Arctic Trucks’ Isuzu D-Max AT35 Is a Turbodiesel Snow Explorer 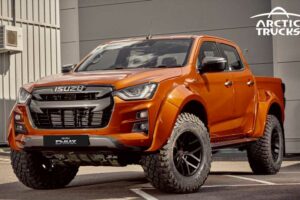 Arctic Trucks is a name that many in the car scene became familiar with after their hardy modified Toyota Hilux trucks headed to the North Pole with Top Gear in 2007. Since then, the company has continued on its path of building vehicles to tackle the challenging Arctic landscape. The latest fruit of these efforts is the new Arctic Trucks Isuzu D-MAX AT35.

As reported by Motor1, all the hallmarks of the company’s work are present on this truck. Off-road tuned Bilstein suspension is paired with chassis strengthening and a fat set of 35″ tires, key to the established Arctic Trucks aesthetic. With such large rubber under the guards, ride height is naturally increased, so there’s also a set of sidesteps to help one enter and exit the truck with some level of grace. 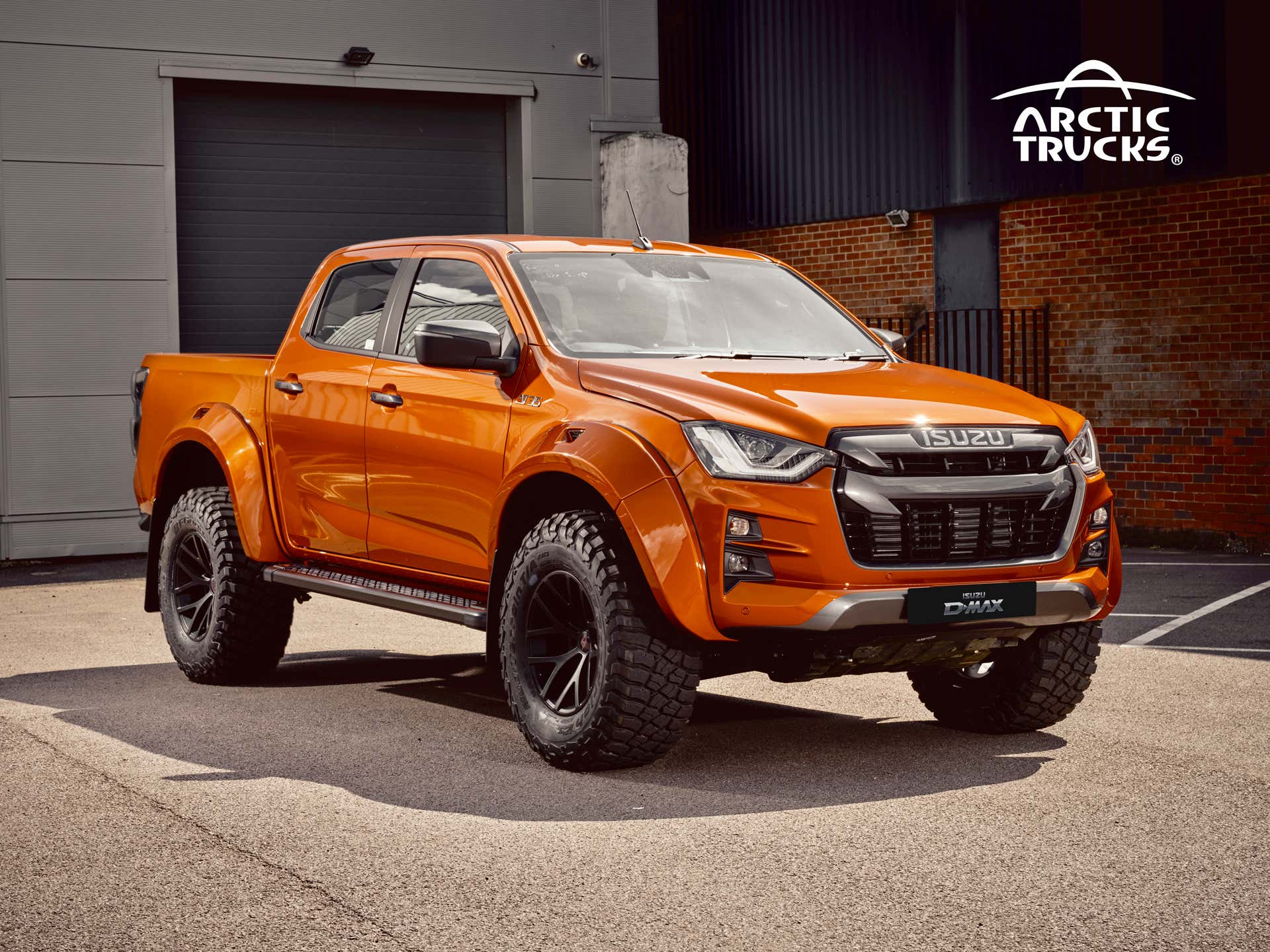 Propulsion over the Arctic terrain is thanks to a 1.9-liter turbodiesel delivering 162 horsepower and a healthy 266 lb-ft of torque. It’s an engine package more intended for getting to the destination than making bulk power for the sake of it. It’s available paired with a six-speed manual transmission or, alternatively, an optional six-speed auto. 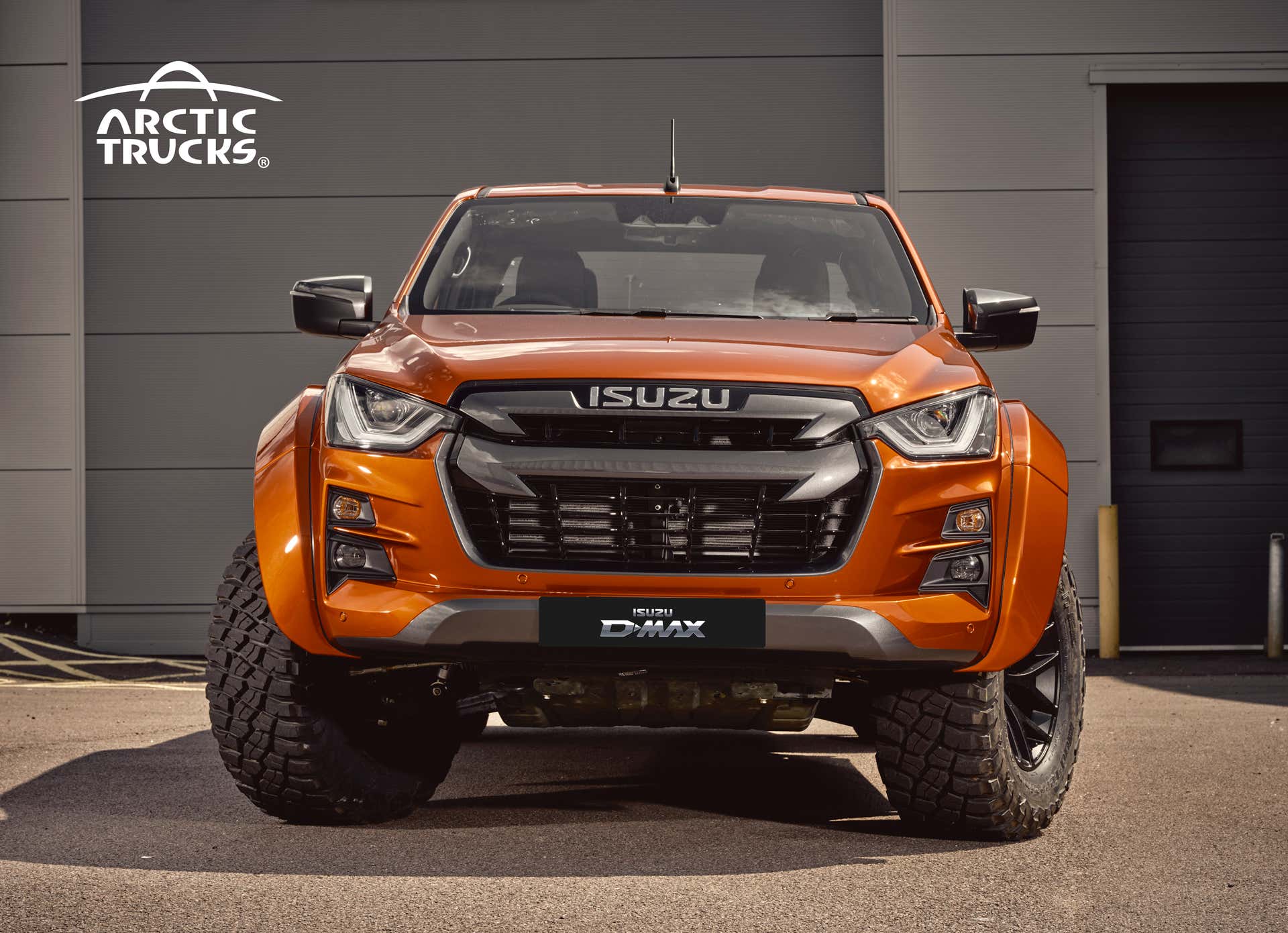 Other touches include branded Arctic Trucks floormats and headrests so all your passengers know what you’re driving. The AT35 also packs in a suite of features now typical on new trucks. There’s Apple CarPlay and Android Auto functionality available on the 9″ infotainment screen, along with an HDMI port you can use to plug in a laptop or your PlayStation 5. Automatic lane keeping and traffic sign recognition are also present, along with automatic windscreen wipers which probably come in handy in Arctic conditions. 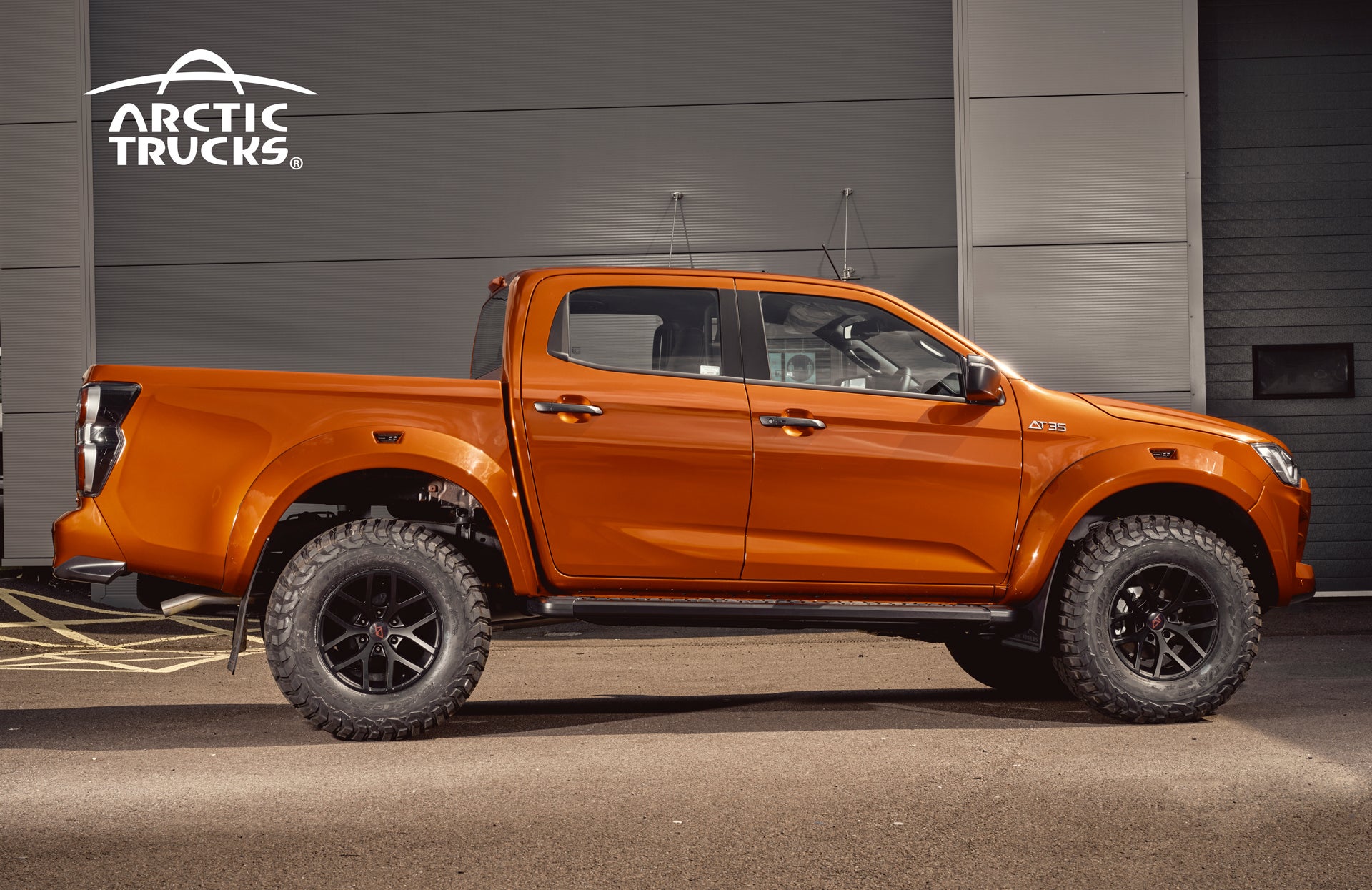 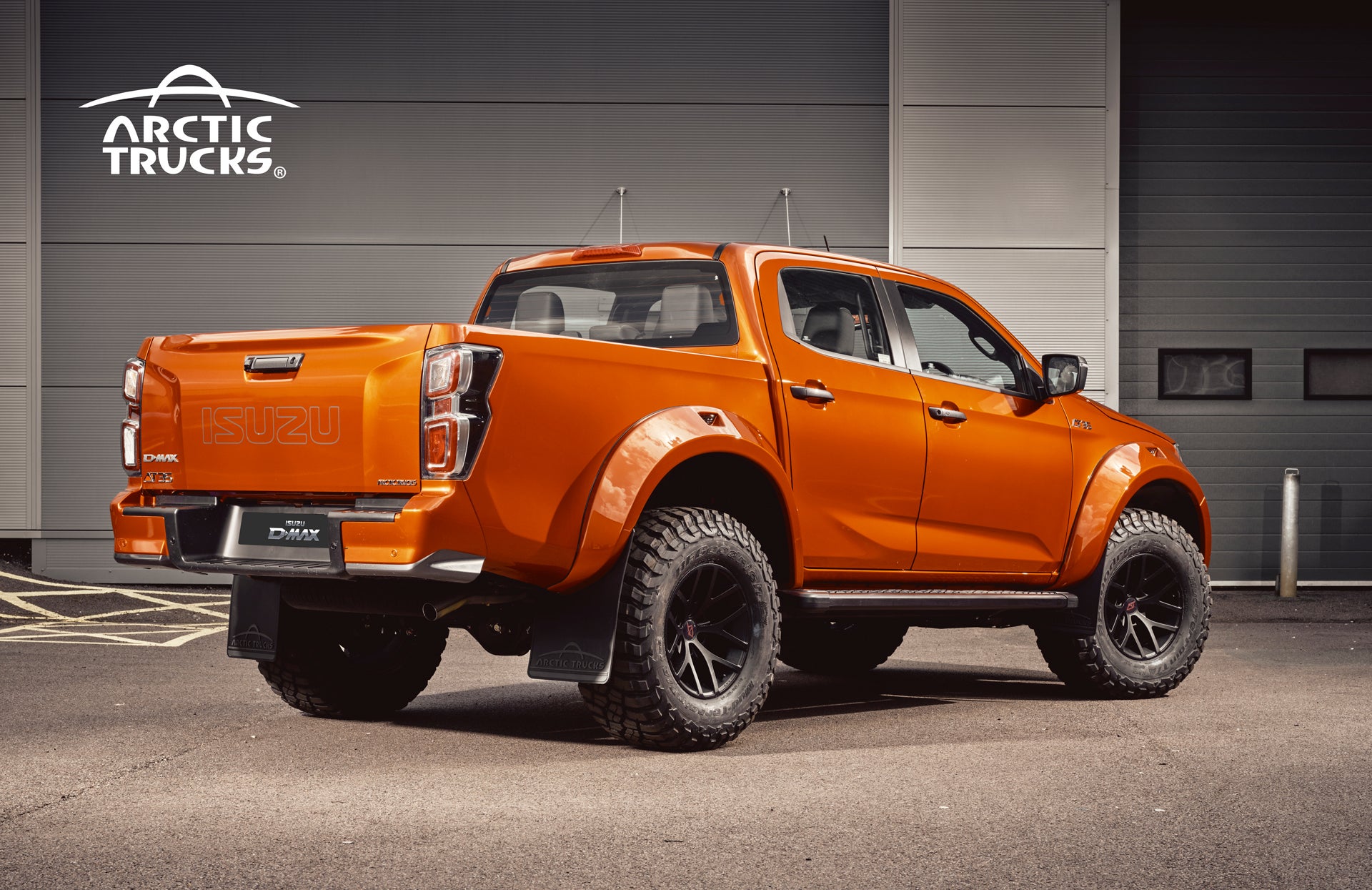 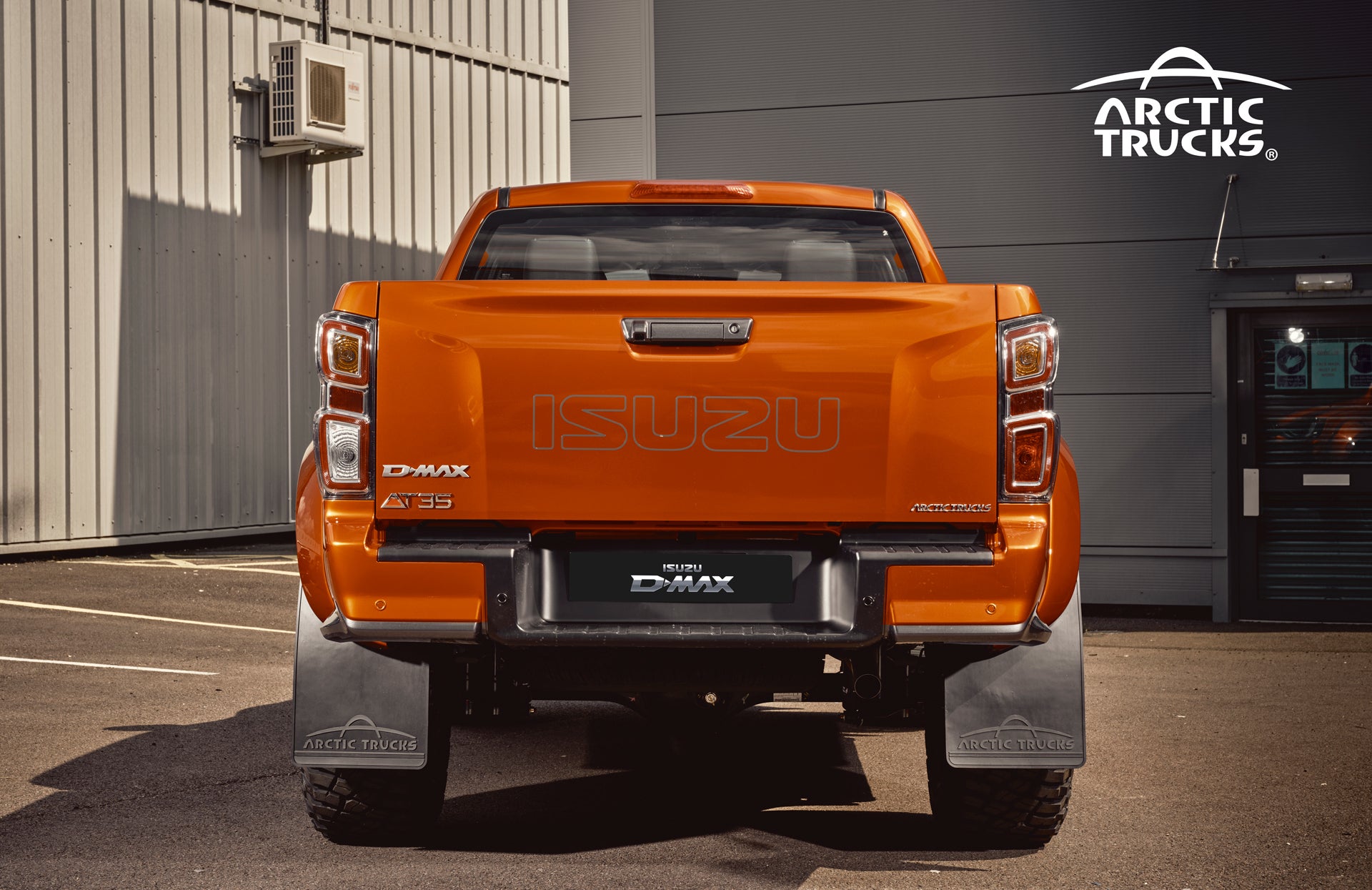 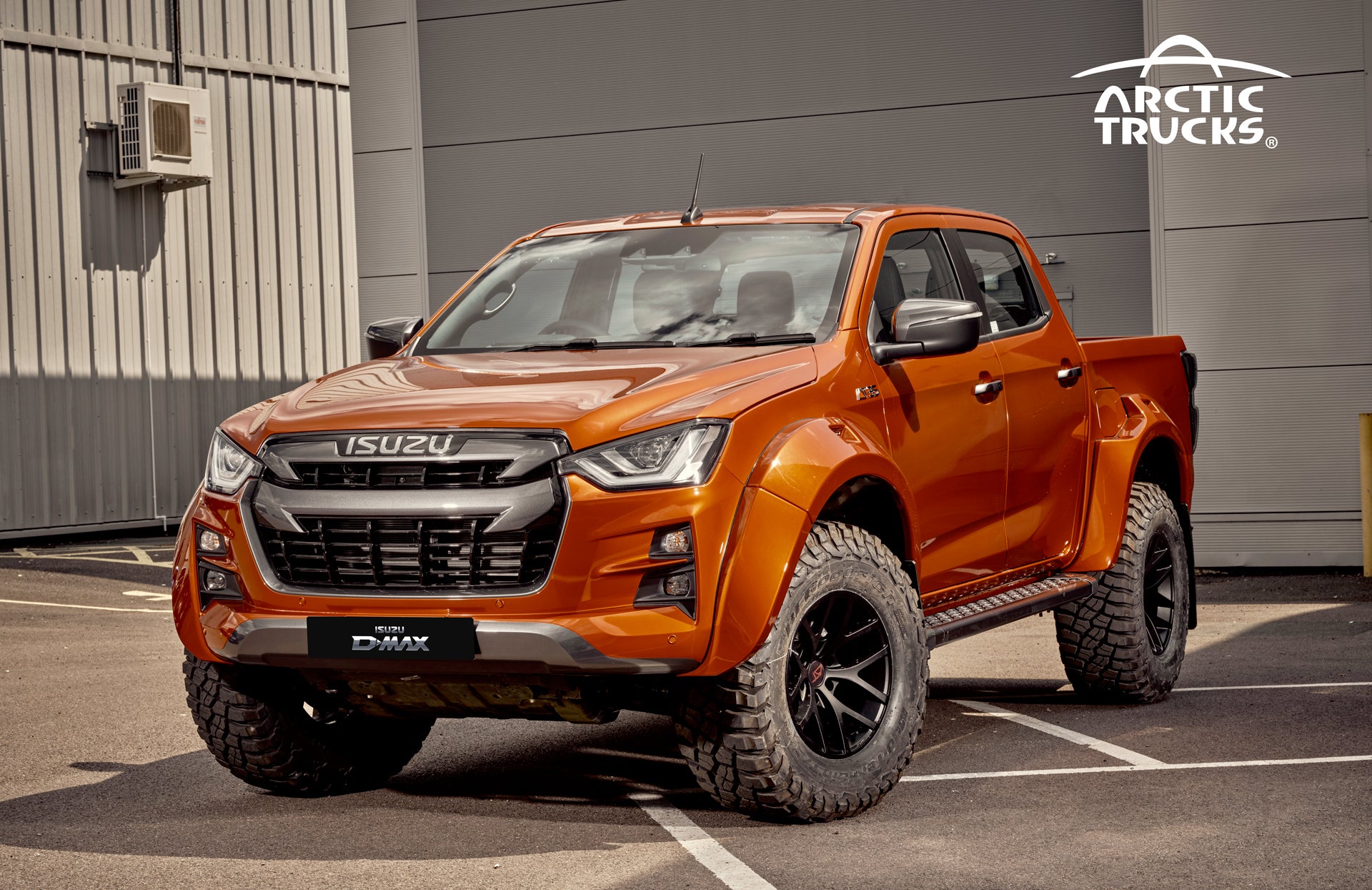 The build follows on from a series of previous Isuzus modified by Arctic Trucks in the past. The new model will go on sale from 14 February 2022 for customers keen to lay their hands on such a rig.

Overall, if you need a truck to get about in the slush and snow of the northern latitudes, you could do much worse than the Arctic Trucks Isuzu D-MAX AT35. It may not be coming to America, so those in the snow belt will have to find their own solutions, but it’s an impressive build nonetheless.