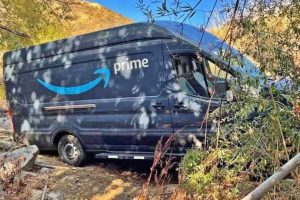 The Car Internet has seen its fair share of silly-driver-stuck stories in 2020, but it’s November and they keep pouring in. This time, it’s not a Jeep Wrangler dangling off a cliff or a 30-foot box truck stuck on Colorado’s Engineer Pass. It does have some in common with both of those, though. An Amazon delivery driver got their Ford Transit stuck deep in a California 4×4 trail, less than an hour away from the site of that aforementioned Wrangler’s infamous incident. Guess that’s what this guy gets for following his GPS.

Freddy Rodriguez of Cavalry Off-Road Recovery emailed The Drive‘s tips line shortly after yanking the van out with a pair of Toyotas. We hopped on the phone and he told me about the job, saying Amazon found his four-wheeling outfit via Yelp after several towing companies had said “no” outright given the circumstances. Not only was the van stuck on Canyon Lake Trail, just north of Lake Elsinore, but it was late in the day and it needed to be recovered right then.

“What surprised me is that four other tow truck companies that Amazon contacted weren’t able to do it. We were pretty much the last ones [they called],” Rodriguez explained. “We were actually planning on going the next day and they said ‘Nope, we need it back today. As soon as possible.'” 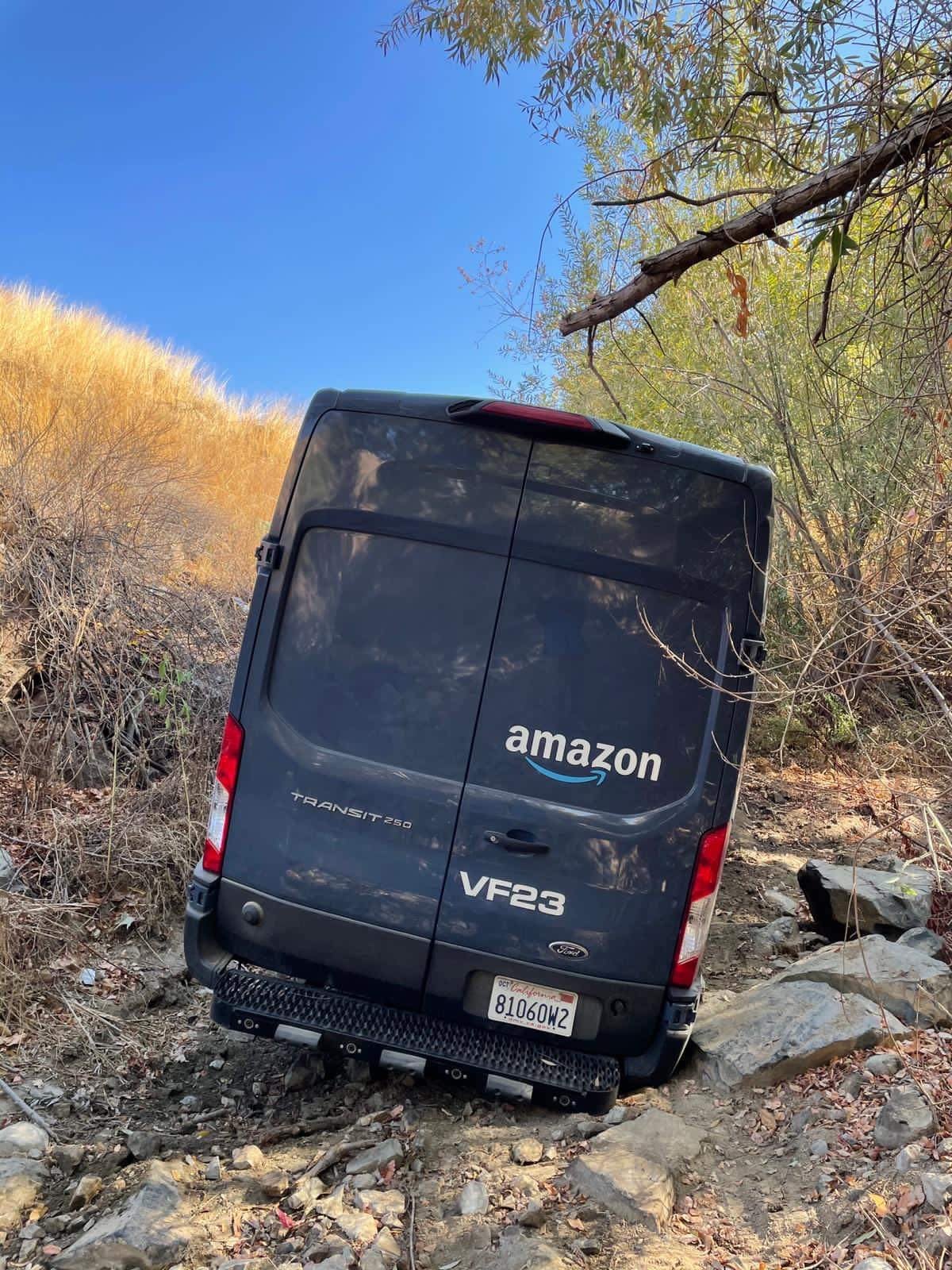 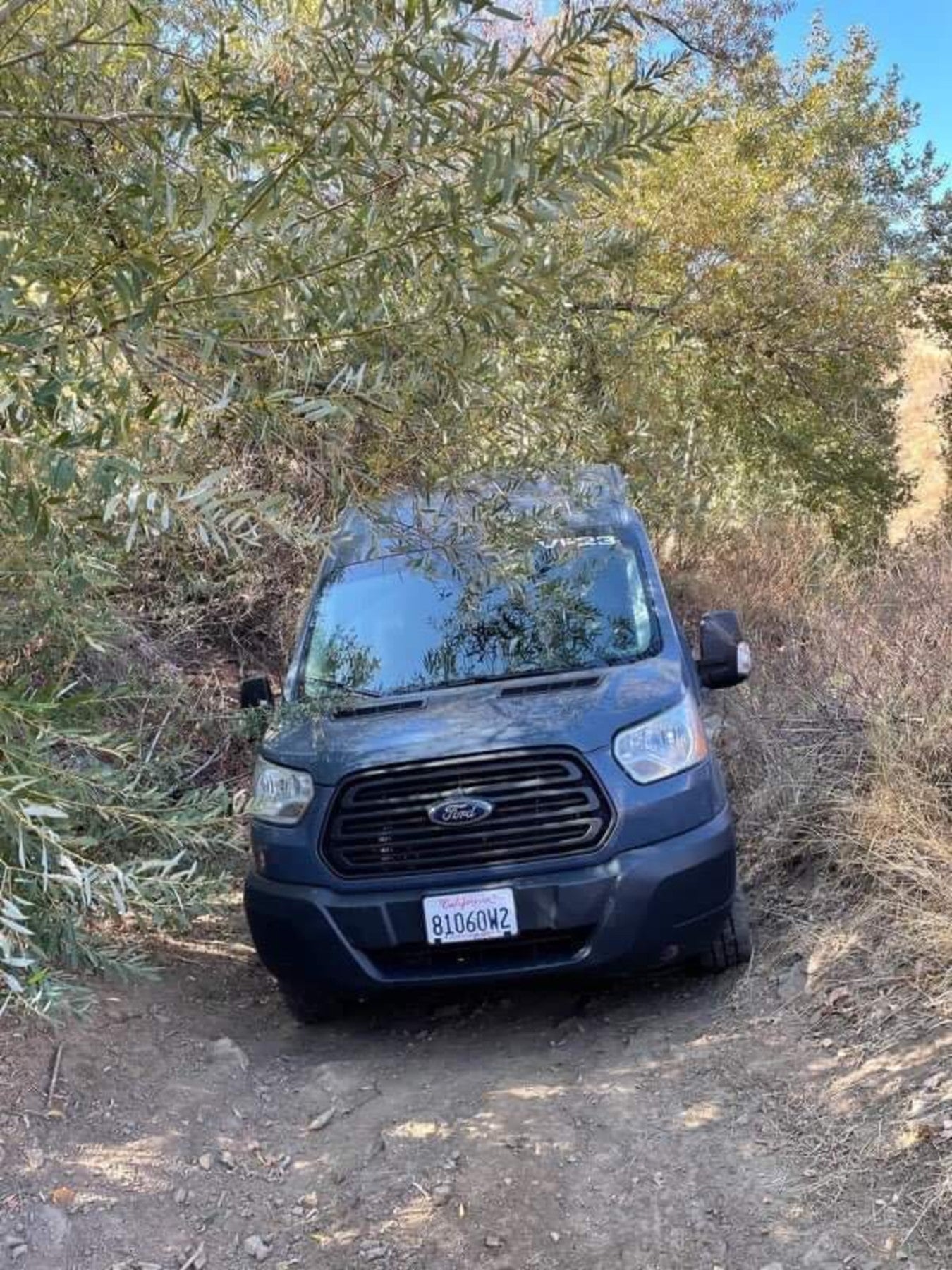 That makes sense seeing as Amazon, the world’s busiest freight mover, has deliveries to make, especially around this time of year. Another piece of relevant info that Rodriguez made note of was that, along with it being near the holidays, it was also the day the iPhone 12 Pro Max was released to the public—Nov. 13. You can guess, then, what the Transit was likely packed full of.

Rodriguez got the call at 4:45 p.m. PT to retrieve the Amazon van and by the time he got there, the driver was gone. Apparently, when he caught wind from his supervisor that no towing company would come out, he phoned 9-1-1 and the Riverside County Sheriff’s Office deployed an air rescue team to take him to safety.

By 10 p.m., the recovery was complete. Rodriguez and a member of his crew drove their modified Toyota 4Runner and Sequoia down the relatively tame trail and had the van out fairly quickly. Still, even with this being a straightforward job, it wasn’t cheap—we’re talking thousands of dollars for little more than a few hours and a winch deployment. That’s the going rate for such a recovery and drivers know as long as they’re following the GPS, they won’t be on the hook for the bill. Maybe that explains why there’s been a noticeable uptick in viral Facebook posts with Amazon vans stuck in less-than-ideal situations.

“It’s an ongoing issue. It’s an ongoing problem when it comes to those drivers,” Rodriguez continued. “What I’m hearing is they’re not allowed … in other words, they have to follow GPS. They cannot take a different turn, they can’t turn around. I’ve got pictures from other tow truck companies out of state—New York, Colorado—and they run into these same situations. They’re a tow truck company and they actually end up getting contracted by Amazon because they say they’re getting at least one to two [stuck delivery vehicles] per day.” 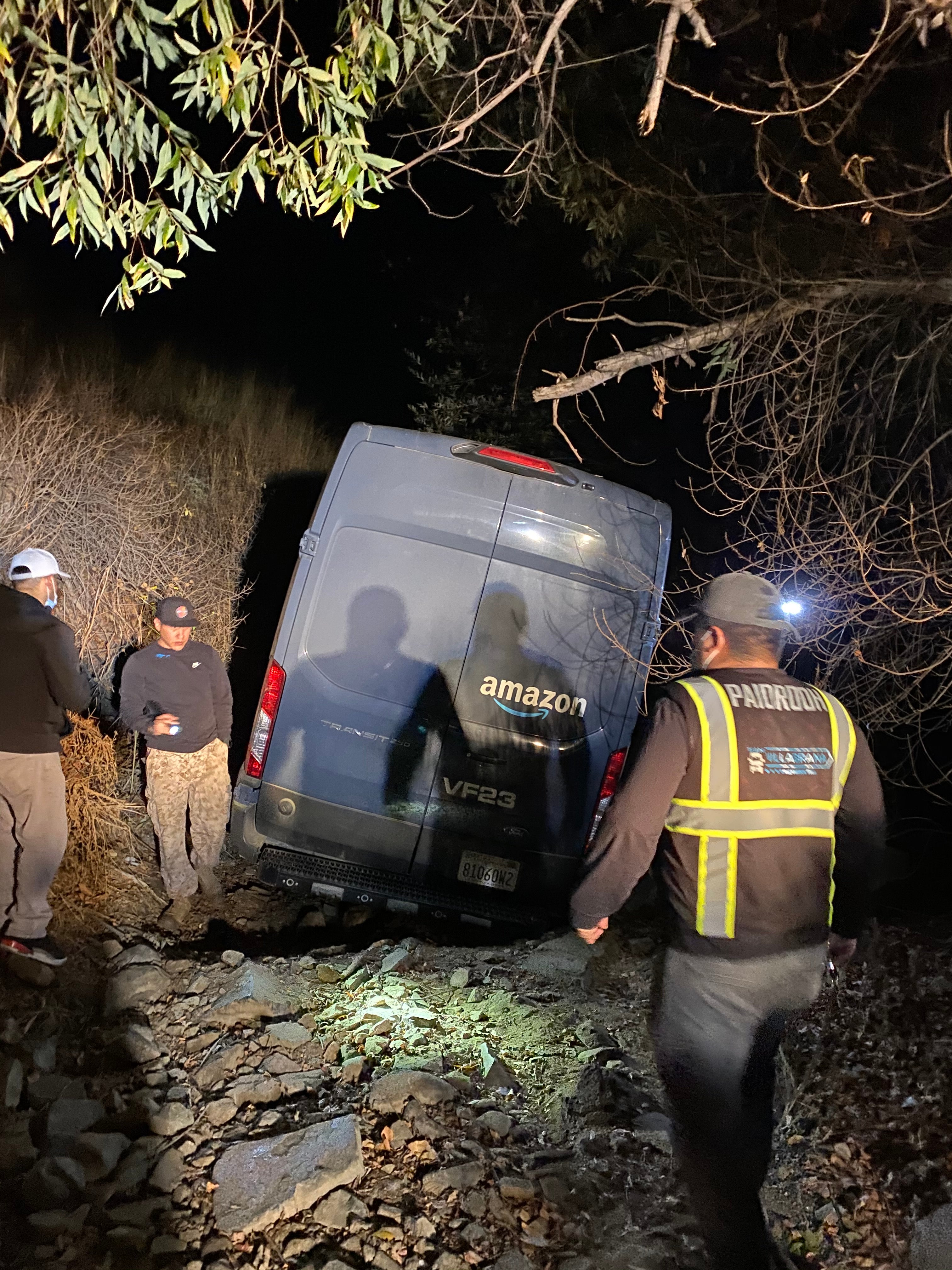 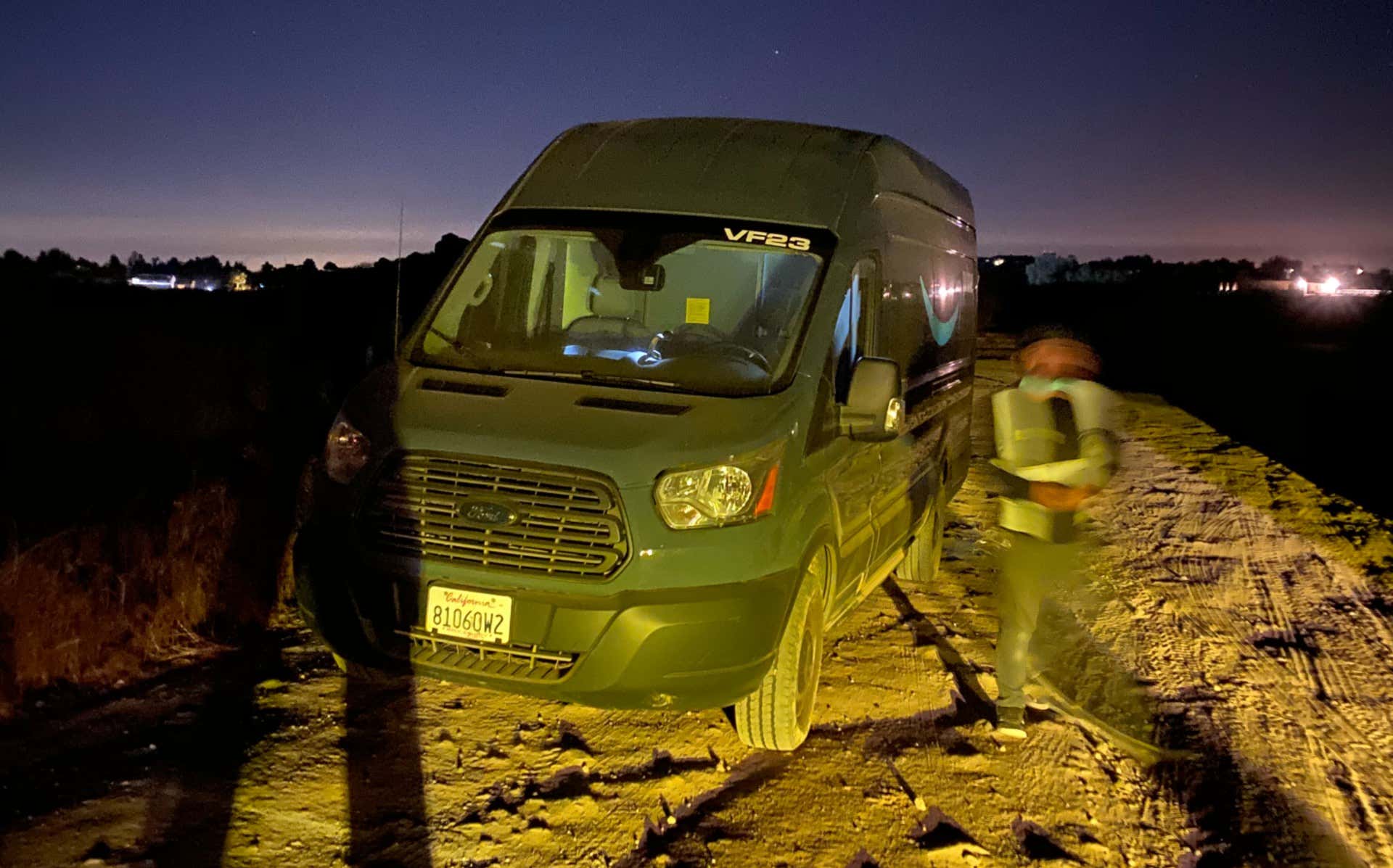 It’s hard to say where the van was headed, but it definitely didn’t get there on schedule. You’re sure to see more photos of stuck delivery vans as the weather gets cold, but when it comes to traveling down a rocky, winding 4×4 trail, this might be the only one.