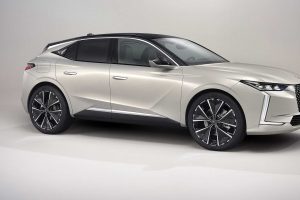 All three brands will get exclusive powertrains and technologies.

January 16 was the date Stellantis was officially born as the fourth-largest automaker in the world. The new conglomerate has more than 10 brands under its umbrella and it has promised that each one of them will get a chance to succeed. It turns out some of them will create new collaborations to jointly develop new models.

Automotive News reports that the three premium brands within the Stellantis structure – DS, Lancia, and Alfa Romeo, will work together to jointly develop a generation of cars that will be launched in 2024. The product director of DS confirmed the three marques will get powertrains and technologies that won’t be available in the mainstream models of Stellantis.

“We are working with our Italian colleagues on specific premium modules, powertrains and features to differentiate the premium brands from the mainstream brands,” Marion David told Automotive News during the debut of the DS 4.

The models that Lancia, Alfa Romeo, and DS had separately planned for the next few years will be developed and released. The generation of cars that is coming next is where the full potential for synergies within the newly-founded company will be unleashed. 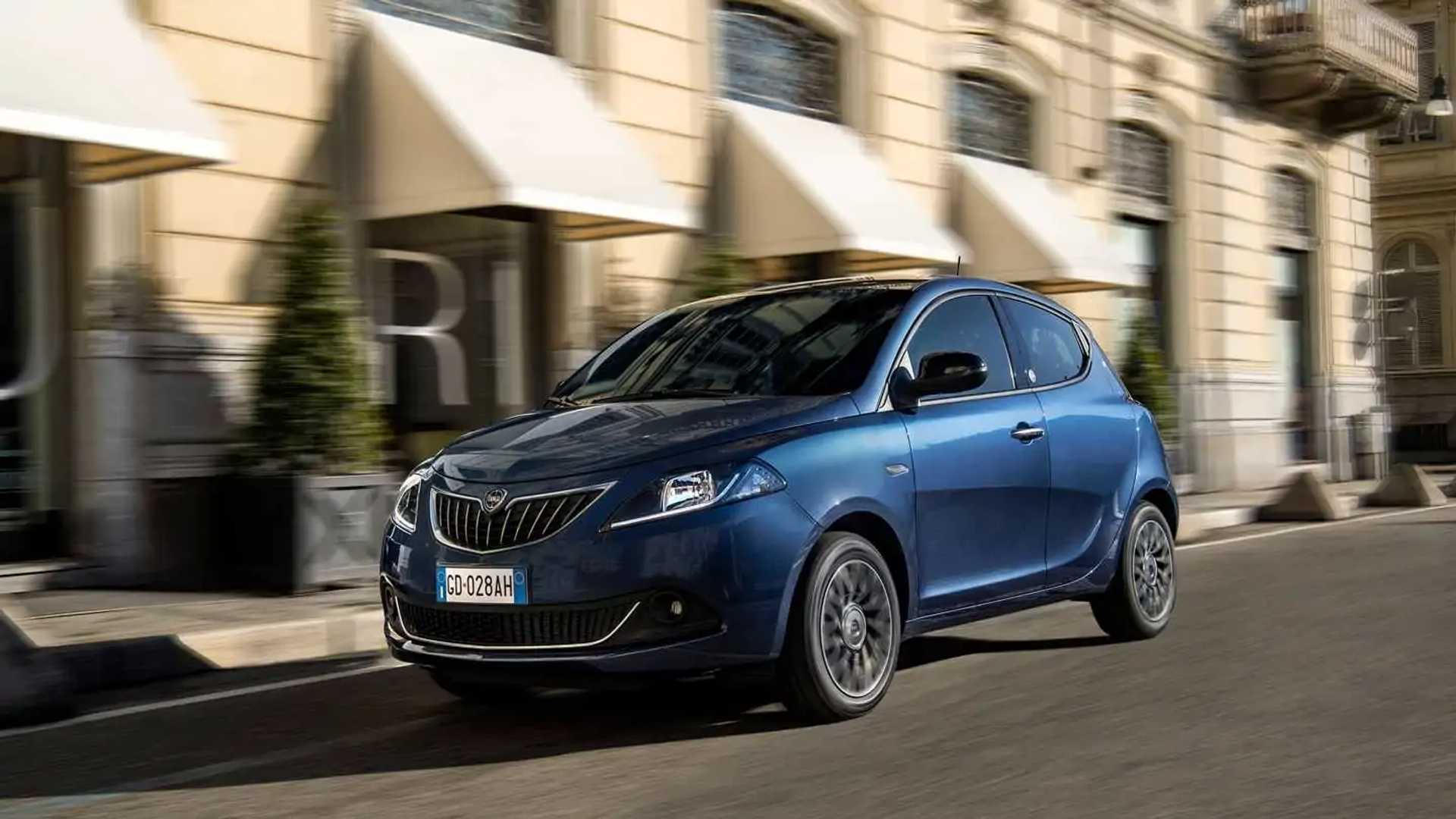 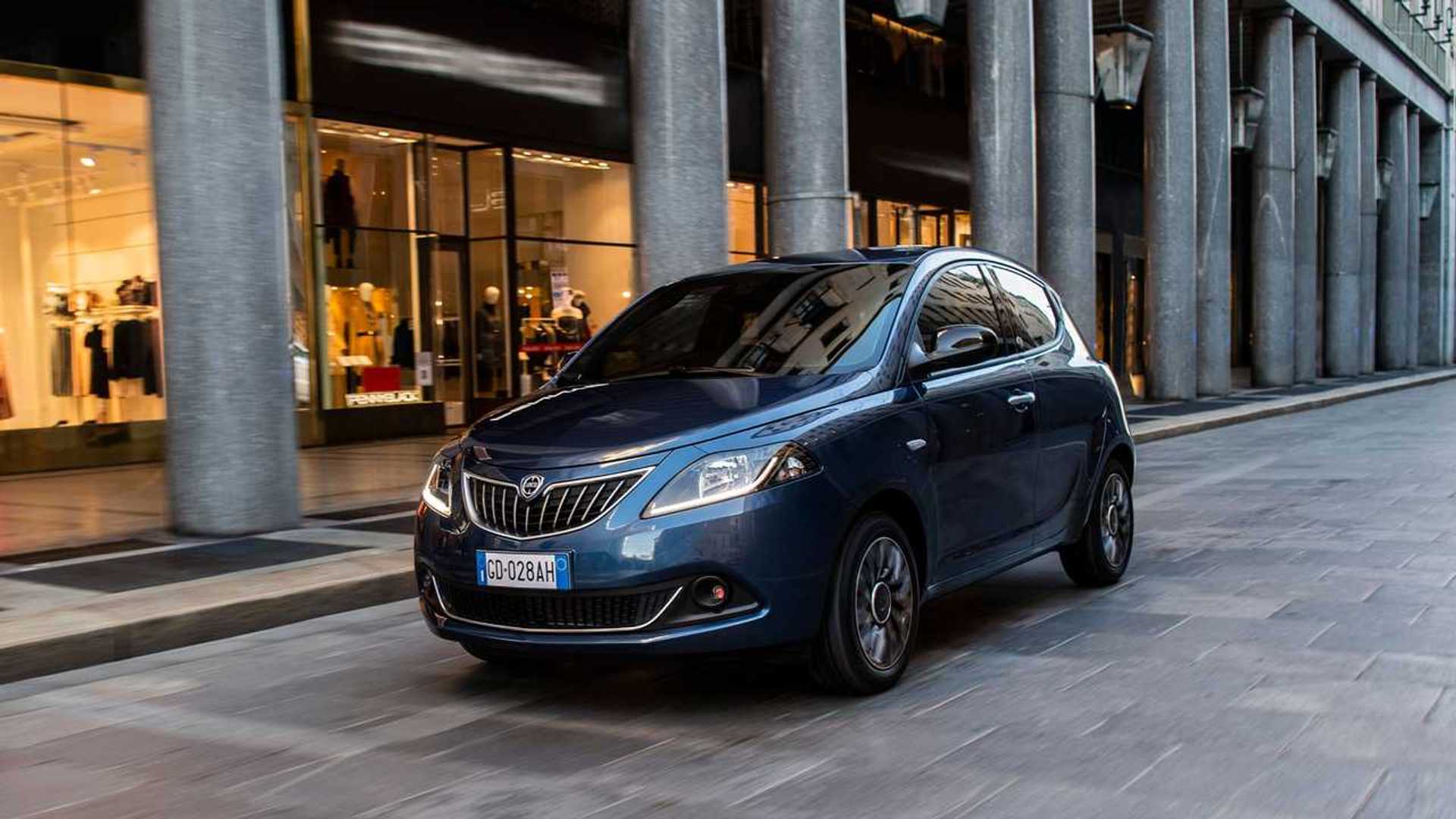 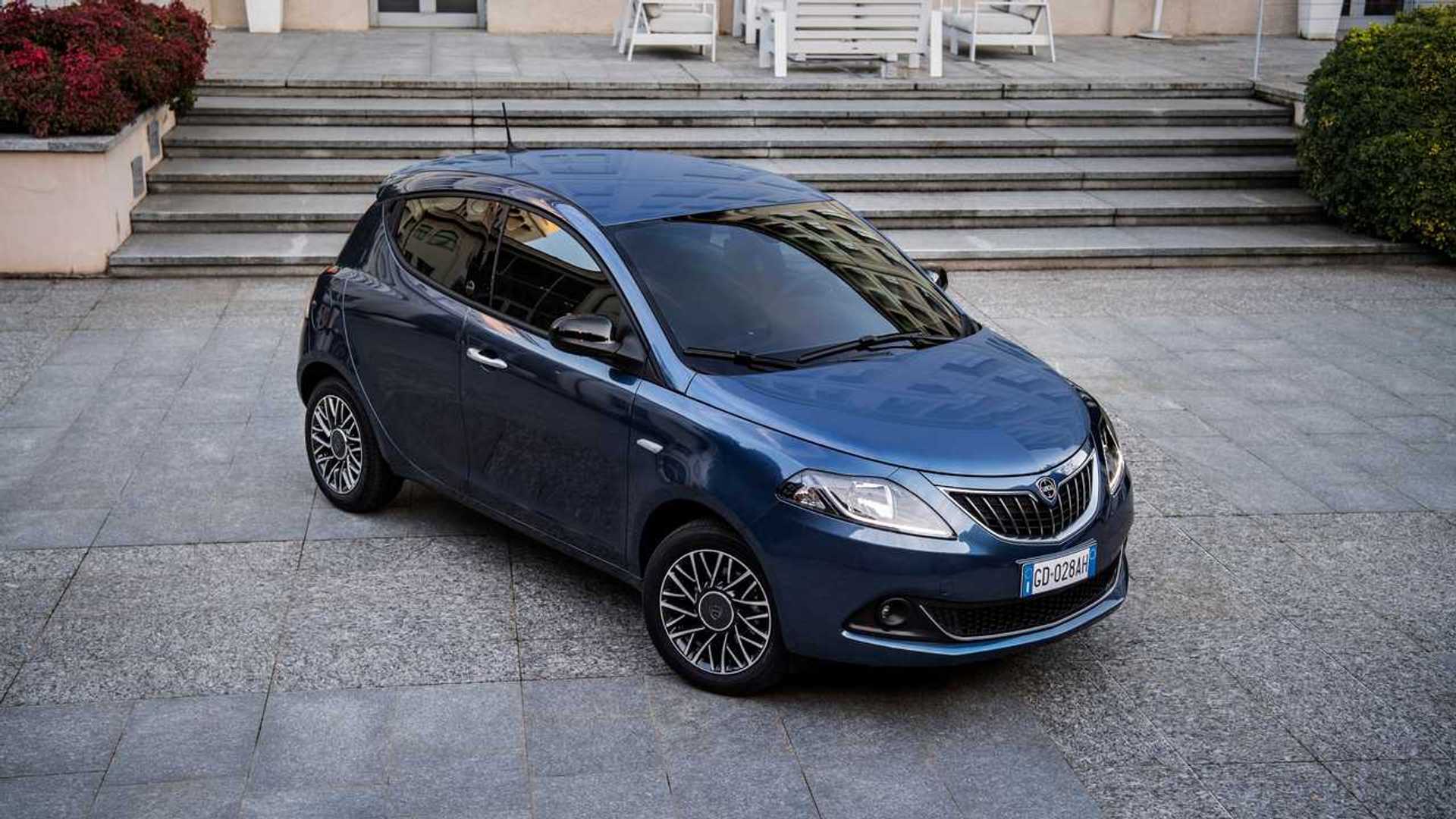 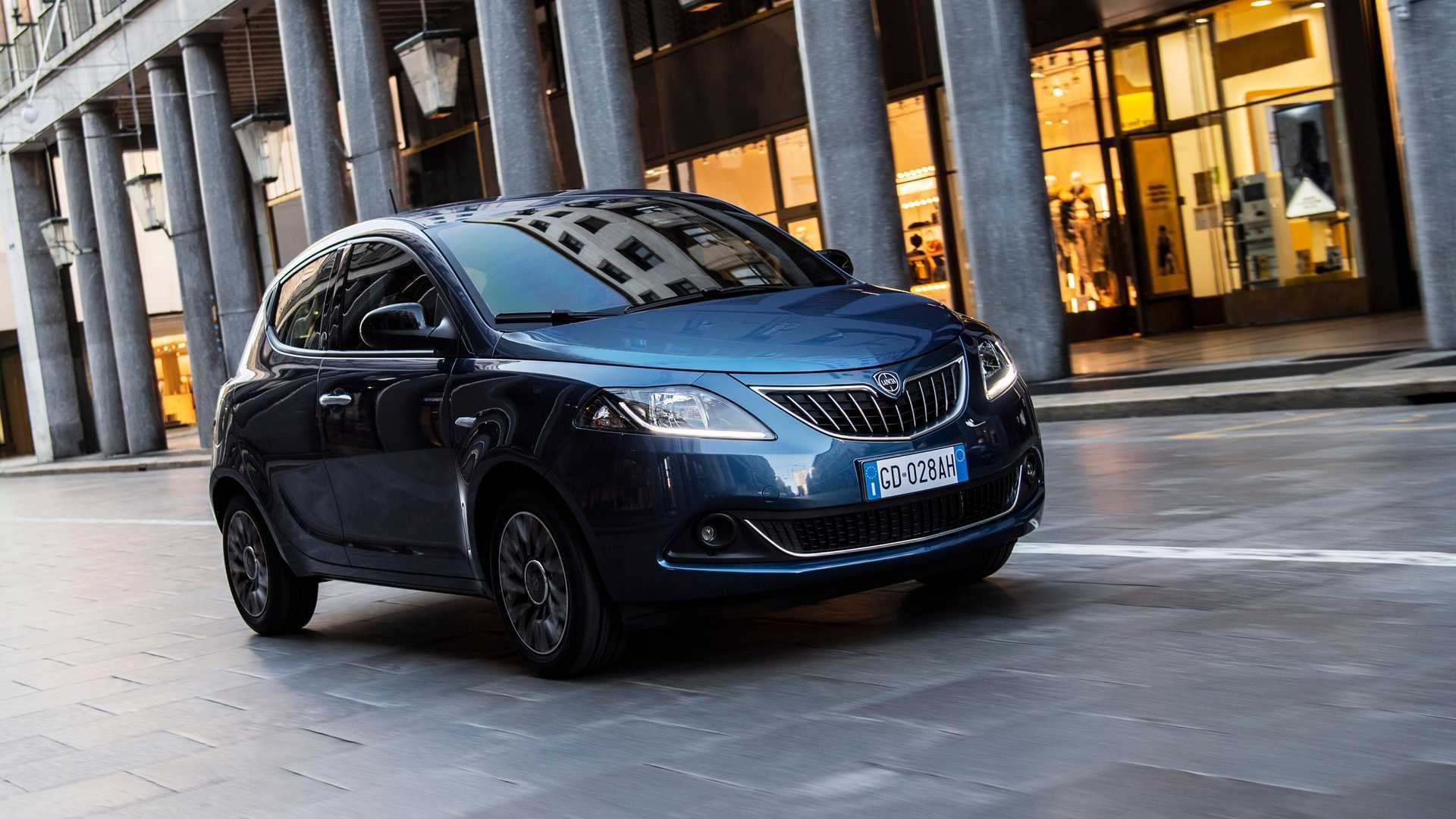 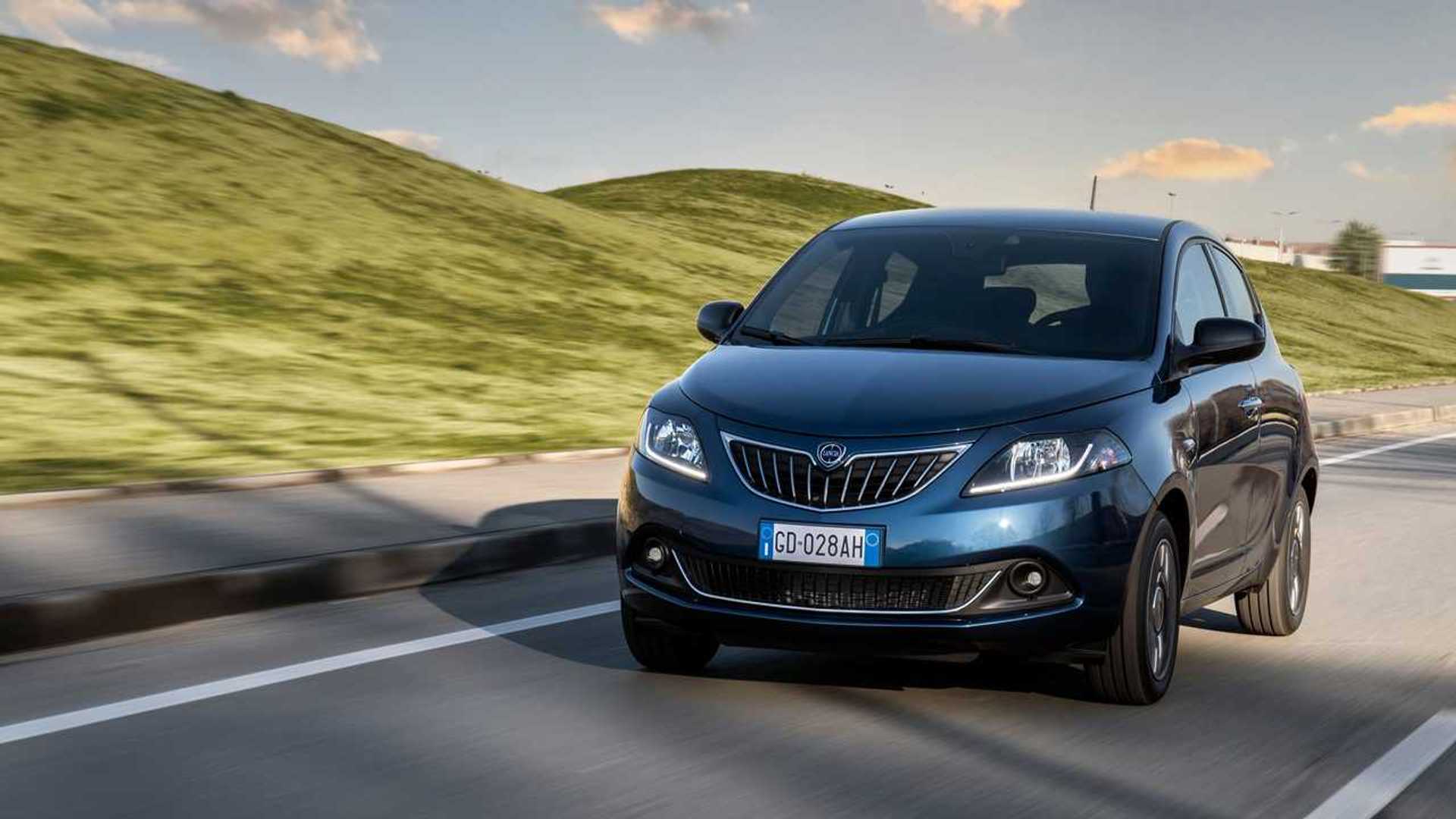 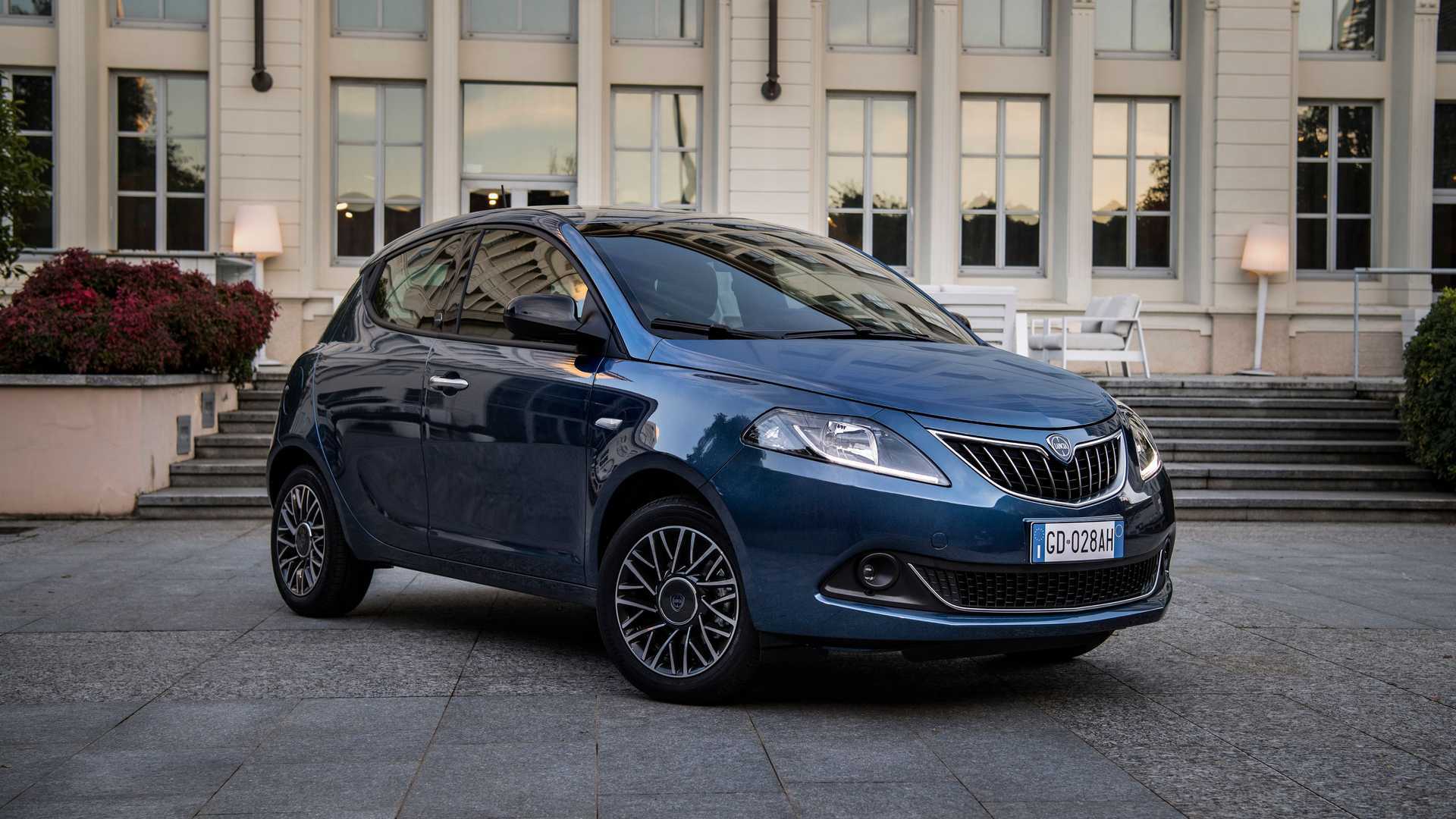 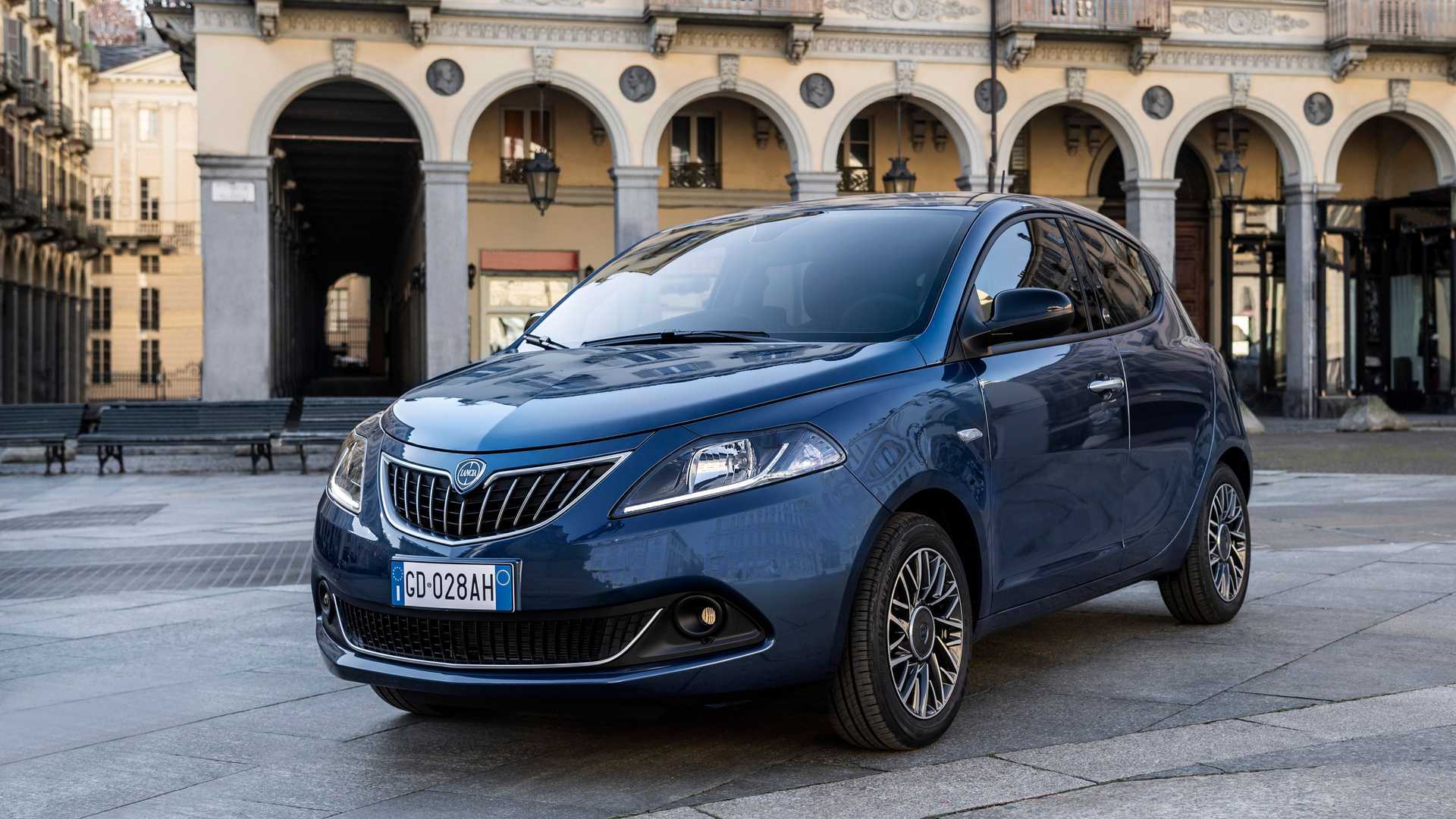 “The cars that are already a work in progress will continue and be launched,” David clarified. “And then for the next generation, we are focused on making the synergies that are the reason for the merger.”

What does all of that mean? We doubt Lancia will be expanded well beyond its current one model, one country market strategy but there seems to be some hope that the fabled Italians could get a new platform with new technologies. Let’s not forget the fact that even with a single model available only in Italy, Lancia managed to outsell Alfa Romeo in Europe last year. Simply said, there is some potential. 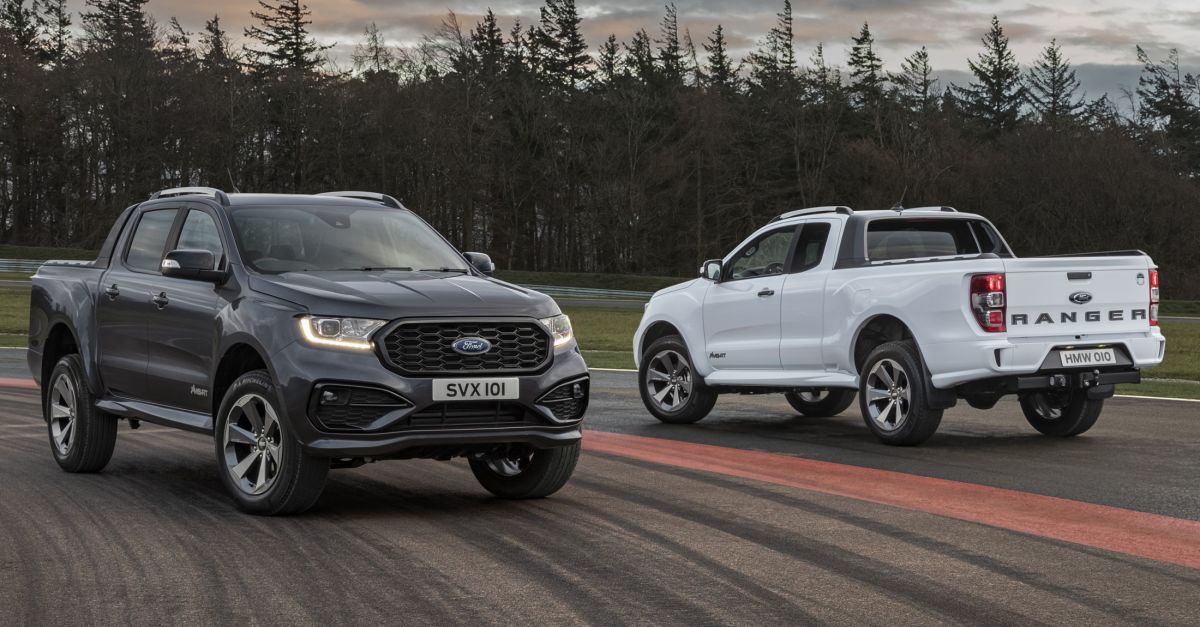