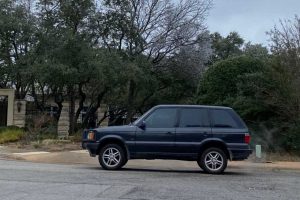 When I met my husband in 2004, he owned a blue-gray 2000 Land Rover
Range Rover 4.0 HSE. A Texas native and part of a ranching family, he had installed a heavy-duty grille guard on the front to protect the vehicle and its occupants from fleeing deer. The intersection of highways and wildlife can cause quite a bit of damage to both the animal and the vehicle when they suddenly dart onto the highways of West Texas, where Will’s parents have lived for many years.

I had always thought the Range Rover was elegant and rugged, but out of my league; I had never owned a car that cost me more than $30,000 before that. The first time I met Will’s Range Rover was when I flew out to Phoenix from Atlanta to spend the weekend with him for the first time. It was not long after my previous decade-long relationship had ended, and I was nursing a broken heart. I  didn’t really want to get into anything else, but Will sent me pictures of Arizona sunsets and swayed me with the casual mention of a potential drive to Sedona, a place I had always wanted to visit. My mom gently prodded me: “If you think he’s a nice guy, go. Go and have fun.” 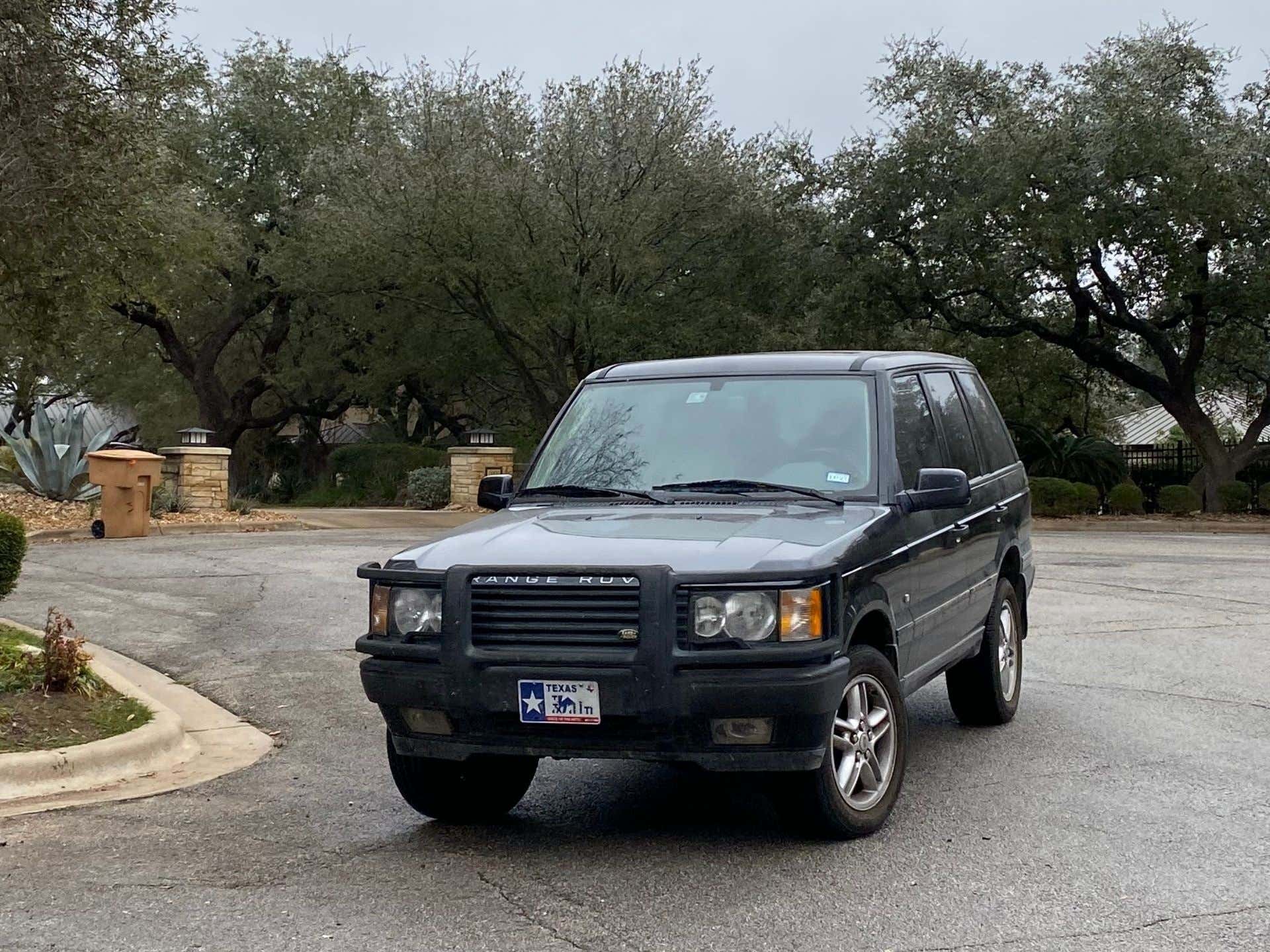 The P38 Rover was equipped with a CD player and 300-watt Alpine sound system, and Will had created a mix CD just for the weekend with tunes like “There Is No Arizona” and other country songs I never imagined I’d love. He drove us from Phoenix to Sedona by way of the mountainside town of Jerome, which has incredible views and a vibrant biker community. Once we got to Sedona, the Rover navigated the craggy red rocks easily, and we took several stops to admire the view and climb on foot.

A year and a half of cross-country dating later, Will moved all of his things and the Range Rover to Atlanta to be with me, and it was in the Rover that we moved back to his hometown in Austin, Texas in 2008. The Rover brought our son home from the hospital in 2009. And it still sits in our garage.

As a brand, Land Rover has a reputation for unreliability, and in last year’s J.D. Power study on that topic, Land Rover was ranked dead last. When I tell people that we have two Land Rovers in the garage (our second vehicle is a 2013 LR4), they invariably make a crack about it spending a lot of time in the shop. The vehicles have 176,000 and 70,000 miles on them, respectively, and they’ve been all over the country. We found a talented Land Rover master technician with a private shop less than an hour away, and he keeps the SUVs in shape when we bring them in, which isn’t often.

The air suspension was replaced by coil springs several years ago, and the light stone leather is worn and cracked. The air conditioning works, which is a must-have in Texas; the heater, not as much. But it’s still the classy, resilient vehicle that it has always been. It fits us just fine.

Got a tip or a story of your own? Send the writer a note: [email protected] 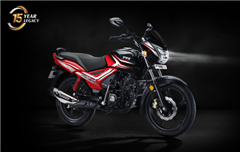 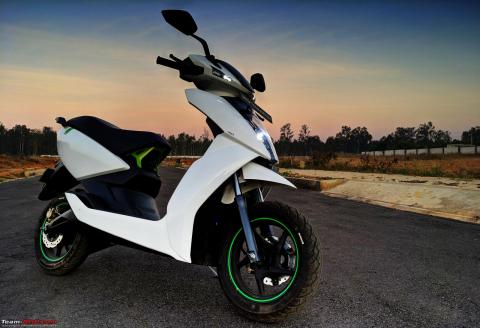 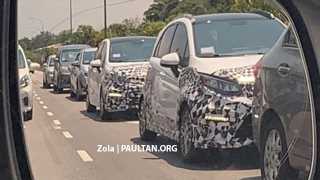