Add Modern Convenience to a Classic Car with These 8 Items 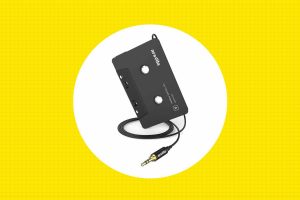 The best or worst thing about owning an older car is the lack of modern technology. As pro car testers, we’re drowning in wireless connectivity and privacy invasions. While old cars are an oasis from that mess, we won’t completely knock convenience or dissuade people from modding.

For those of you who see that 20-year-old Volvo as a glass half-empty, we’ve gathered upgrades ranging from essential to deluxe. It’s all about how much money you want to pour into a vehicle that was designed during the early days of personal computers (or much earlier).

9 Dash Cams You Should Consider for Fun and Security

At first, we used these to plug in portable CD players. They’re just as handy for smartphones and will kind of act like Bluetooth when you’re on a call—just raise your voice a little more.

Portable GPS may seem rudimentary, but dedicated nav means you can free up your phone’s screen with music or other apps—and in areas with poor cell service, a nav stays locked on the satellites.

For USB devices, your only go-to is a 12-volt adapter with a couple ports.

We’re not going to recommend inexpensive LED conversion kits (many of them look low-quality and awful) at this time. But we can suggest this inexpensive halogen kit by Hella, a well-established lighting company, to replace old sealed beams with trusty and very cheap bulbs.

Back in the day, automakers used uniform sizes for in-dash stereo receivers that made swapping them out a cinch. Best Buy stocks and installs lots of them, but now these head units run Apple CarPlay, Android Auto, Bluetooth, and much more. Plus, you get to enjoy a familiar touchscreen interface.

For older factory radios with prewired Sirius or XM (they used to be separate companies) or a new head unit like that Alpine, get this external satellite antenna. It’s small, though you’ll need to hide the thin wire running from your roof to the radio. Alternatively, you can stream SiriusXM on your phone.

New head units are compatible with hard-wired backup cameras. This one attaches to a license plate frame and is quite discreet.

Willing to replace your manual locks with solenoids and wireless receivers? This kit from Viper, the company known for car alarms and remote starters, has a solution that requires a good bit of labor. But think about how magical it would feel to press a button and see the door unlock before your eyes. 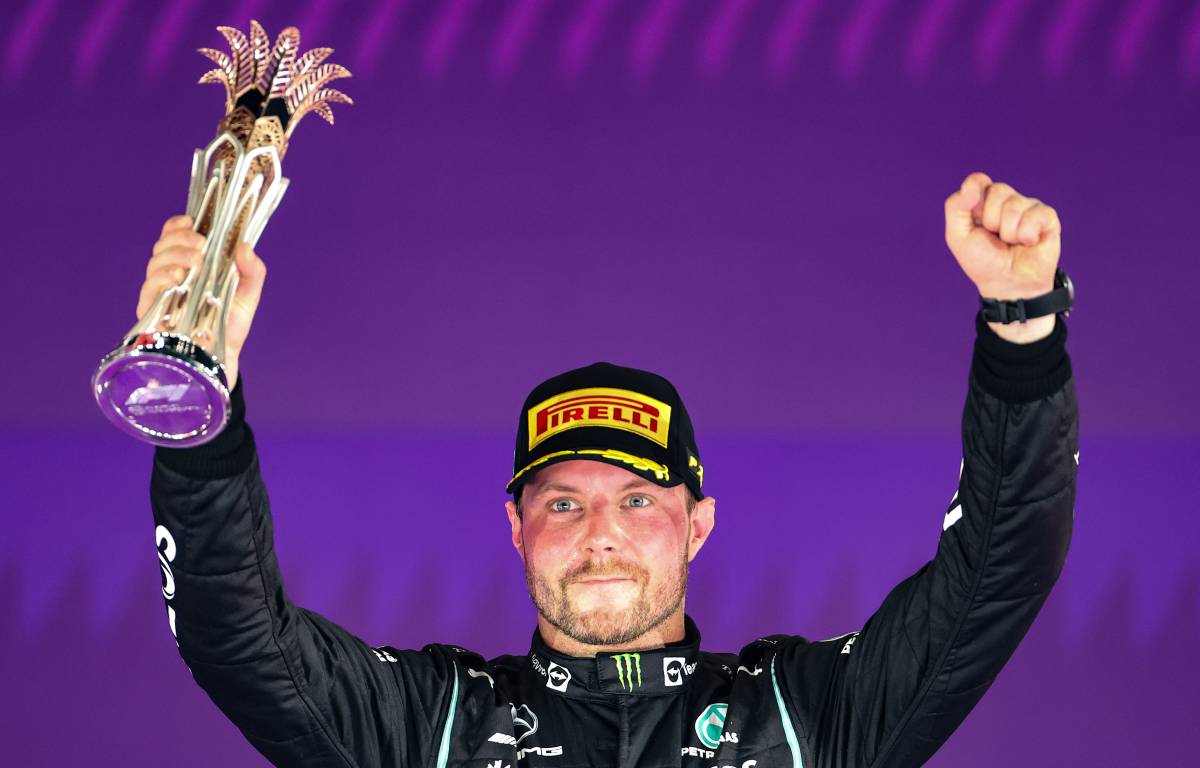 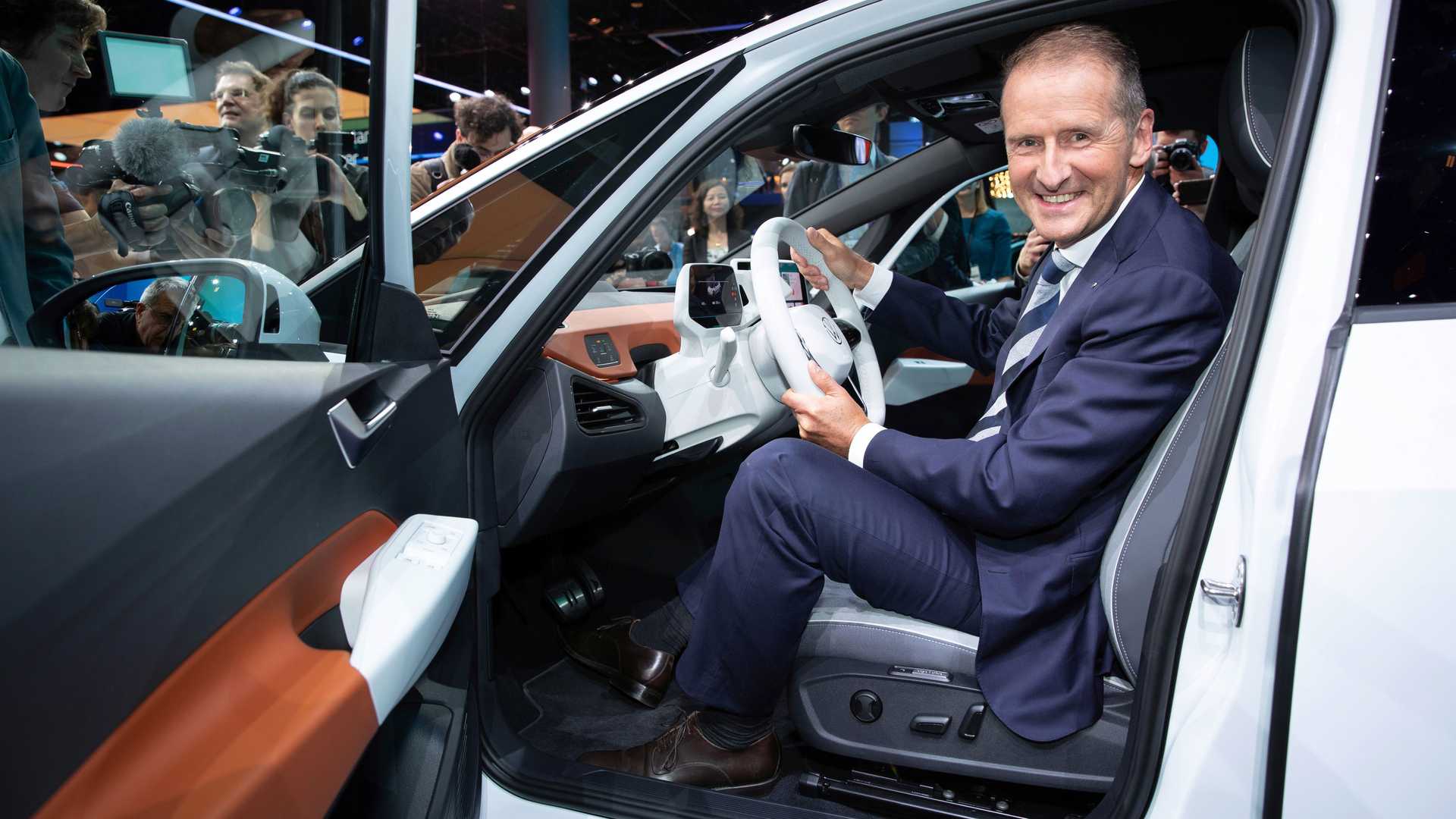