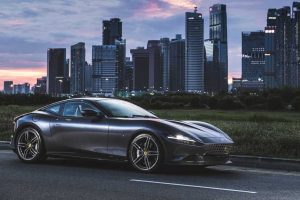 While moving on from its previous hatchback, the GTC4Lusso, Ferrari introduced a radically new design language with the Roma, its 611-horsepower dream turismo. Building on the legacy of the classic Pininfarina GTs of the 1960s, Ferrari created a car that’s unmistakably a product of Maranello and fittingly named after the Italian capital as such. Now, former Ferrari designer Frank Stephenson is here to explain why what’s essentially the coupé version of the Portofino is a 9.5 out of 10 in his book. 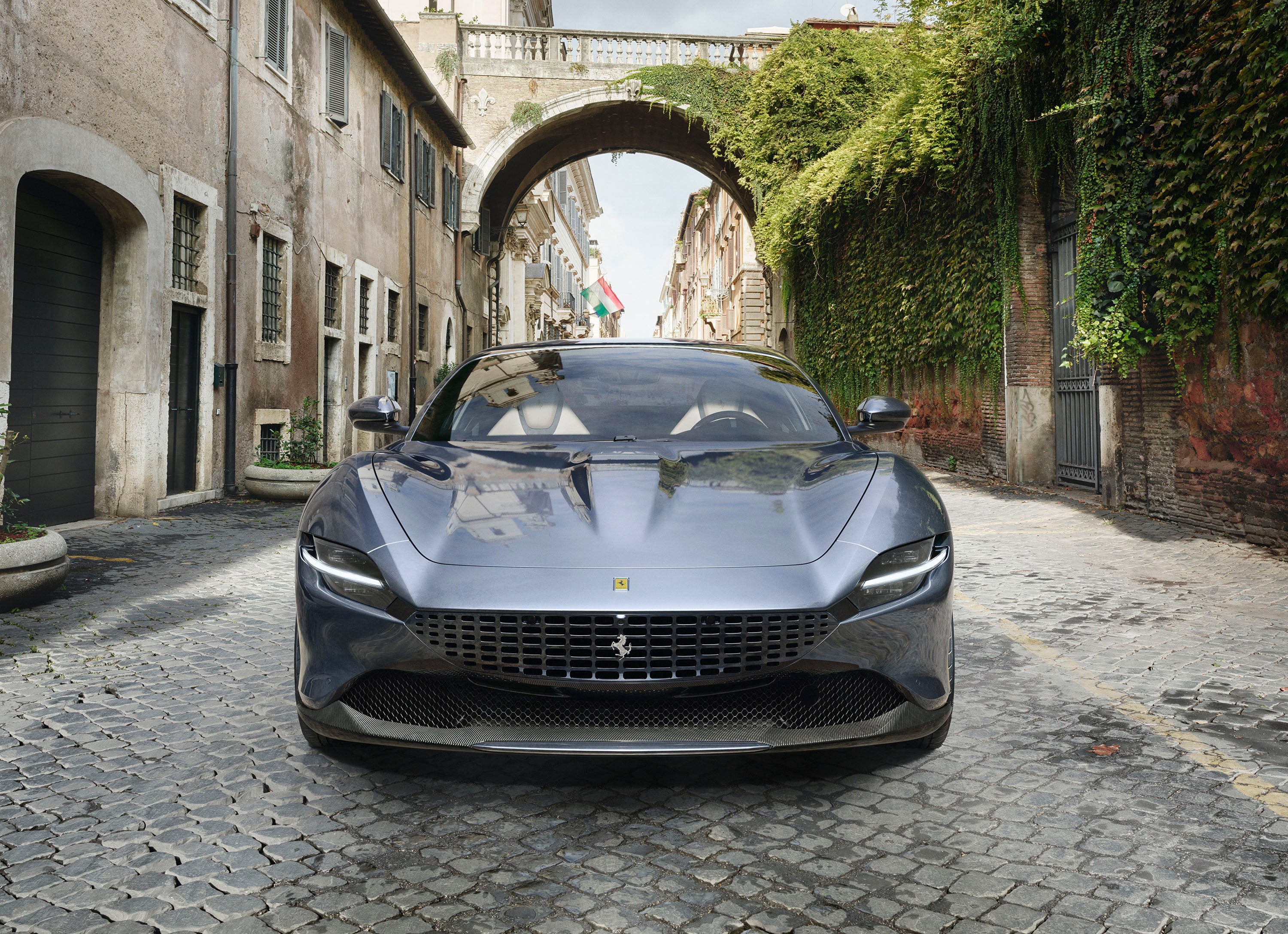 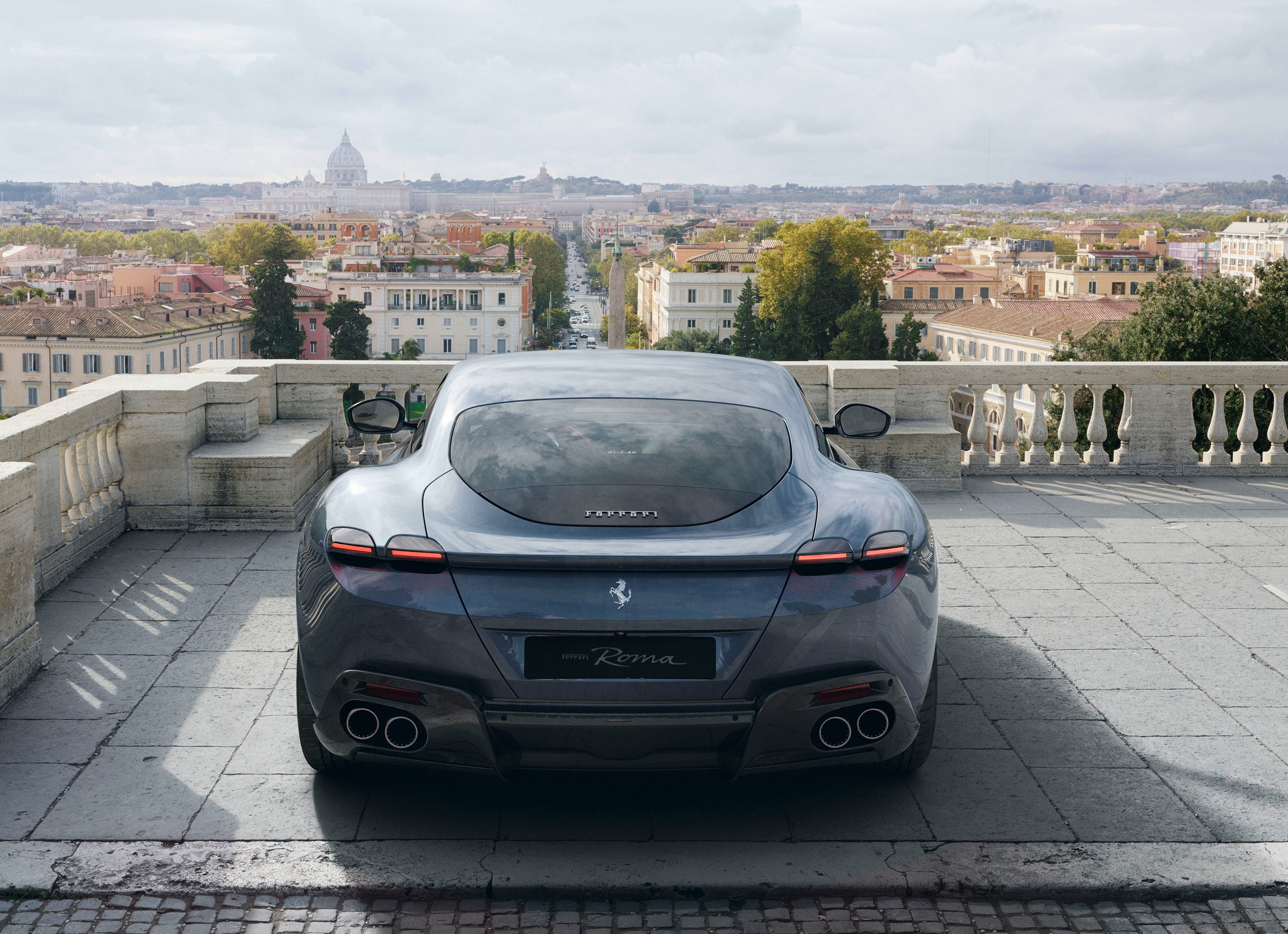 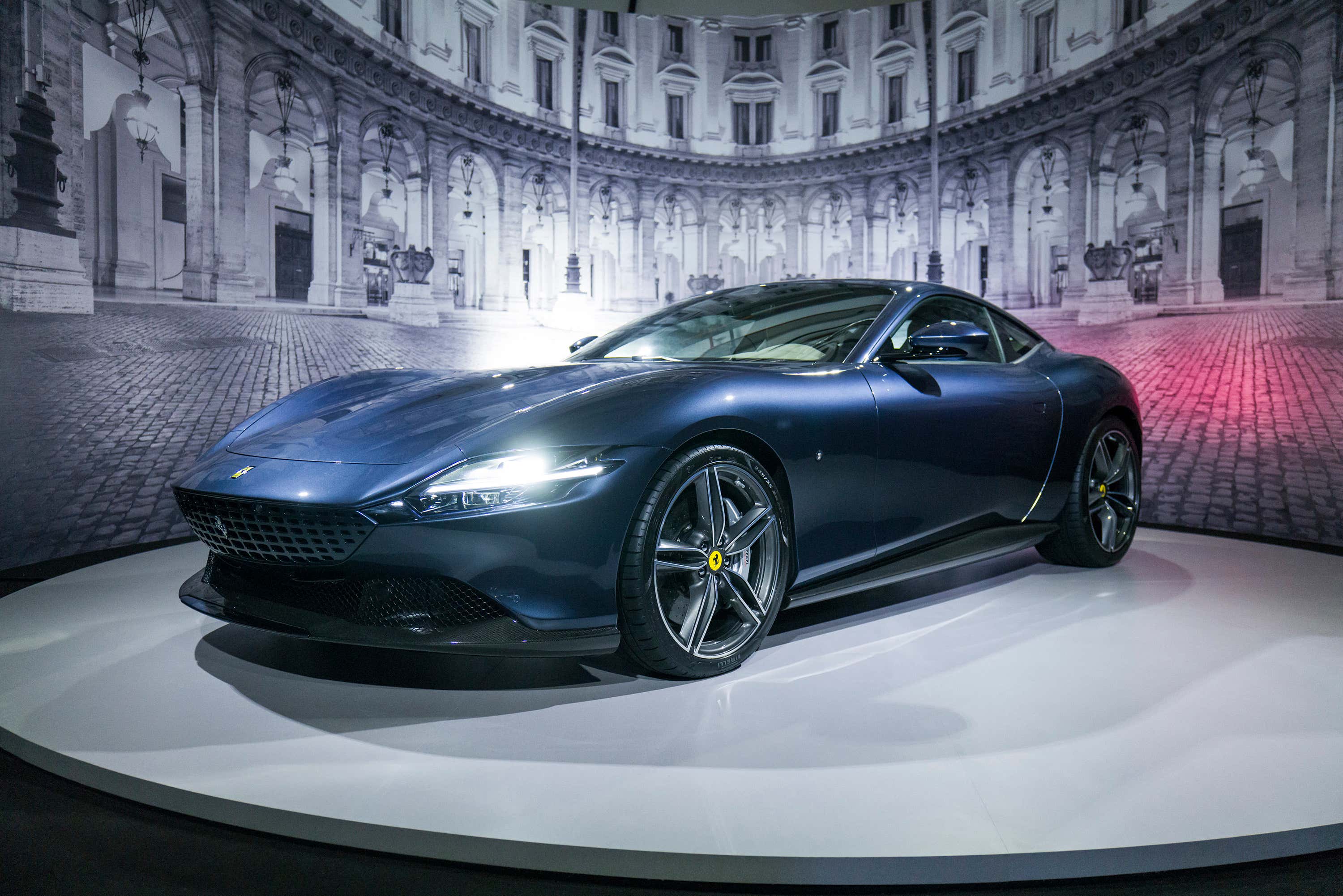 Ferrari got creative with its lighting equipment as well. By moving away from vertically-oriented headlights and its traditionally round taillights, the Roma is the first representative of a new design language fine-tuned by architect and Ferrari VP of Design Flavio Manzoni. Between those much more horizontal and angular taillights, the Roma features a trunk with a very low opening, making life just a touch easier for Ferrari customers. 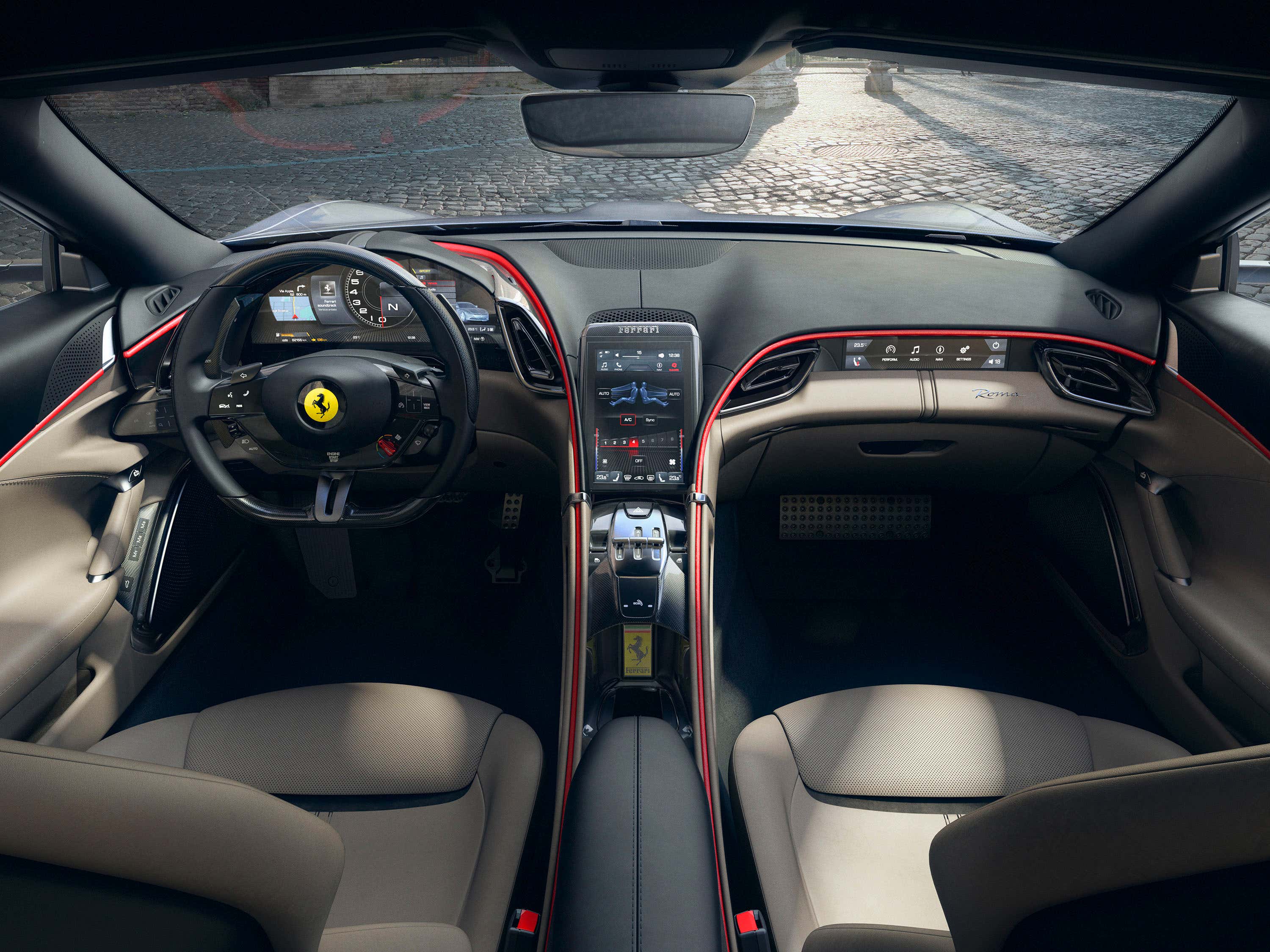 What Frank Stephenson is missing is the Scuderia shied from the fender, something that’s currently not an option for the Roma. Looking at the cabin, he also points out that by using touchscreens for pretty much all functions, Ferrari gave up the interior’s analog appeal—apart from the Manettino switch on the steering wheel, of course, the first version of which he designed for the F430.

How hard was it to get the original from the F1 team? As you would expect from the Scuderia. Yet hear it from the man himself: