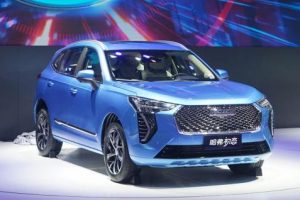 Great Wall Motors has revealed the second-generation Haval H2 SUV at the Beijing Motor Show. The vehicle has been branded as the Haval First Love in China. It is the production version of the Concept H that was showcased at the 2020 Auto Expo.

The Haval H2 is based on the company’s Lemon platform. The production version retains most of the design elements of the Concept H with lots of chrome on the grille. The design of the headlights and tail lamp clusters has been carried over from the concept car, but the 19-inch wheels have been replaced with 18-inch multi-spoke alloys.

On the inside, the dashboard design has been carried over from the Concept H. It features a floating touchscreen infotainment head-unit. The SUV gets features such as a panoramic sunroof, head-up display and a rotary gear selector.

In China, the SUV is expected to be offered with a 1.5-litre turbo petrol engine producing 148 BHP and 210 Nm, which could be paired with either a 6-speed manual or 7-speed dual-clutch automatic gearbox.

Great Wall Motors has plans to enter the Indian market with the Haval H2. However, the plan has hit a roadblock following the border tensions between India and China. 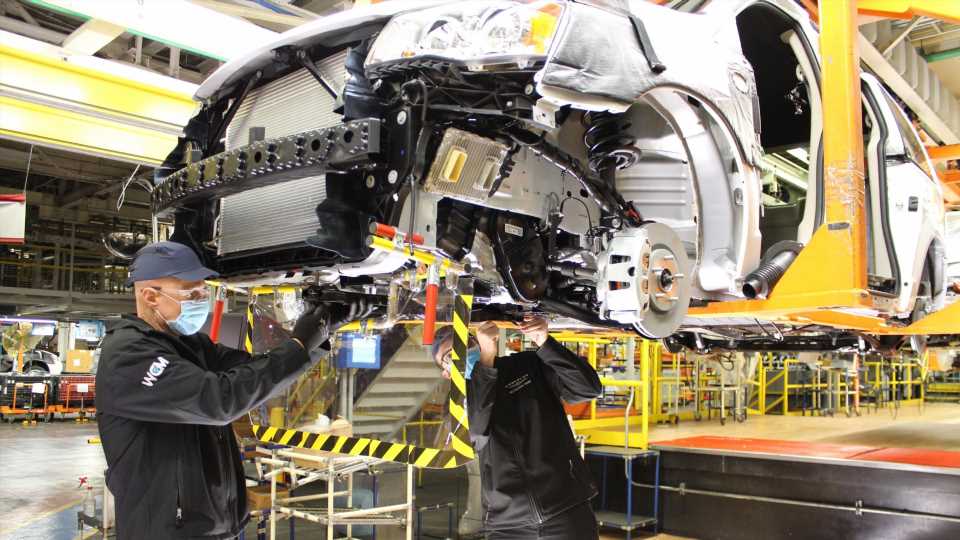