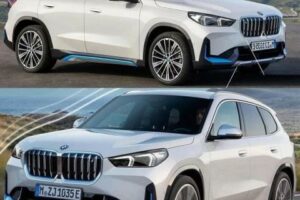 The new-gen BMW X1 is expected to continue using the same petrol and diesel engines as before.

BMW is all set to globally unveil its first-ever iX1 electric SUV alongside the new-generation X1 on June 1, 2022. Now, ahead of its unveiling, images of the BMW iX1 and the X1 have leaked online.

As seen from the leaked images, both the new-gen X1 and the all-electric iX1 will be identical in their design. The entry-level SUV offerings from the German carmaker will feature a large front grille flanked on either side by sleek headlamps with integrated LED DRLs and turn indicators. The X1 also features a sloping roofline, new alloy wheel designs and a re-styled set of LED taillights.

The iX1 and the new-gen X1 SUVs will come with BMW’s Curved Display, featuring a 10.25-inch digital instrument cluster and a 10.7-inch touchscreen infotainment system running the latest iDrive 8 operating system. The SUVs are expected to come packed with a host of other features and technology as well, including a heads-up display & massage seats; to name a few.

The leaked images also revealed a few key details of both SUVs. As per the images, the BMW iX1 is said to be powered by a 64.7 kWh battery pack paired with two electric motors. The powertrain produces 268 BHP and is said to offer a certified range of 438 km on a single charge (WLTP cycle). The BMW iX1 will also come with fast charging tech, allowing the electric SUV to charge from 10 to 80% in just 29 minutes using a 130 kW DC charger. Moving to the new-gen BMW X1, the SUV is expected to continue using the same petrol and diesel engines as before. 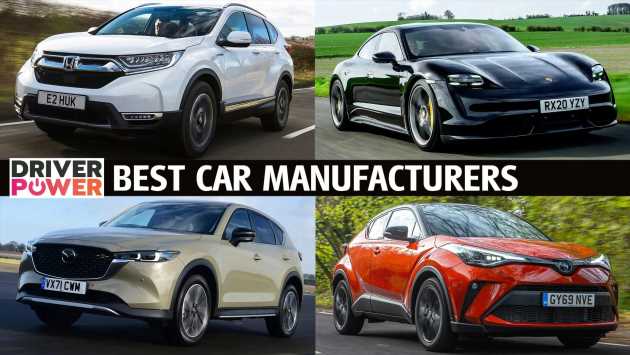 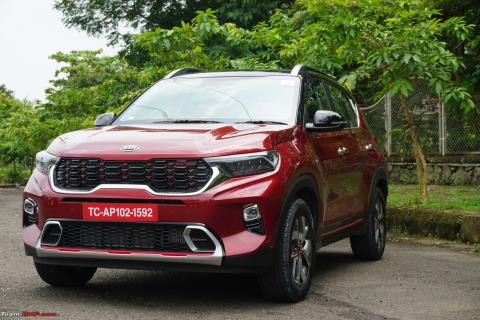