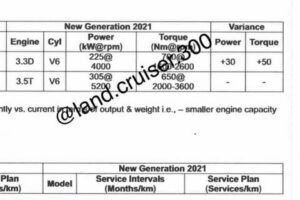 The new Land Cruiser will be offered with at least two V6 engines.

The 2022 Toyota Land Cruiser is expected to be officially revealed by the end of this month. But, details about the new SUV have already started popping up on the internet.

The Land Cruiser will be offered in three trims – GX-R, GR-S and ZX. The ZX petrol variant is expected to reach dealerships by July 2021, while the GR-S petrol and diesel variants could arrive by September this year.

The 2022 Land Cruiser gets a completely redesigned exterior featuring a bold new front fascia and 20-inch alloy wheels. On the inside, the SUV will be equipped with a 12.3-inch touchscreen infotainment system, 4-zone automatic climate control system and head-up display among other features. 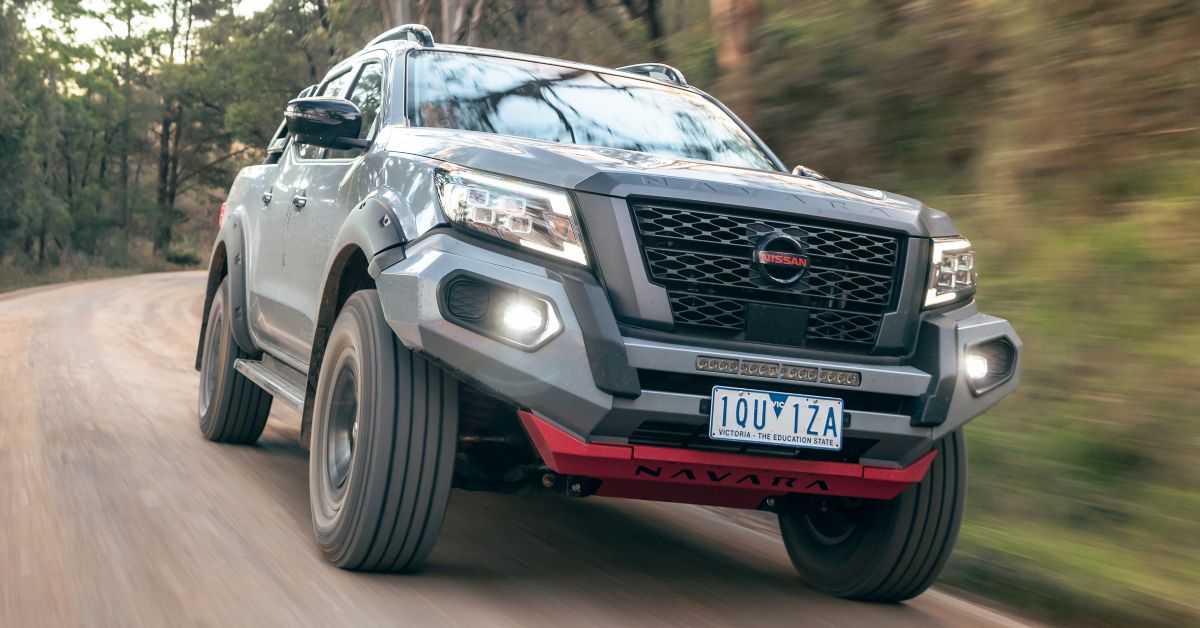