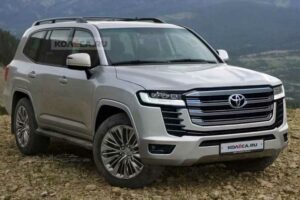 The wait is nearly over.

Not a day goes by that Toyota’s worst kept secret, the all-new Land Cruisier, doesn’t make some sort of unofficial appearance on the Internet. Whether it’s leaked internal documents or hugely revealing spy shots, the LC300 keeps making the headlines. Based on new intel, it would appear the official debut is happening sooner rather than later.

Instagram account landcruiserupdates dedicated to all things LC300 is searching every corner of the world wide web for new intel about the next generation of Toyota’s iconic off-roader. Newly leaked details reconfirm a GR Sport derivative is planned for the first time, but what caught our attention is the potential reveal date. Based on a document sent to third parties, the embargo for the official reveal ends at the end of the month.

Effectively, it means the next-generation Land Cruiser will debut on May 31 or June 1 at the latest. Meanwhile, YouTuber Kirk Kreifels discusses all the leaked specifications published by landcruiserupdates, varying from the available trim levels to the type of suspensions used. For example, the GR-S (available with both gasoline and diesel engines) will be the only one to offer electronic Kinetic Dynamic Suspension System (KDSS) technology with front and rear differential locks.

The ZX version will be the most luxurious version of the bunch, complete with chrome accents and 20-inch wheels along with wood trim and leather upholstery. Only the top-spec model will get a rear-seat entertainment system with dual 11.6-inch touchscreens. The GR-S will adopt different bumpers and grille as well as 18-inch alloys and a carbon-effect trim inside the cabin. Both flavors will share a 12.3-inch infotainment and a 14-speaker JBL sound system.

Toyota will sell the Land Cruiser ZX and GR-S with a 3D Multi-Terrain Monitor system featuring an underbody camera. Both trims are also coming with a washer for the rearview camera, albeit the image included in the leaked internal document shows a dusty LC200. Four-zone climate control and a head-up display will be offered on the higher-end trim levels.

If the rumored debut date turns out to be valid, the new Land Cruiser is going to be unveiled in two weeks. 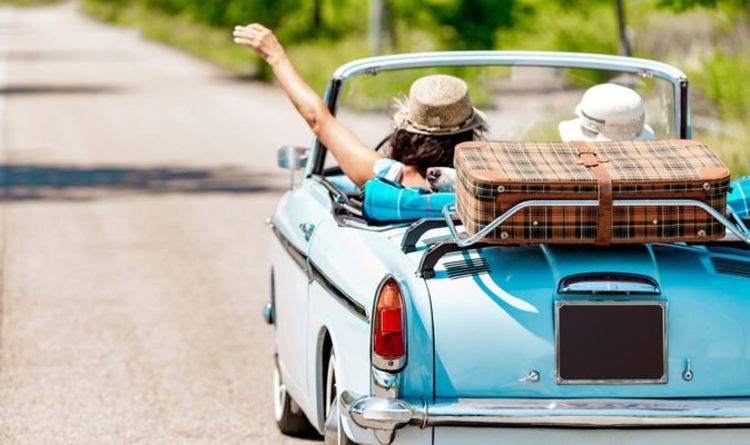 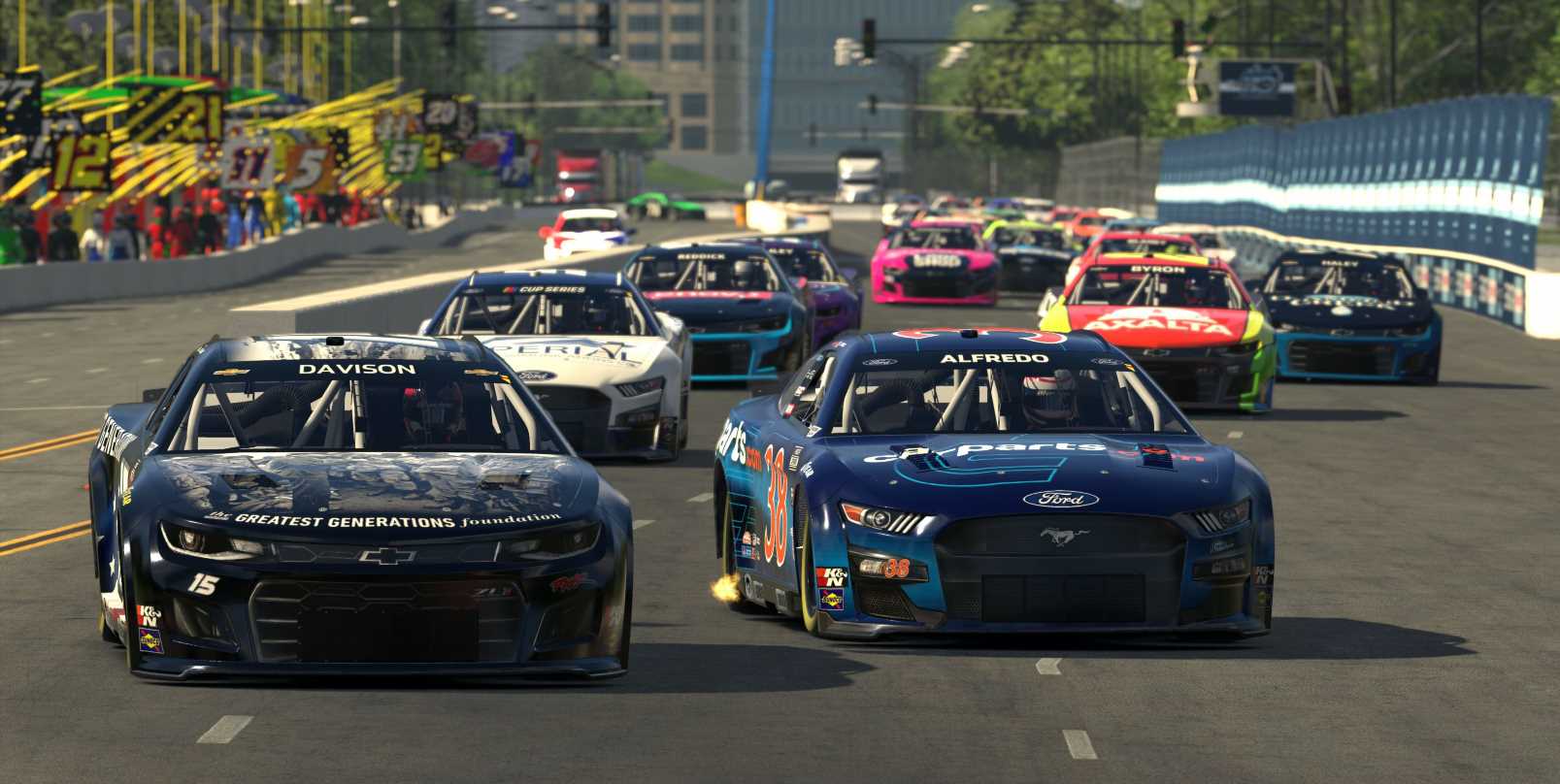