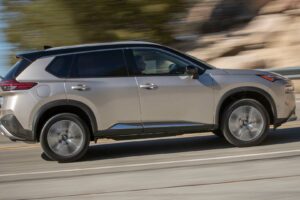 Despite the turbulence Nissan has faced over the past few years, some of its technology is undeniably impressive. Perhaps the crowning jewel of this engineering power is its variable compression engine, one of the most technically advanced passenger car power plants out there. Allowing for a continuously variable compression ratio and impressive power and efficiency thanks to the addition of a turbocharger, it’s previously only been seen as a 2.0-liter four-cylinder in the Nissan Altima and Infiniti QX50/55. Now, though, the tech is coming to one of Nissan’s most popular products: the Rogue.

Nissan engineers have created a 1.5-liter, three-cylinder version of the engine, and it’s been mated to a Nissan favorite, the continuously variable transmission, in the new compact crossover. Powering the front wheels or all four, it produces 201 horsepower and 225 pound-feet of torque—impressive figures for such a small engine. Equally impressive is the Rogue’s estimated 33 mpg combined fuel economy with this engine.

The VC Turbo achieves its compression ratios of 8.0 to 14.0:1 via a unique linkage in the crankcase. Explaining it with words is almost a waste of time; there’s a short video below that demonstrates the concept. In a nutshell, the connecting rod and an additional connecting rod-looking linkage are mounted to a carrier on the crankshaft journal itself. By adjusting the outer end of this carrier with the aforementioned, connecting rod-like linkage, the stroke can be adjusted by just a few millimeters, thereby altering the compression ratio. 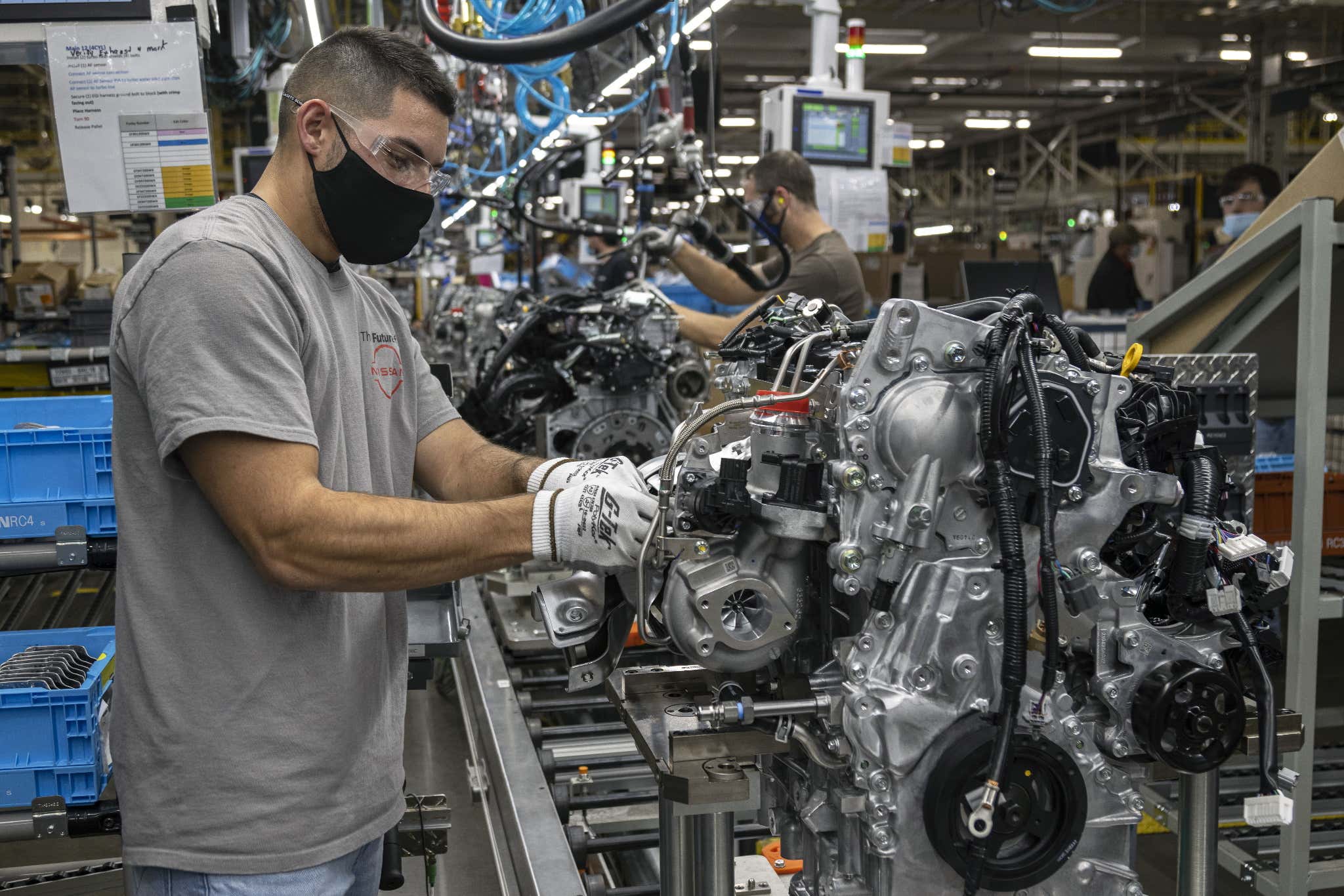 Low compression allows for more turbocharger boost and therefore power, and high compression allows for a more efficient combustion cycle and greater efficiency. It sounds almost trivial, but it took Nissan more than 20 years to develop. Over that period of time, this advanced technology has come so far that you can now get it in the pedestrian 2022 Rogue, which will start at $27,875. Whether you’re a fan of Nissan or not, that’s engineering prowess in action.

The engine, known as the KR15DDT, is the only one of its kind in the automotive world besides its four-cylinder sibling the KR20DDET; no other company has been able to develop such a variable compression system. As such, the 2022 Rogue is set to have best-in-class fuel economy and torque, the former of which will doubtlessly help sell cars in the value-conscious segment. 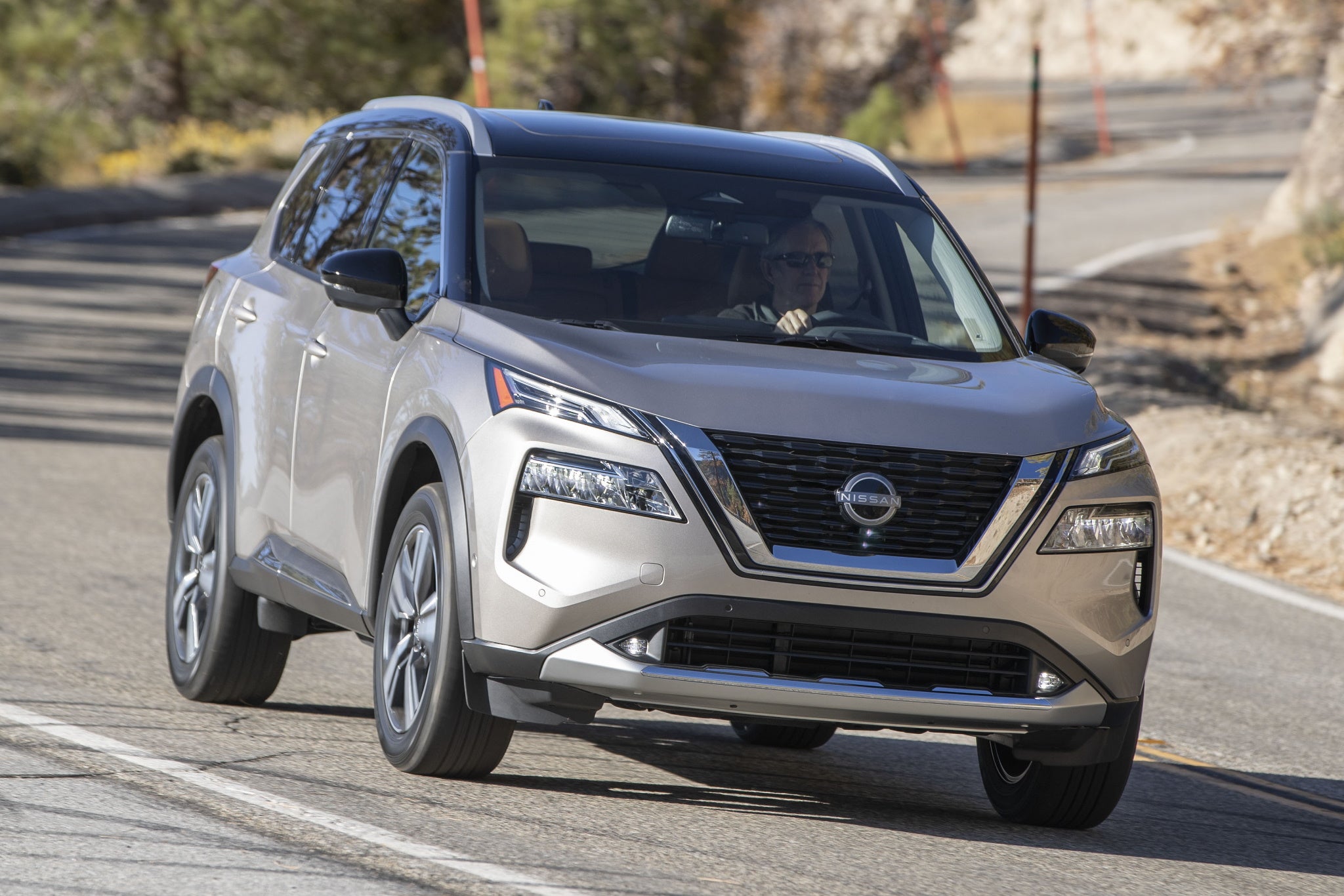 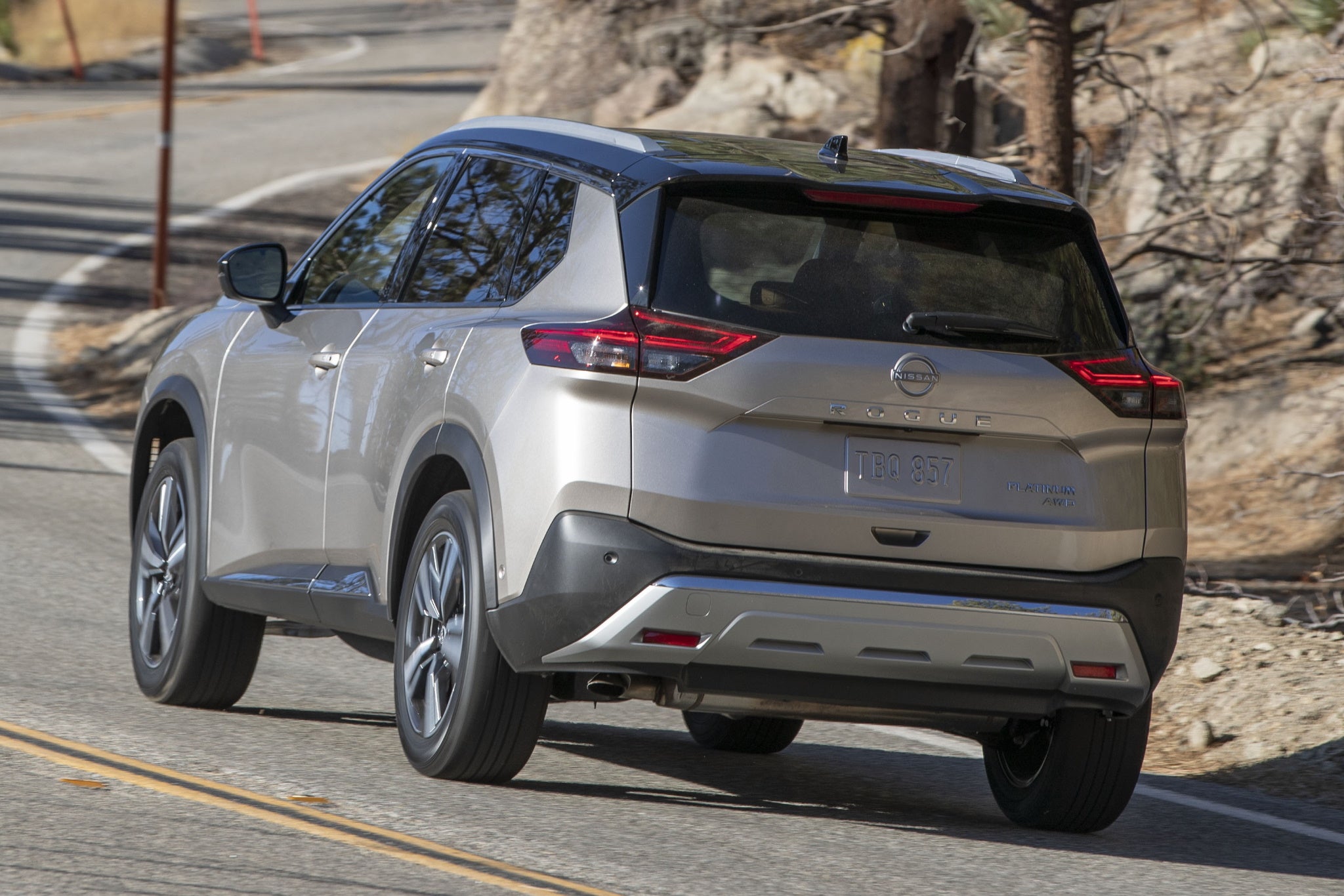 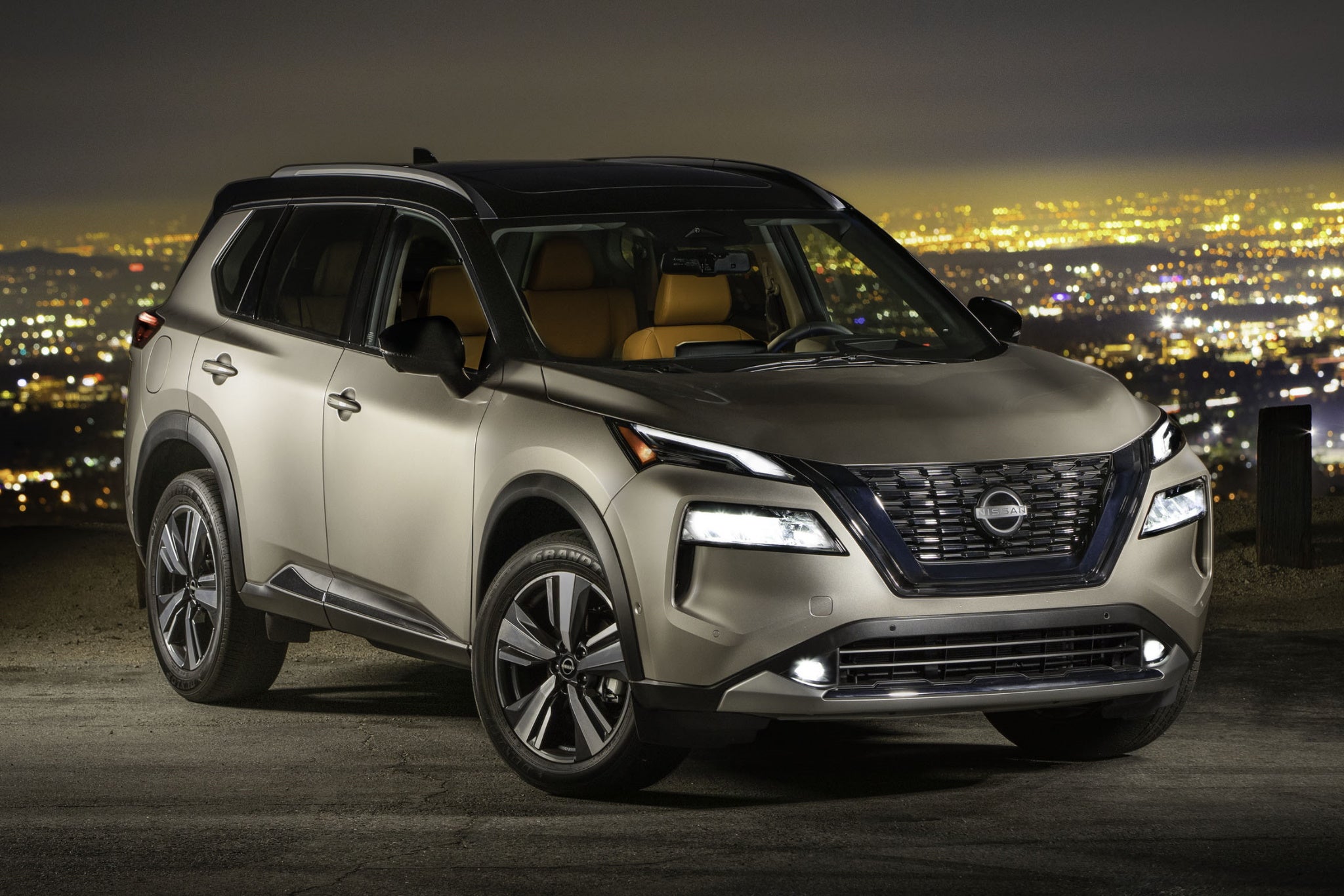