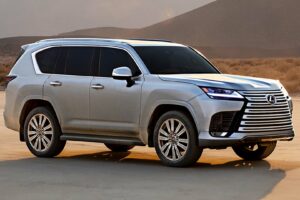 As of this writing, the U.S. may not be getting the new Toyota Land Cruiser. Good news for fans of indestructible Toyota SUVs, though—America will absolutely be getting its more luxurious cousin, the all-new 2022 Lexus LX 600.

Based on that new Land Cruiser, this flagship Lexus SUV is the first truly new LX since 2007. Just like the Toyota, it ditches the 5.7-liter V8 and is instead powered by a new and statistically more potent 3.5-liter twin-turbo V6 making 409 horsepower and 479 pound-feet of torque. Using a 10-speed automatic transmission, it sits on Toyota’s new body-on-frame GA-F platform that makes the truck 20 percent more rigid than the old one while being 441 pounds lighter and boasting a lower center of gravity. 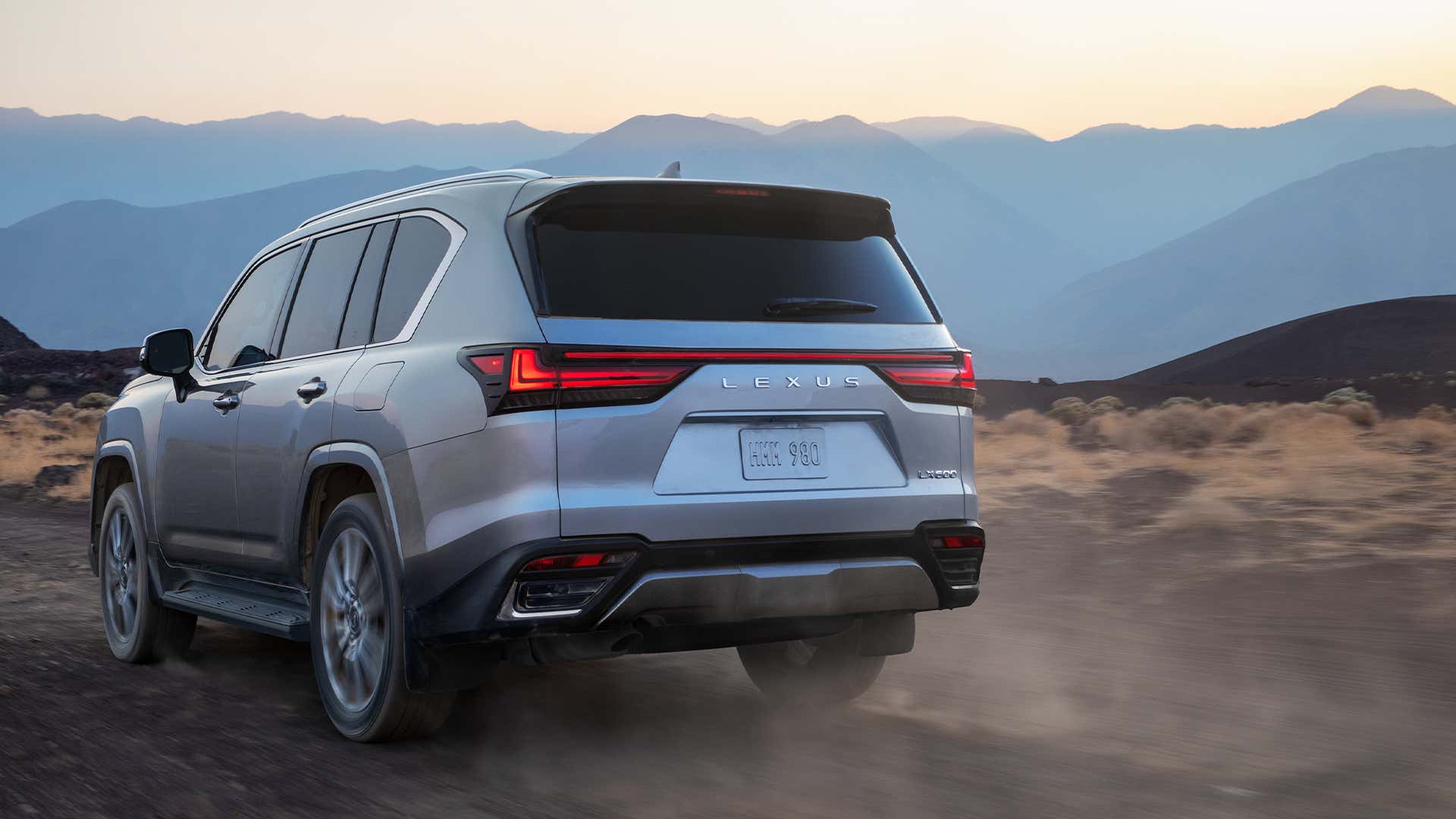 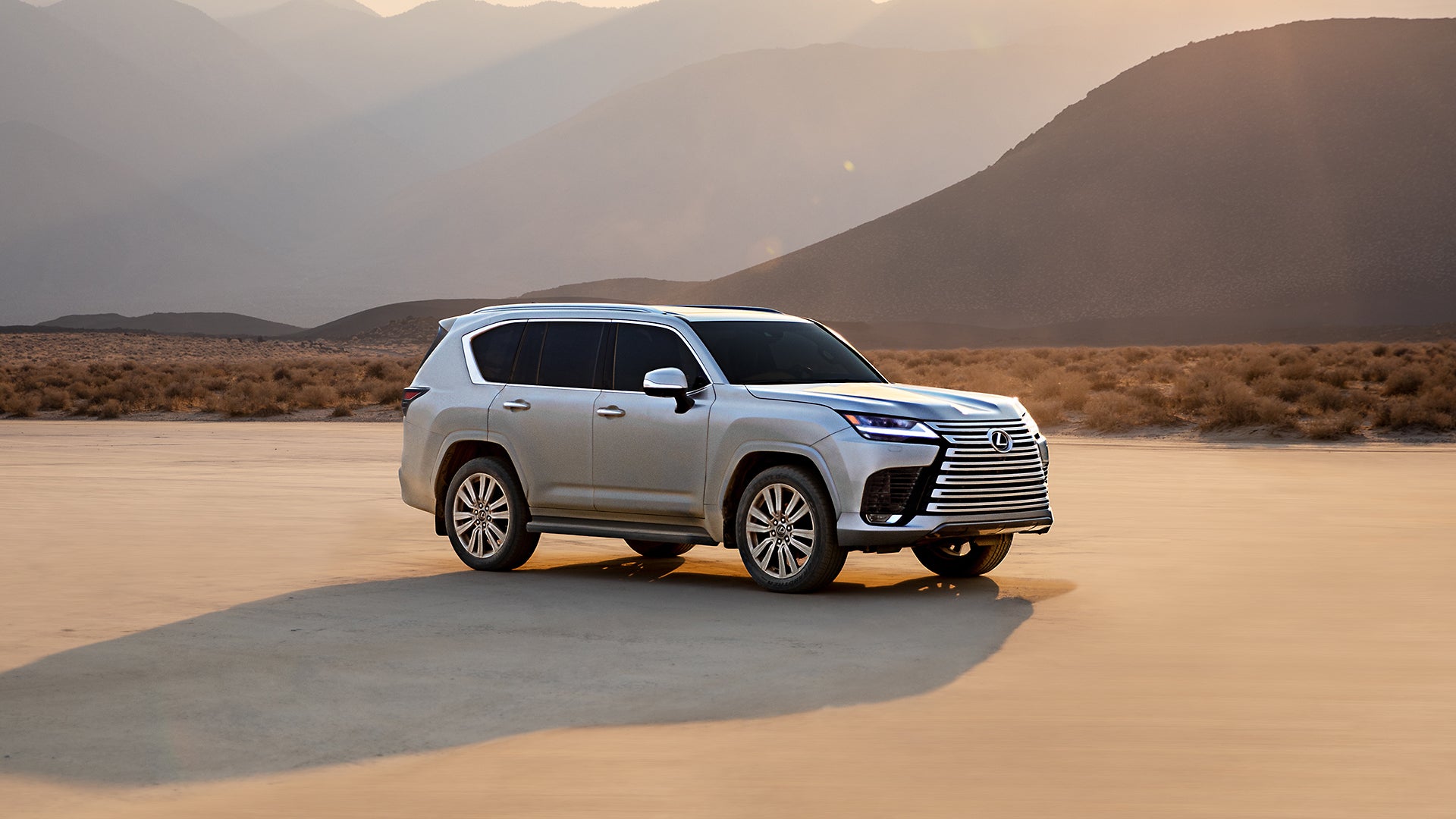 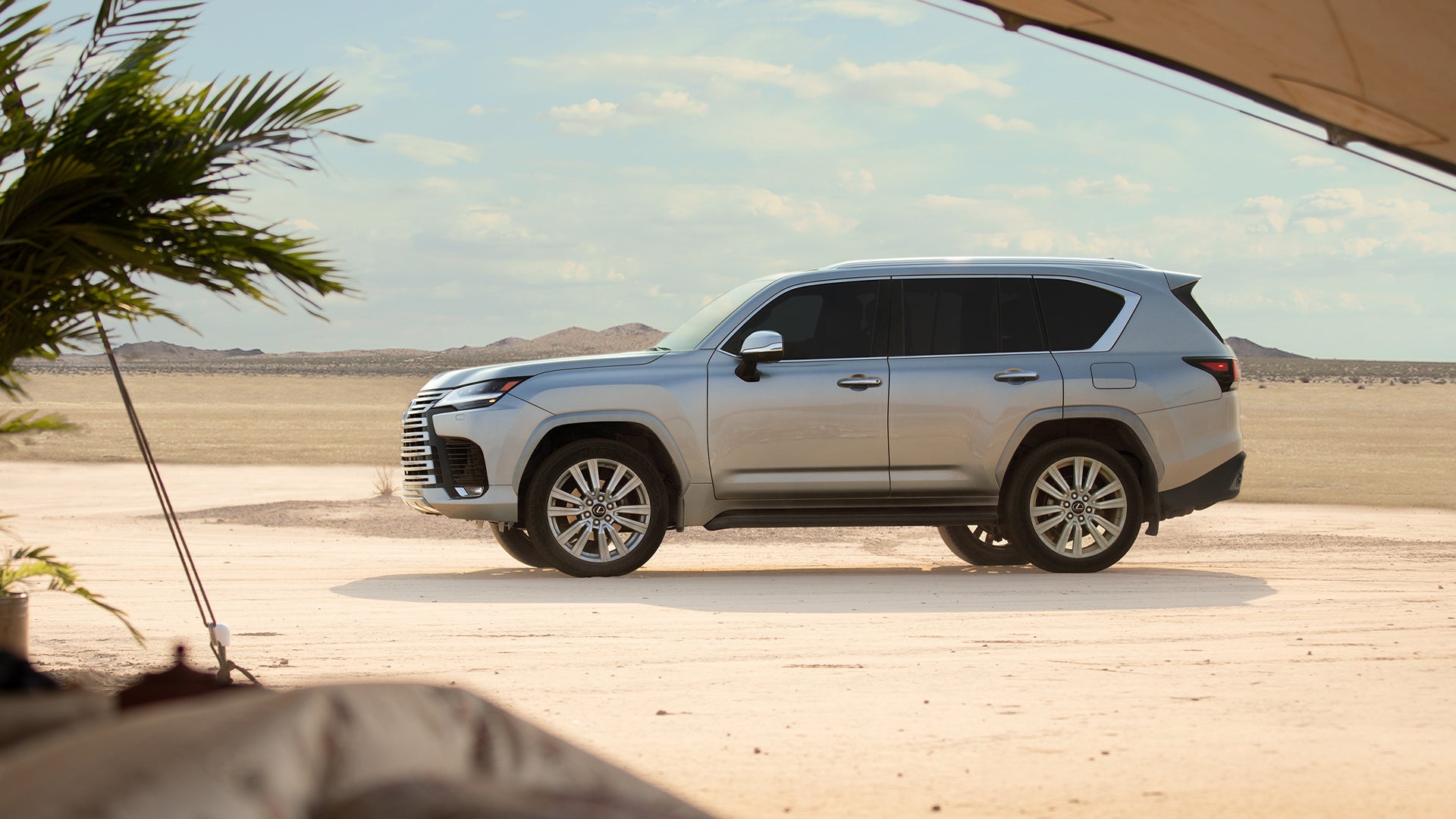 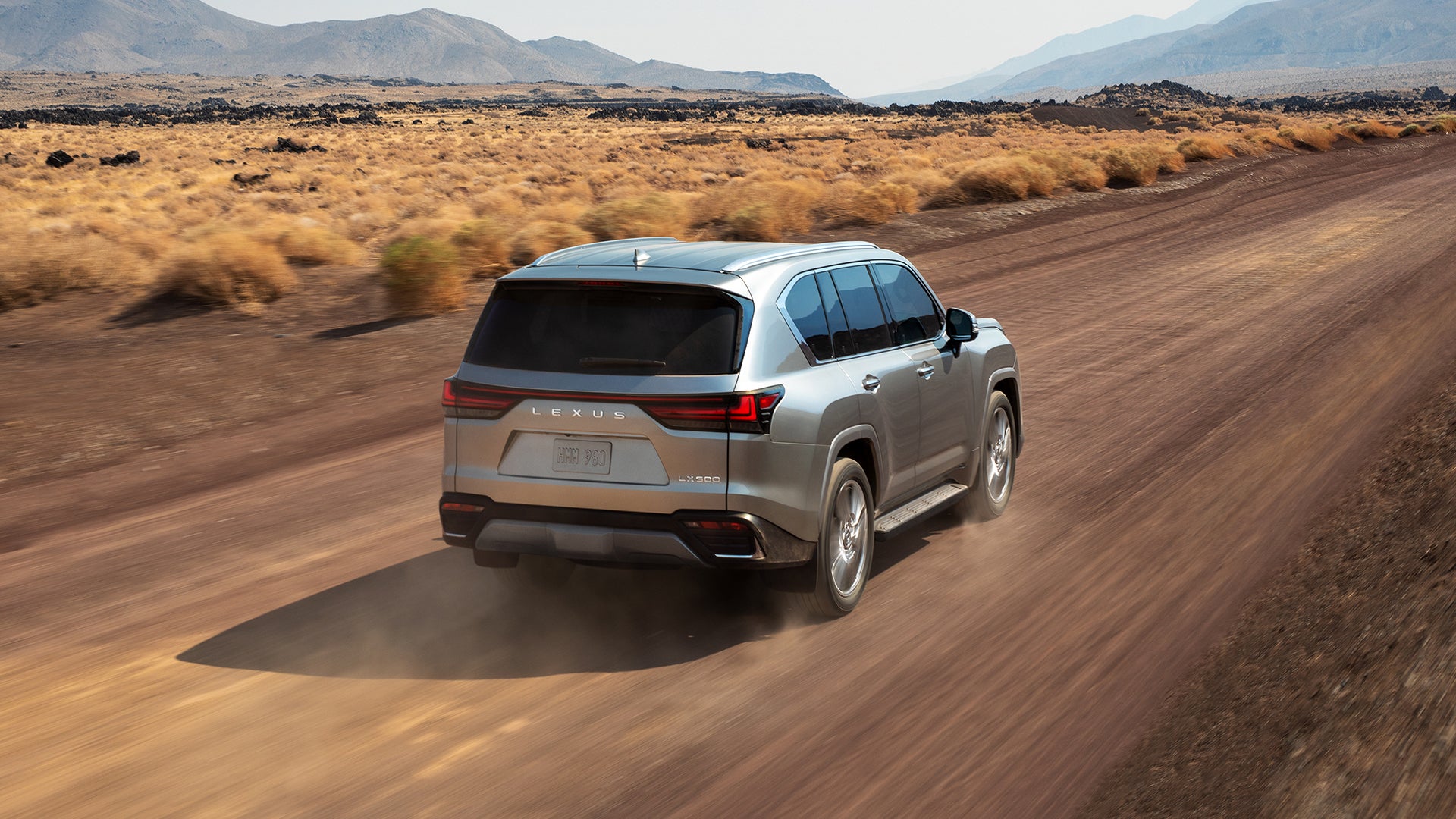 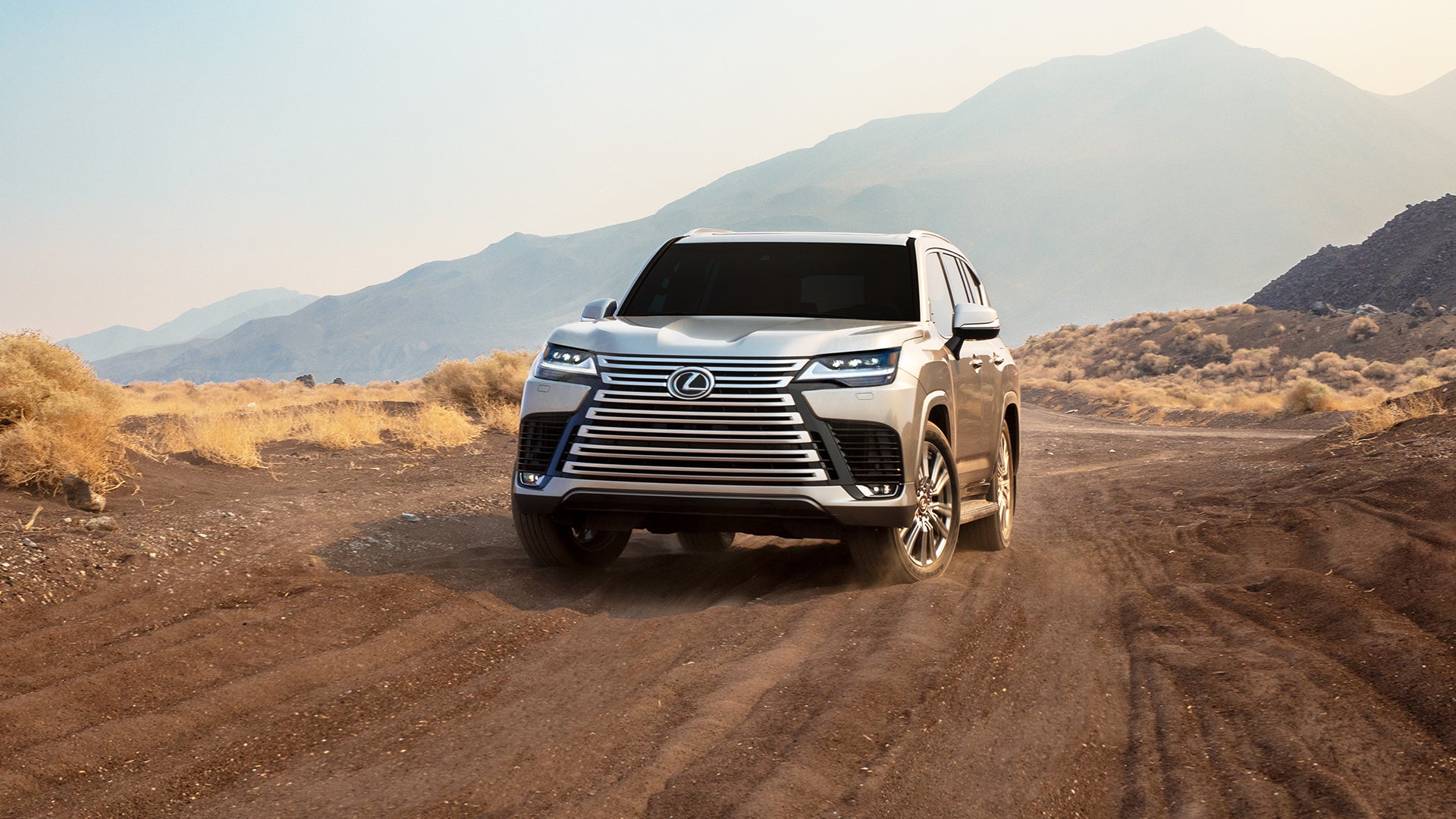 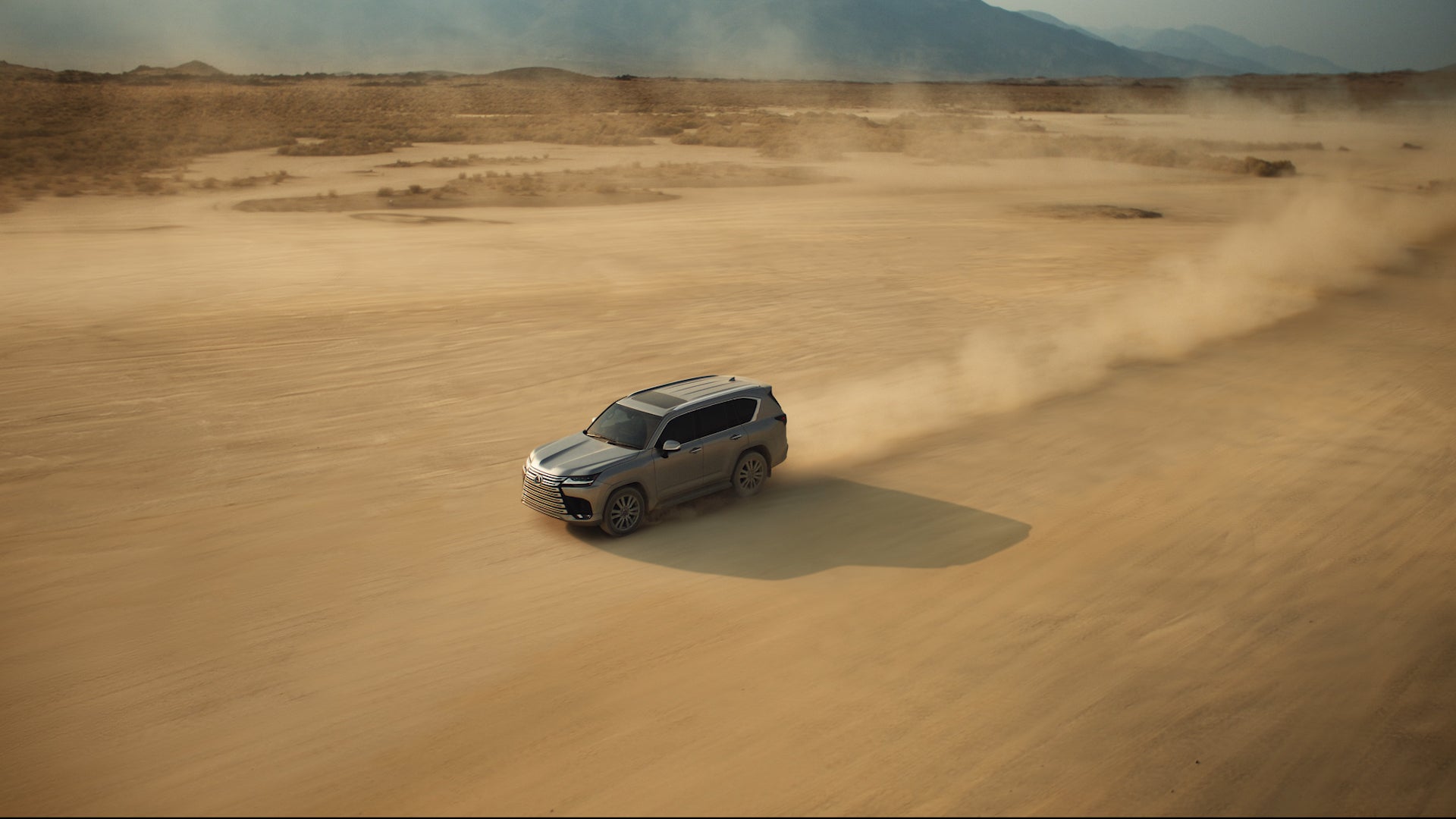 In addition to a fresh engine and TNGA-F platform, the fourth-gen LX also benefits from a new braking system that’s said to be more linear. Its power steering system has been upgraded as well to act light at low speeds and heavy at high ones. Active Height Control allows for on-demand adjustment between three ride heights (Normal, Hi1, or Hi2) when in motion and features a stationary-only Low mode for easier ingress and egress, a bit like a bus. Ride height then adjusts itself on the go to minimize on-road body roll mid-corner as well as forward and backward pitching during acceleration and braking.

Multi-Terrain Select features six modes—Auto, Dirt, Sand, Mud, Deep Snow, and Rock—which also alter, among other things, Active Height Control behavior. Other off-road gizmos include Crawl Control and Downhill Assist Control which, as their names suggest, help the LX 600 traverse rough and sloping terrain. All the while, the Multi-Terrain Monitor displays four views from cameras placed strategically around the vehicle to eliminate blind spots when off-roading. This includes a new, Lexus-first Back Underfloor View that essentially lets you see underneath the LX without leaving the driver’s seat. 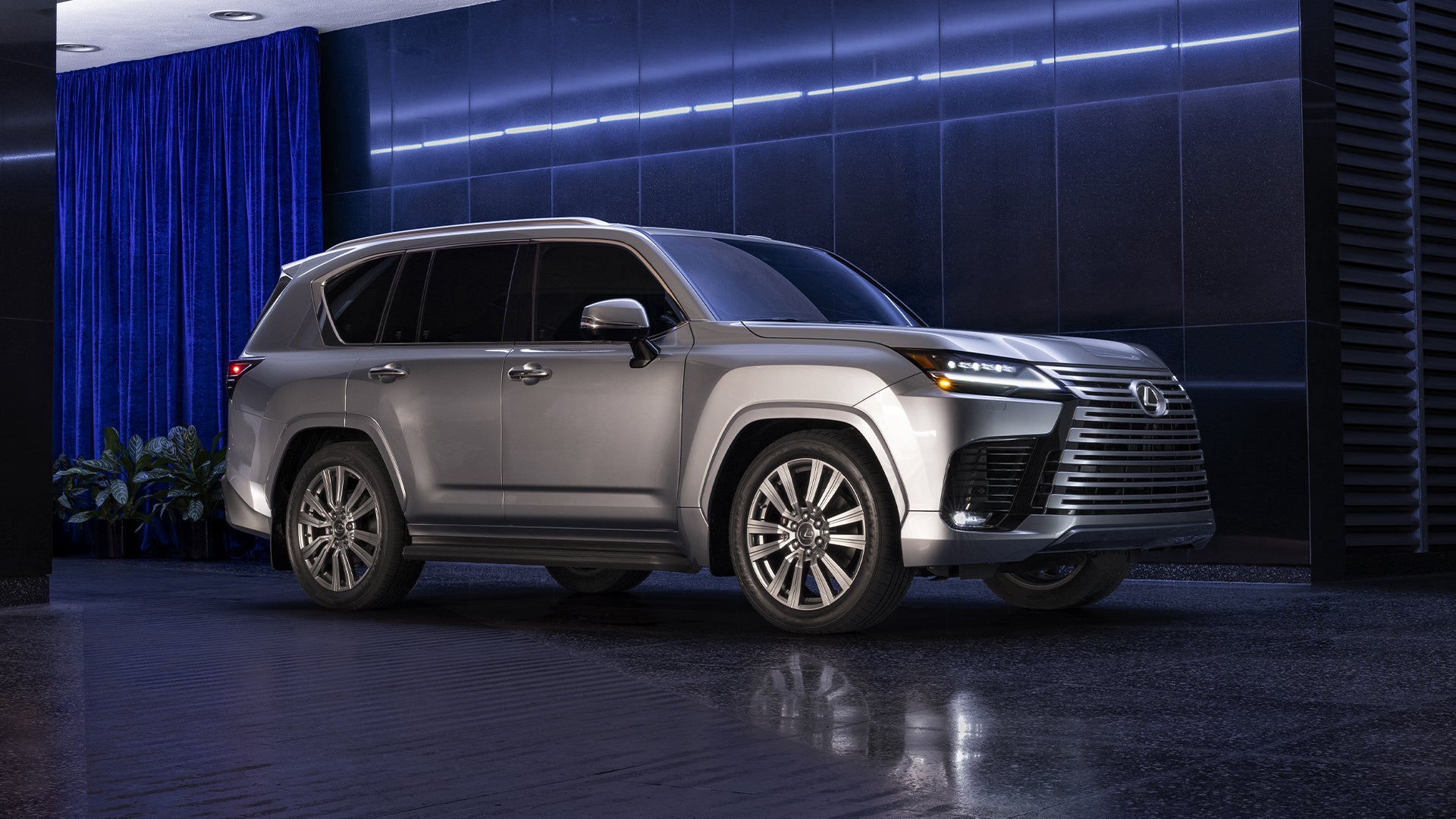 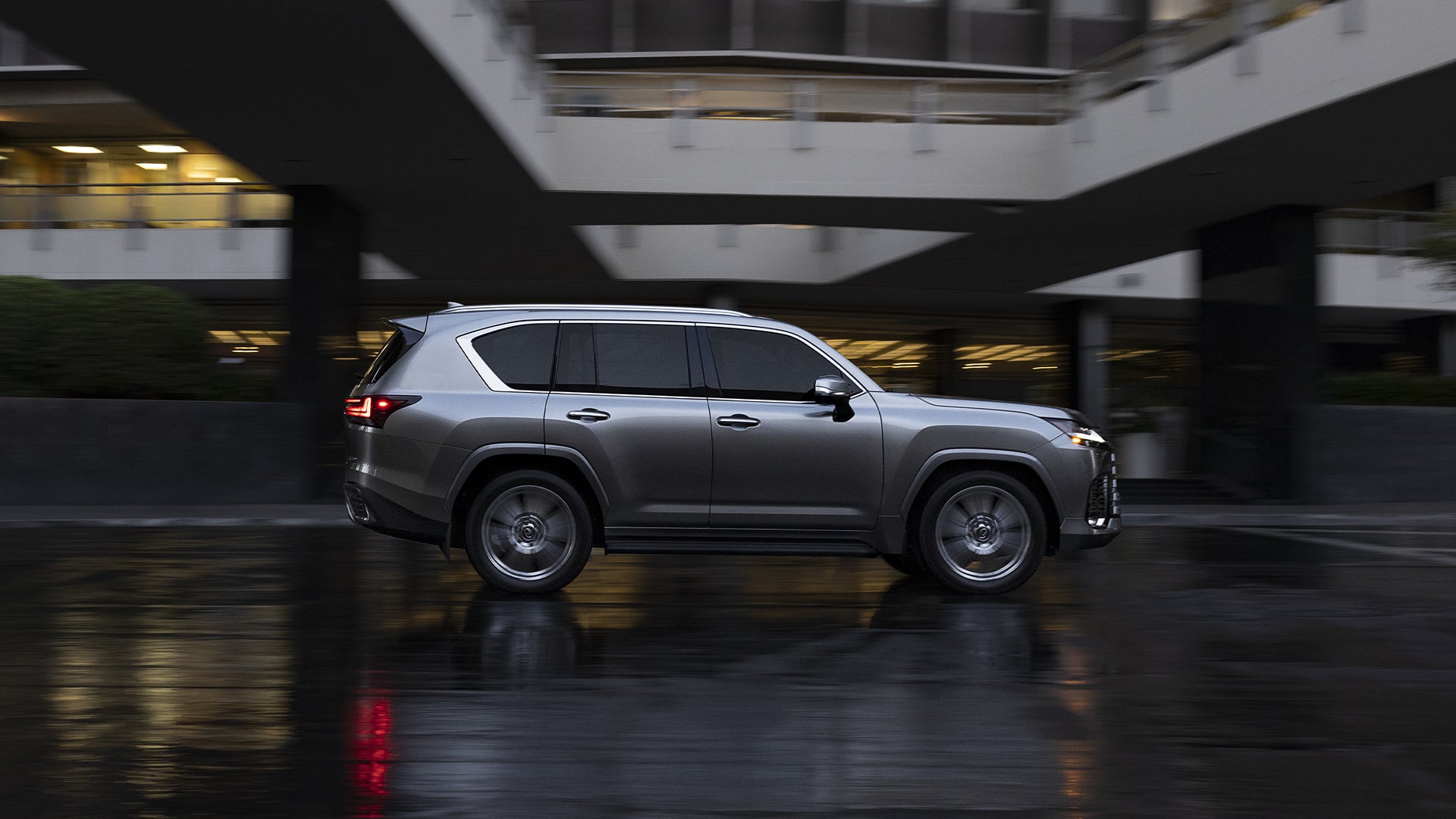 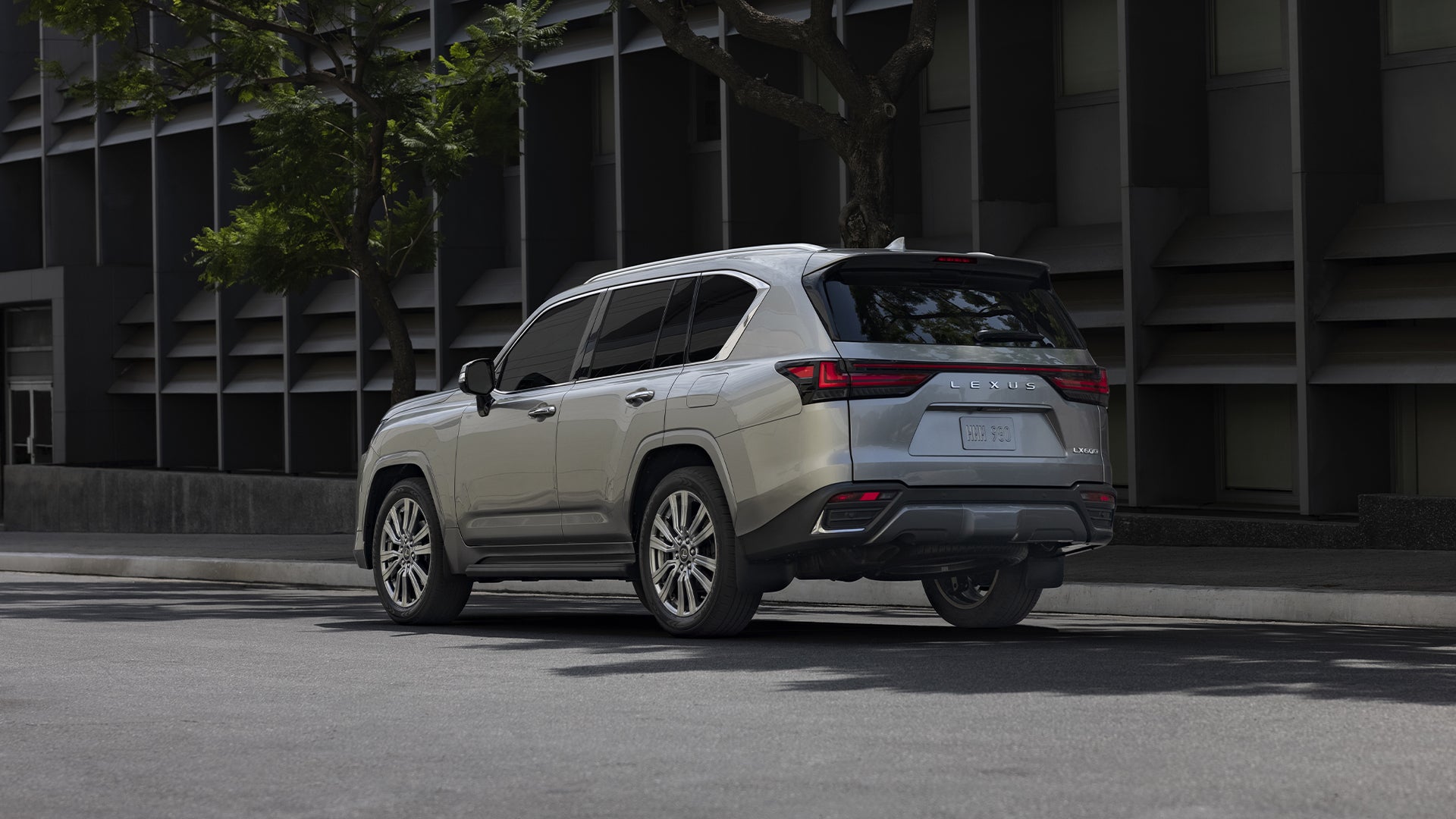 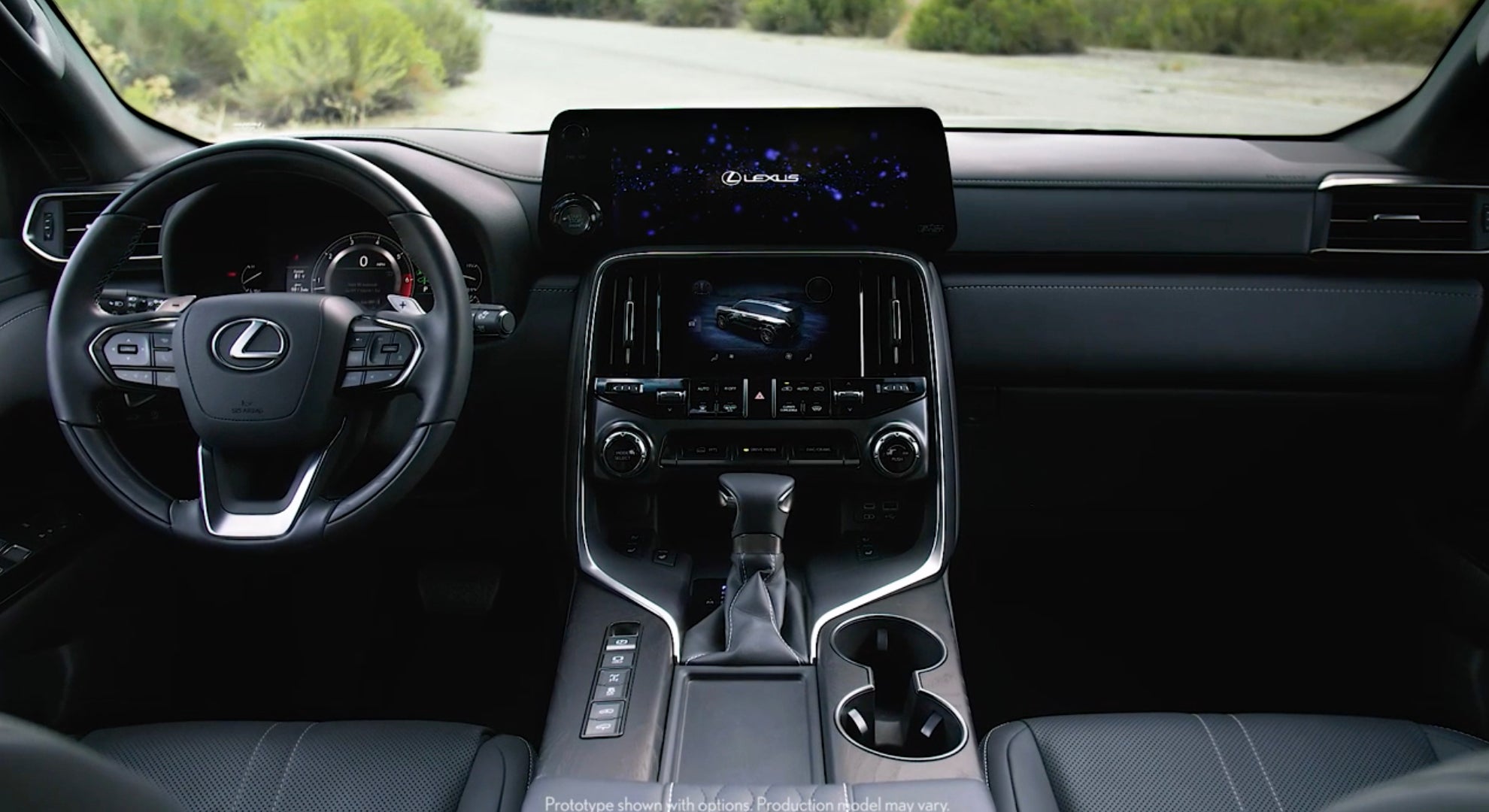 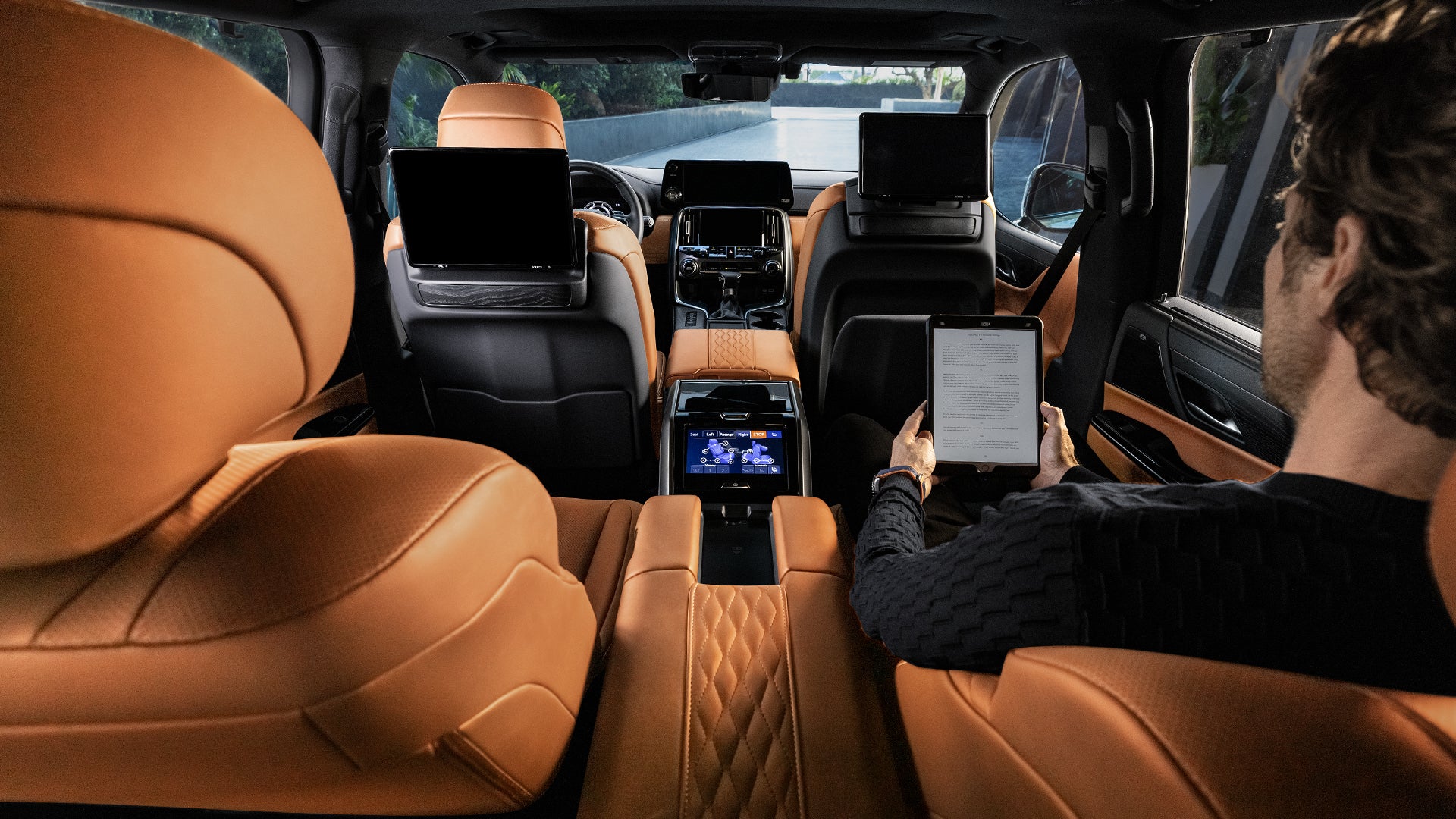 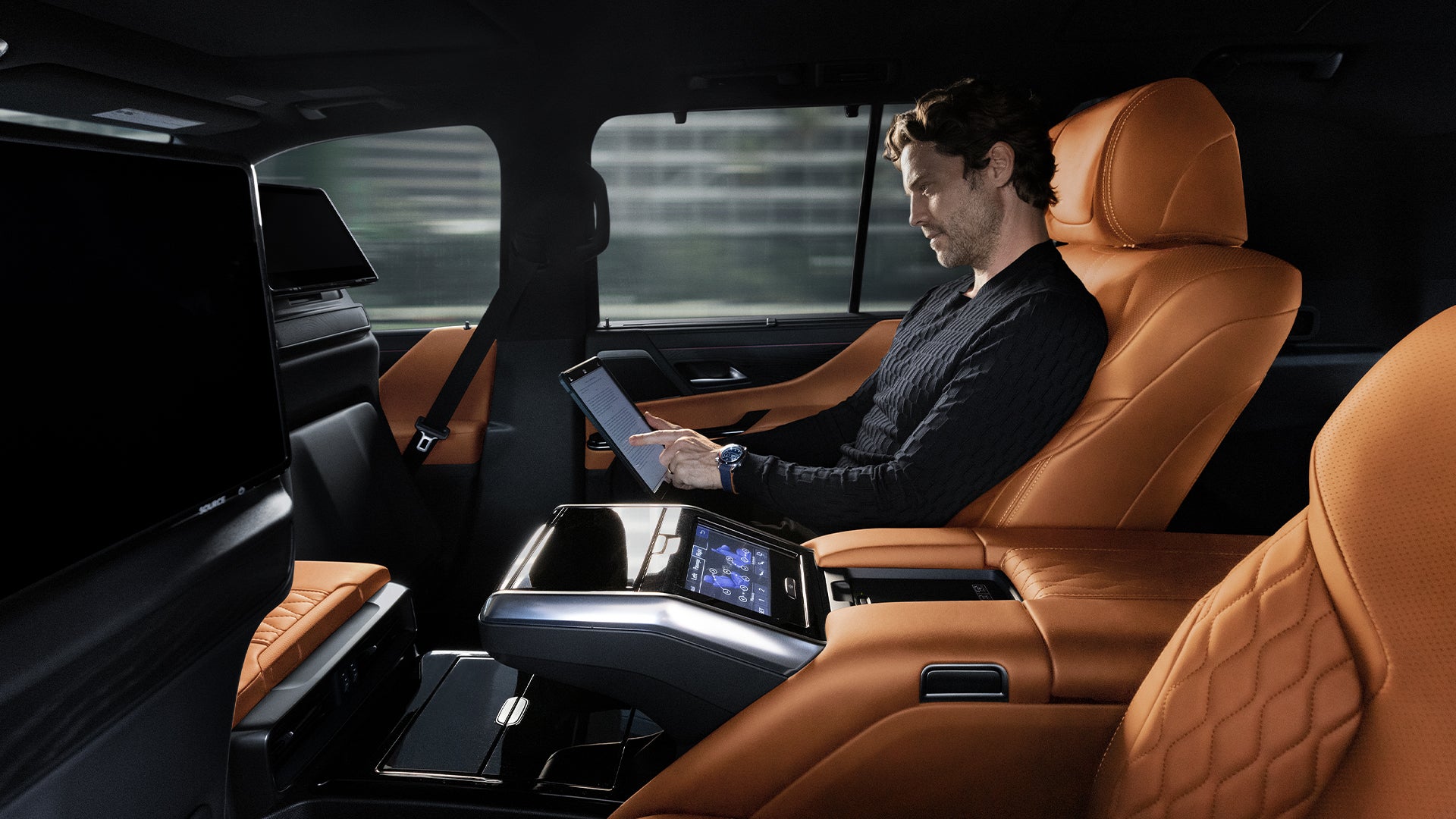 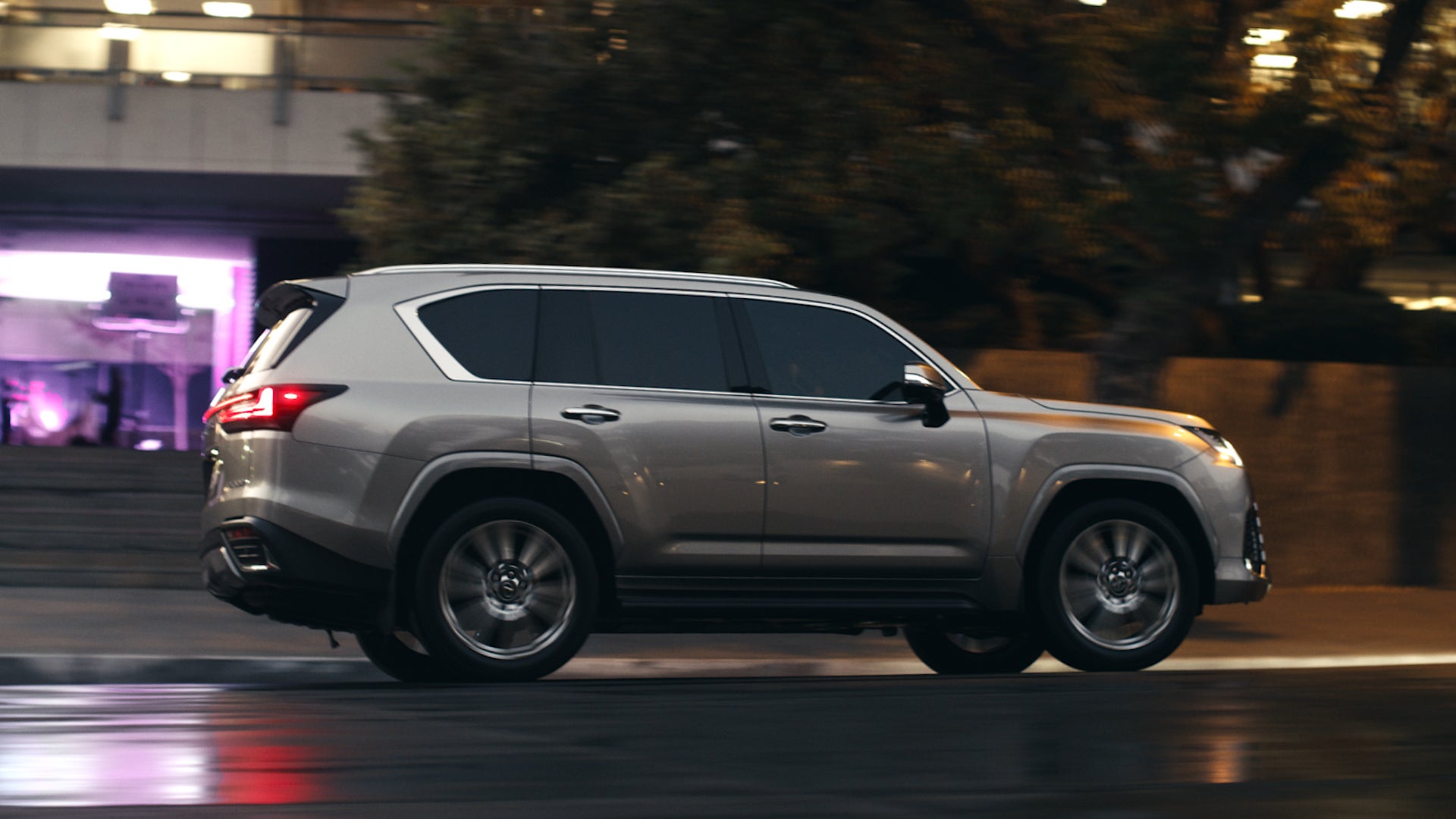 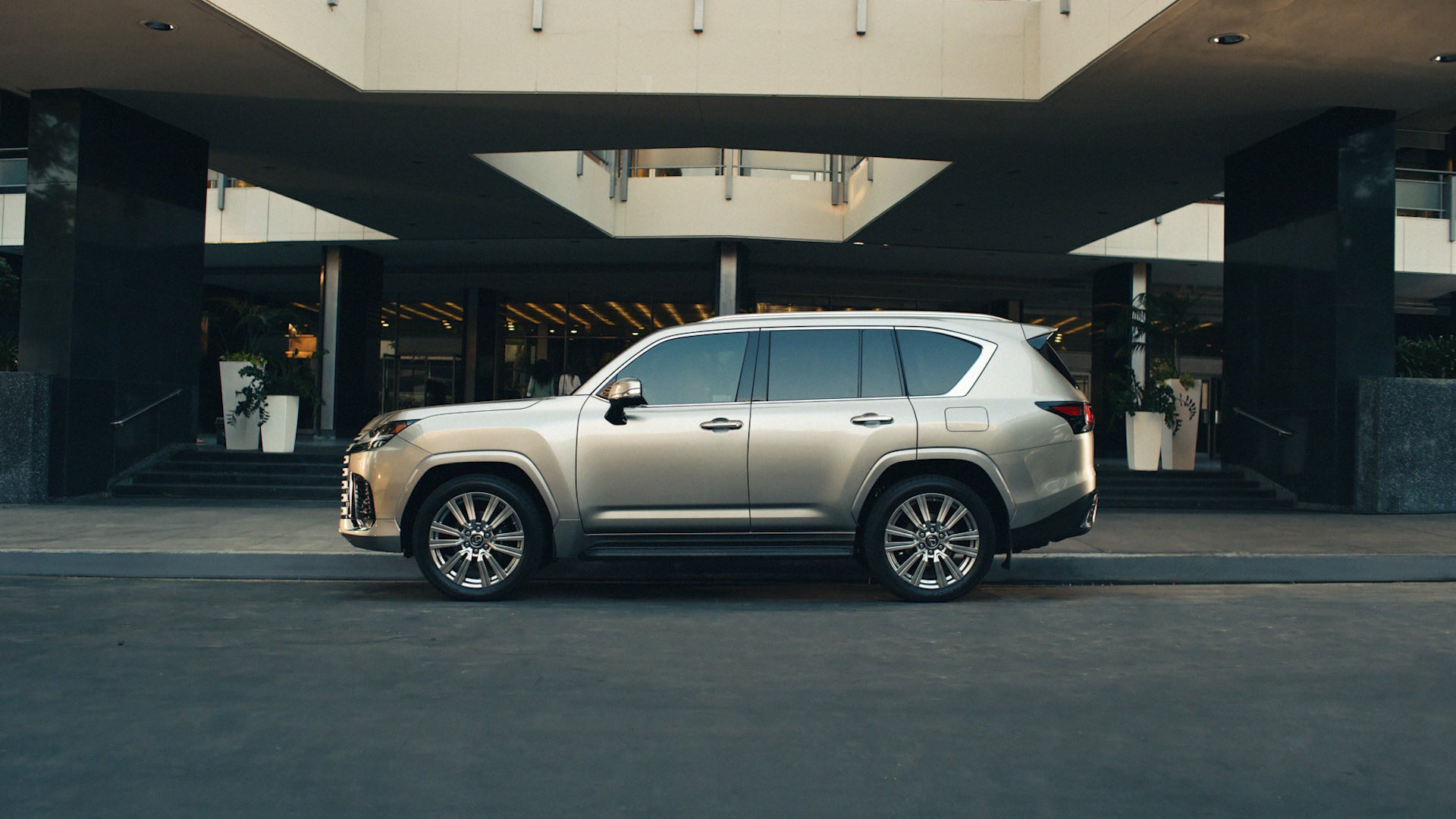 Now for the features that’ll actually be used by buyers with no plans of taking their six-figure Lexus truck to the trails. This new flagship SUV features a dual-screen infotainment setup featuring a 12.3-inch upper display and a seven-inch lower screen running the new, voice-controllable Lexus Interface that debuted in the 2022 NX. A 25-speaker Mark Levinson Surround Sound system is available, too.

Speaking of options, the new LX will be bringing with it two new trims: a limo-like, four-seater Ultra Luxury trim featuring recliner-like comfort and adjustability for the rear-right passenger along with a more athletic F Sport model. The LX 600 F Sport gets 22-inch wheels—the biggest wheels available on any Lexus sold today—a mesh grille with black frame elements; different seats; uniquely tuned dampers, steering, and suspension; an additional rear stabilizer, and even a Torsen limited-slip differential. 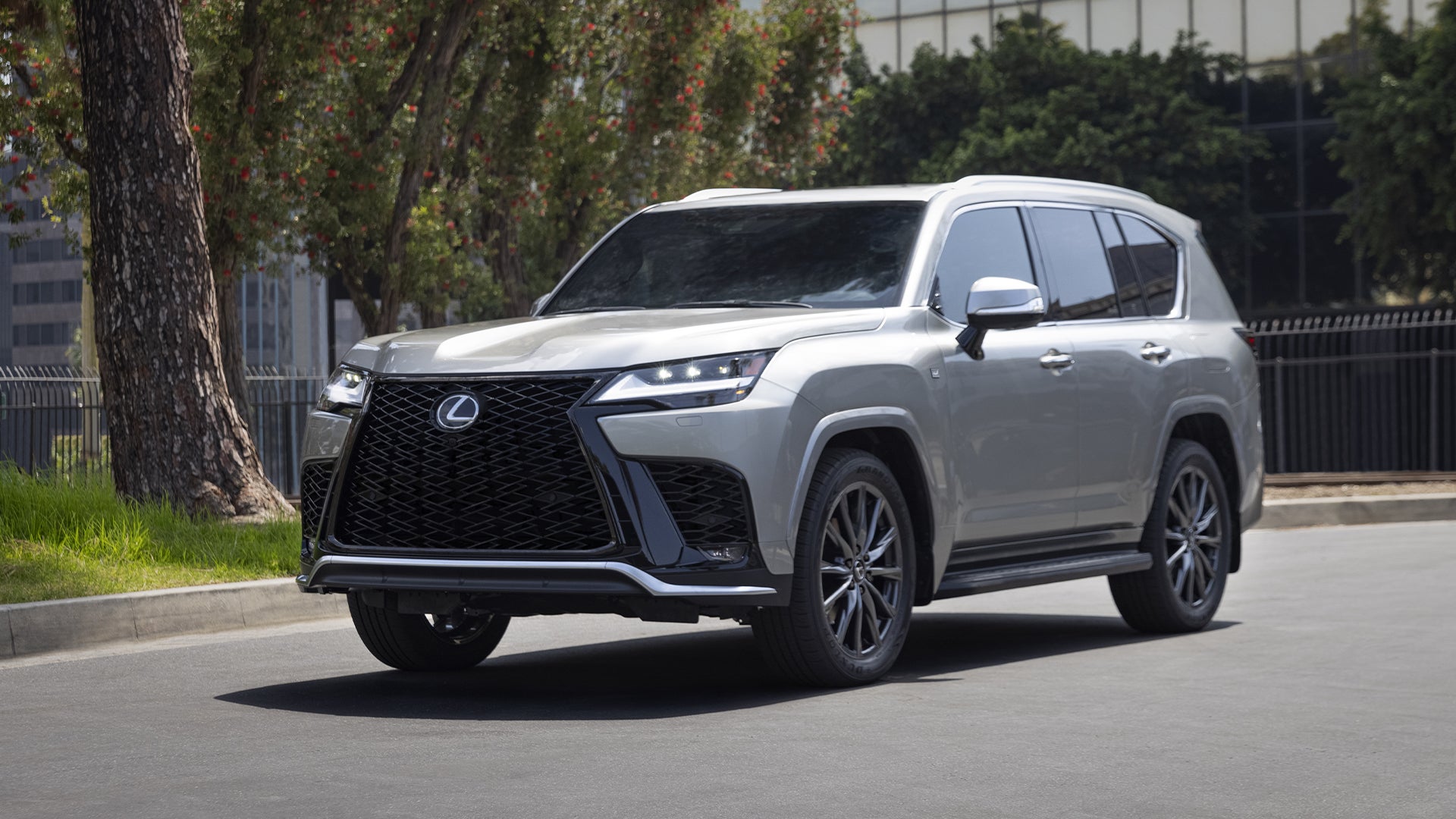 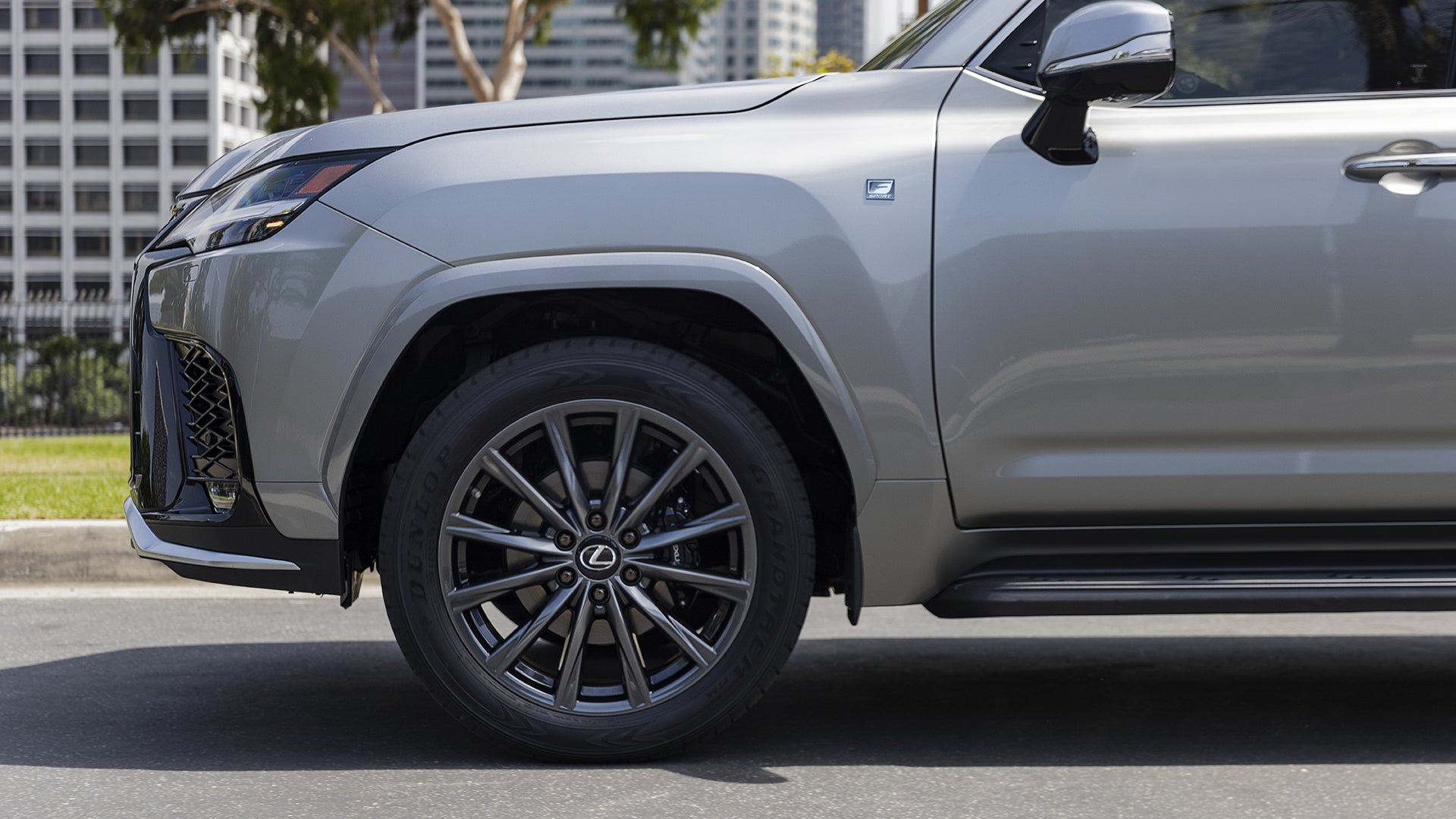 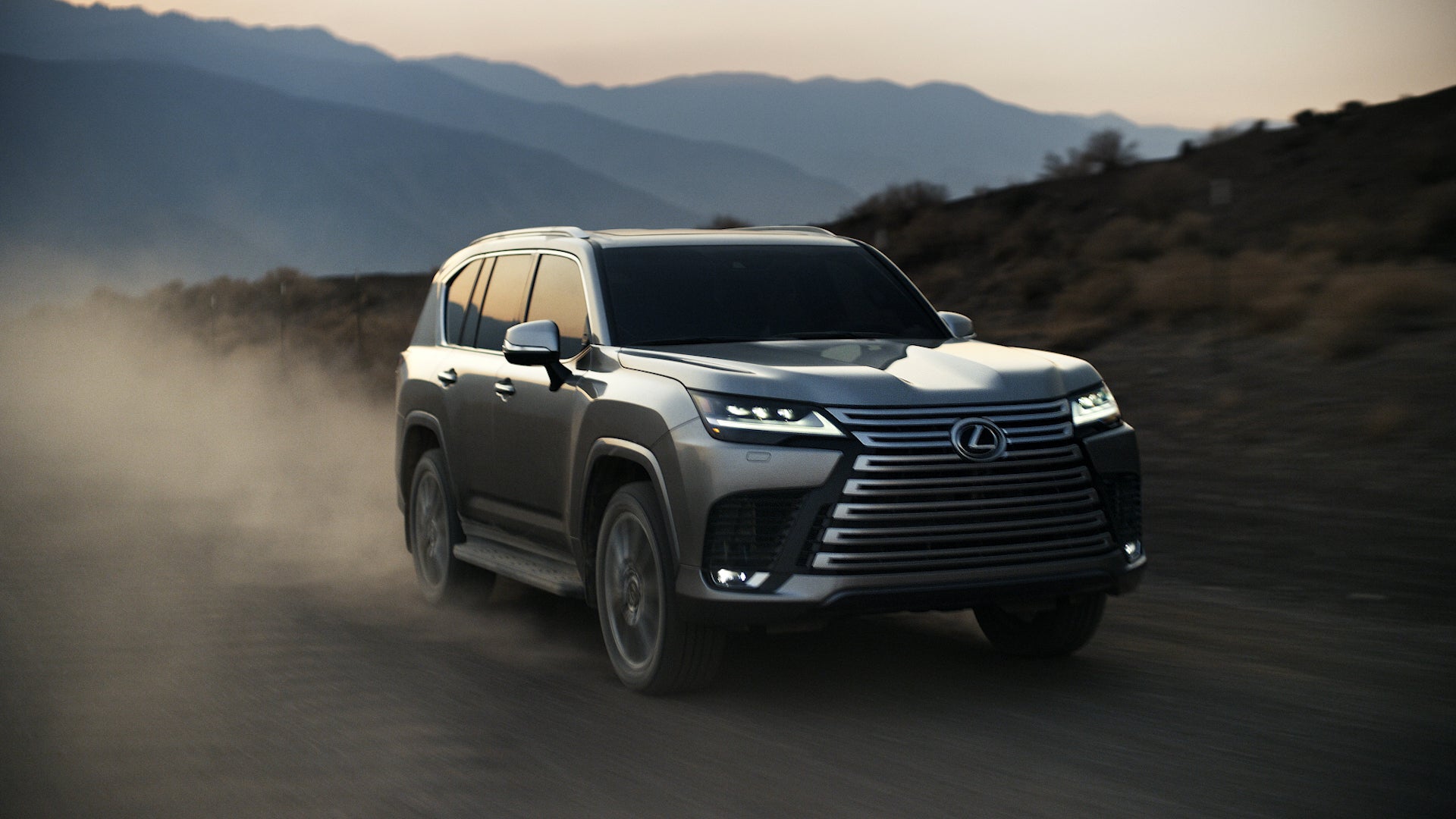 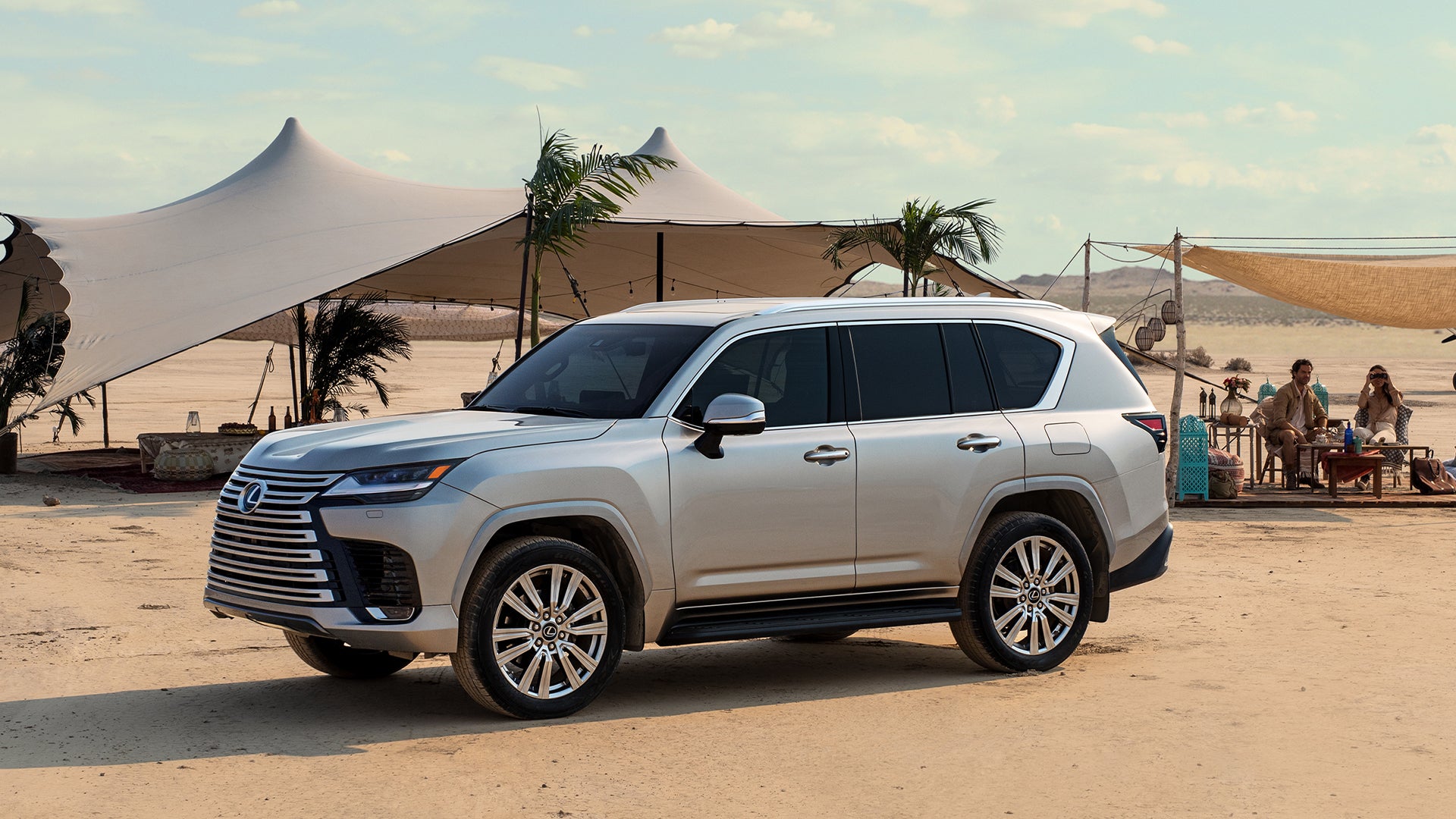 Got a tip or question for the author about the new LX? You can reach him here: [email protected]