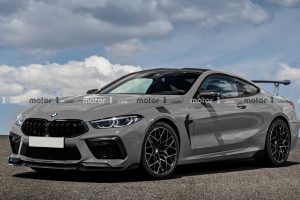 Nope, it won’t have a mid-engine layout.

Last week, we reported on a batch of spy photos that threw us for a loop – a partially camouflaged BMW 8 Series (gallery below). It had a few odd features that hinted at a mid-engine setup, but new details suggest it was a test mule for a new hybrid powertrain. The news comes from Motor.es (translated), which is also reporting that the mill will power the 2022 BMW M8 CSL.

The strange 8 Series test vehicles featured louvers for the rear windows and had the rear glass covered. However, according to the publication, the BMW was hiding a hybrid engine. Allegedly, an inline-six engine, paired with the electric powertrain, will deliver up to 700 horsepower (521 kilowatts). That’s quite a bit more than the 617-hp (490-kW) M8 Competition. Then again, the CSL will sit above it in the lineup. 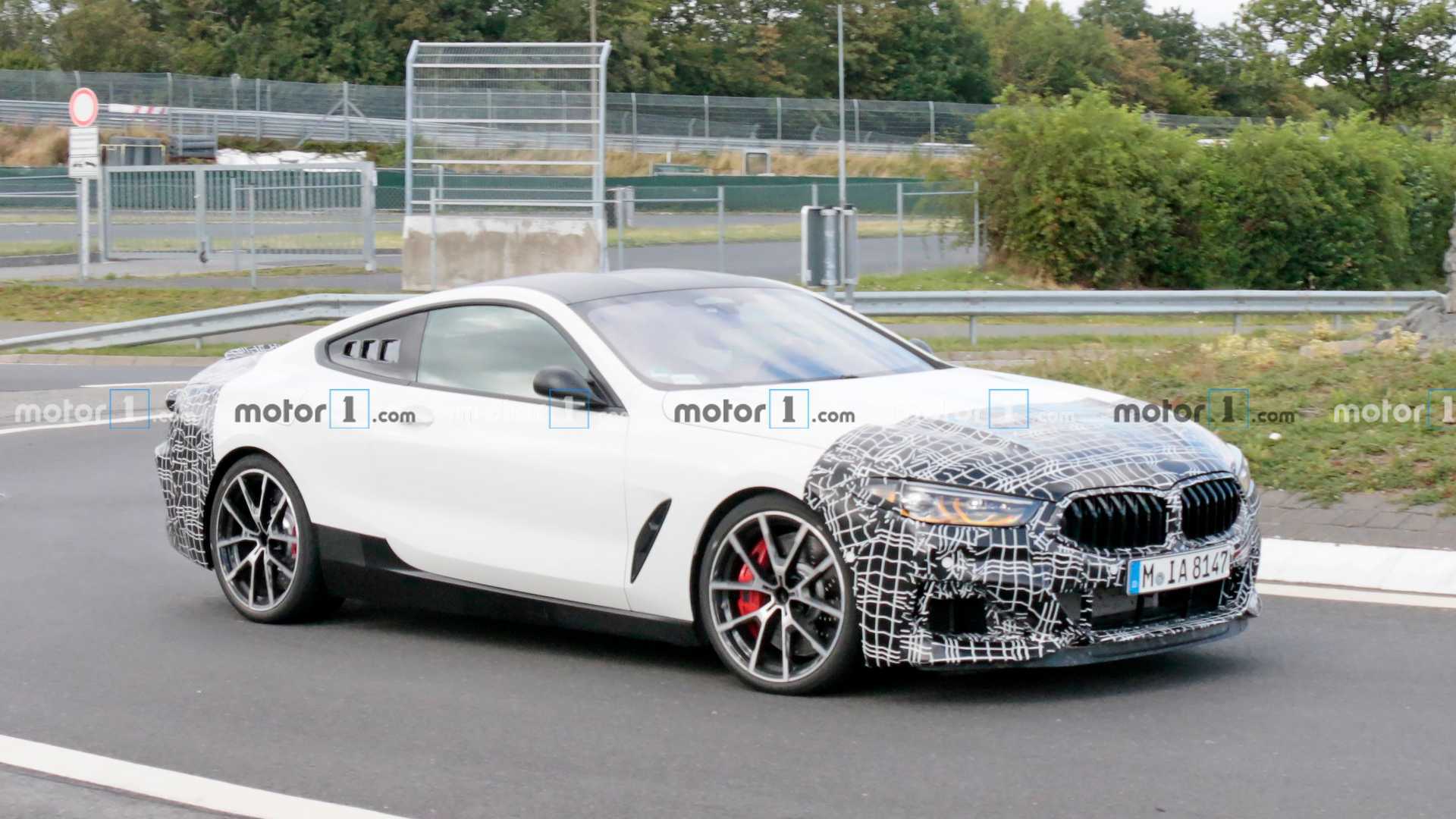 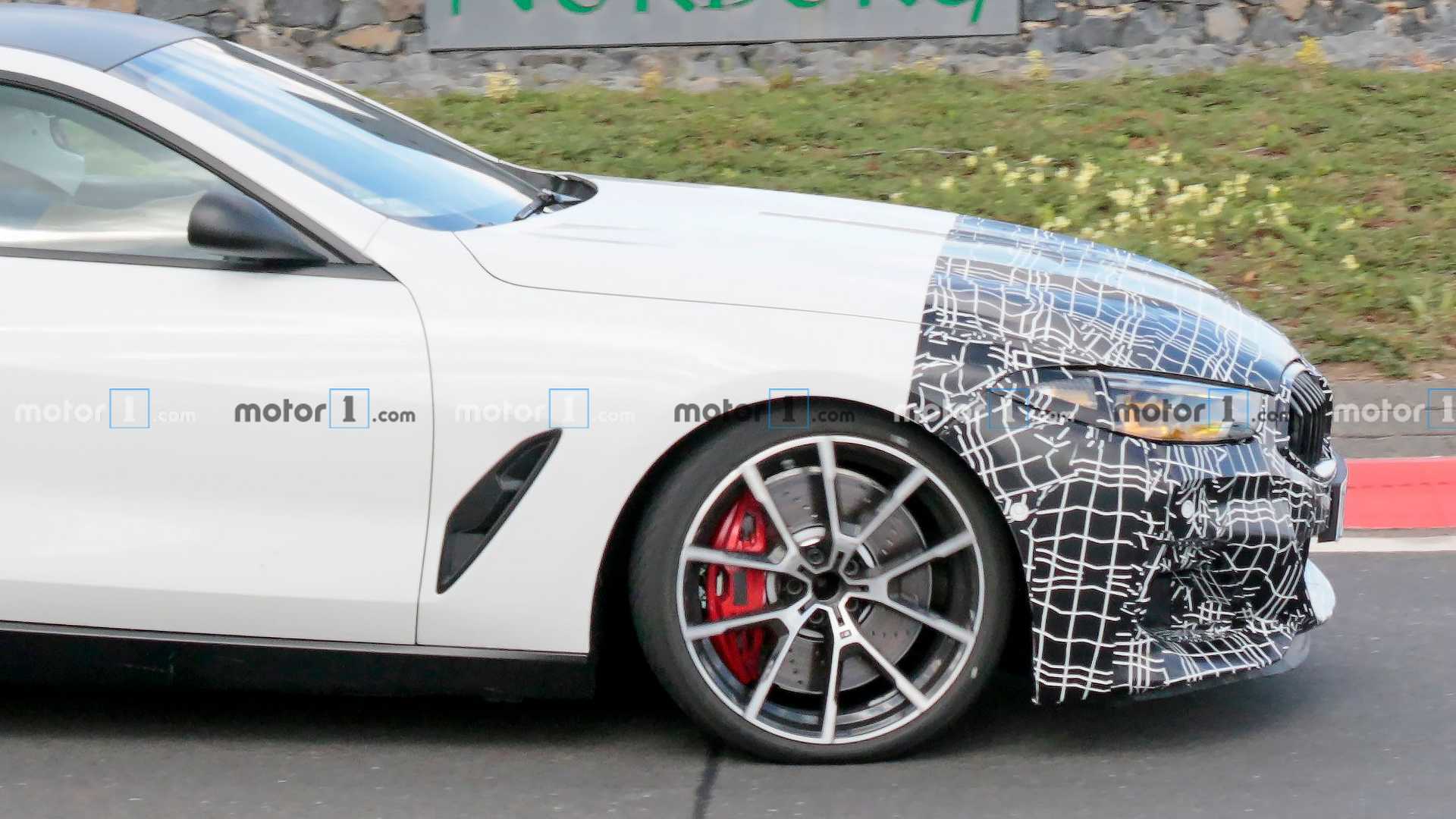 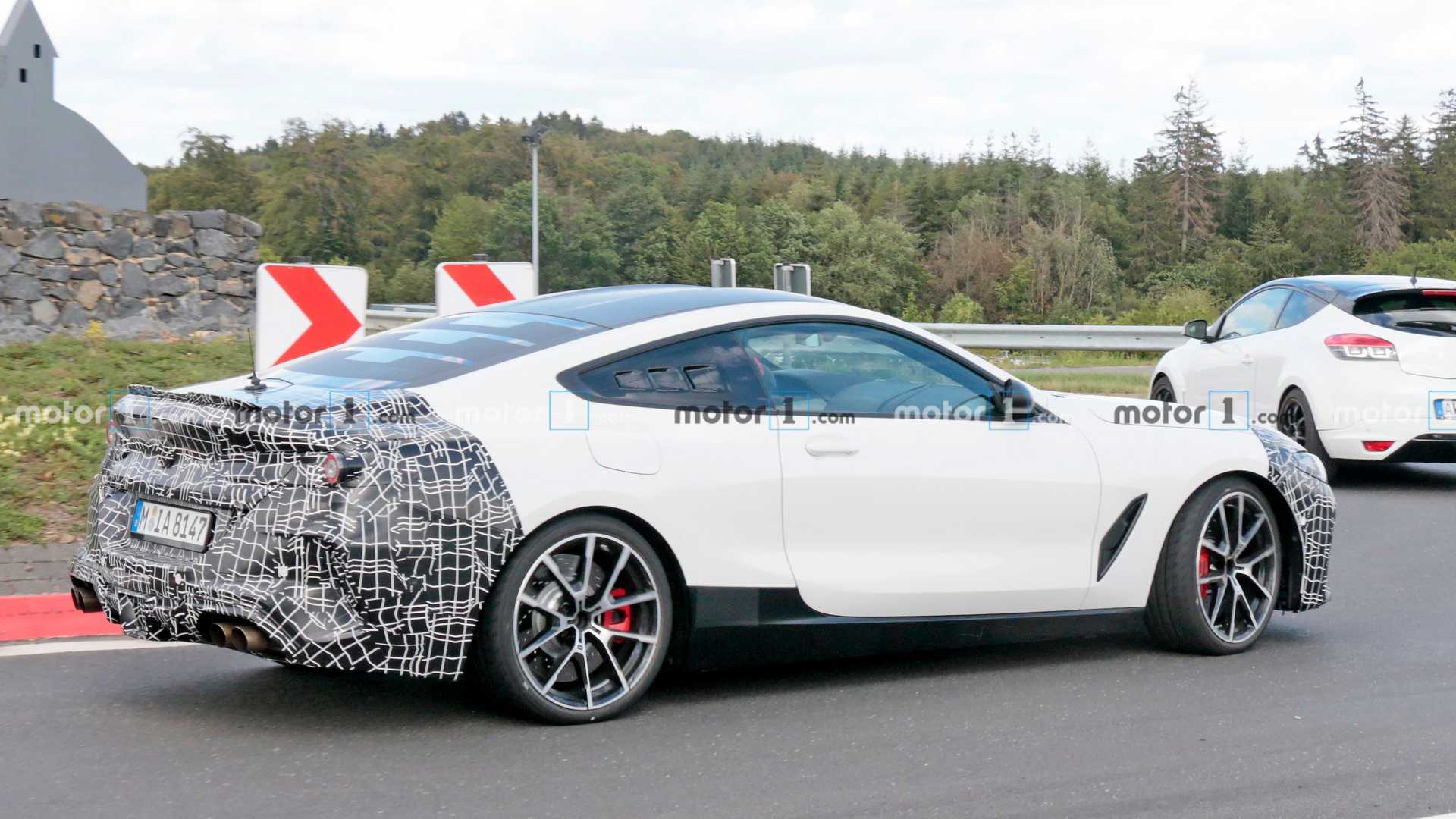 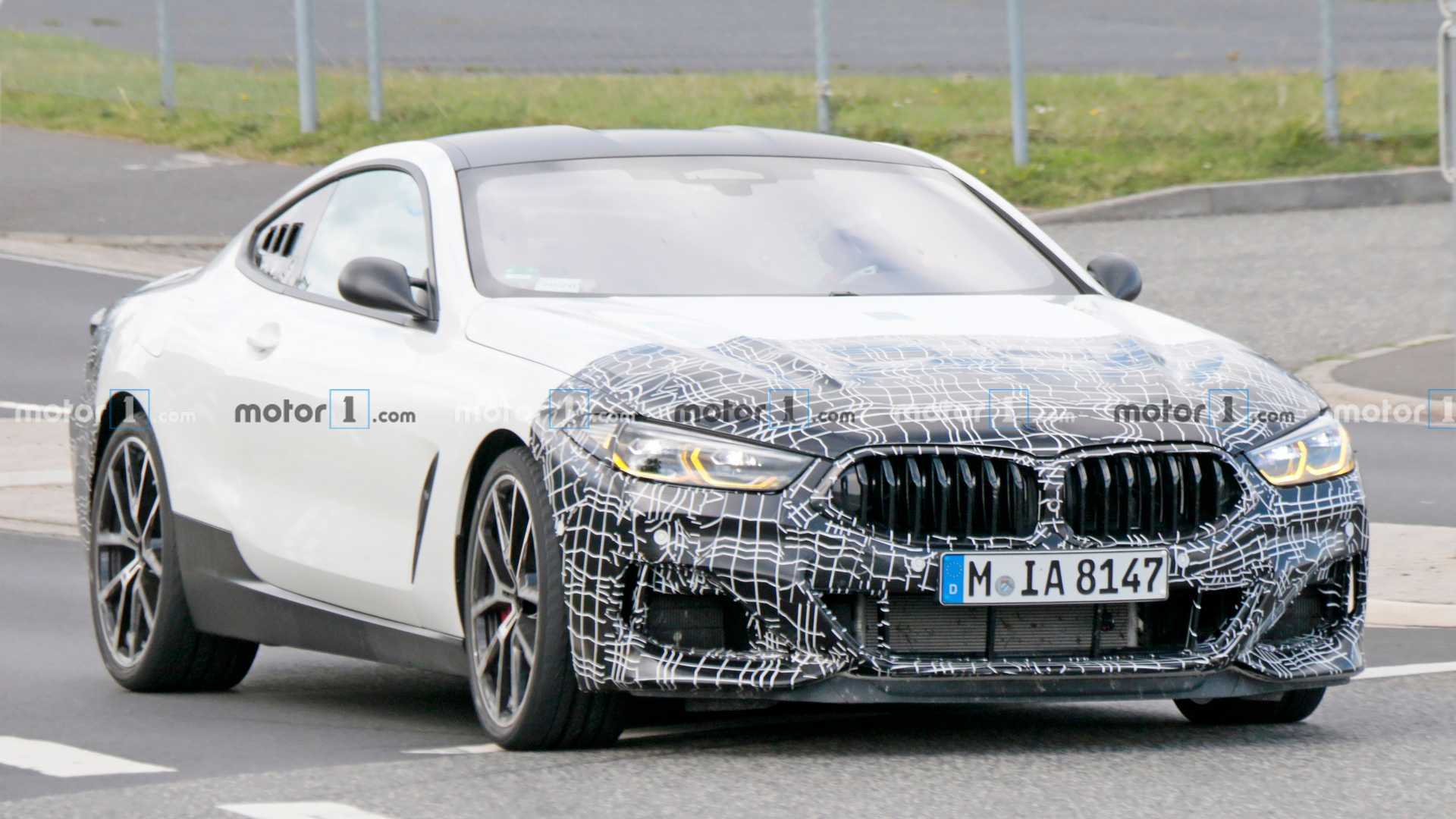 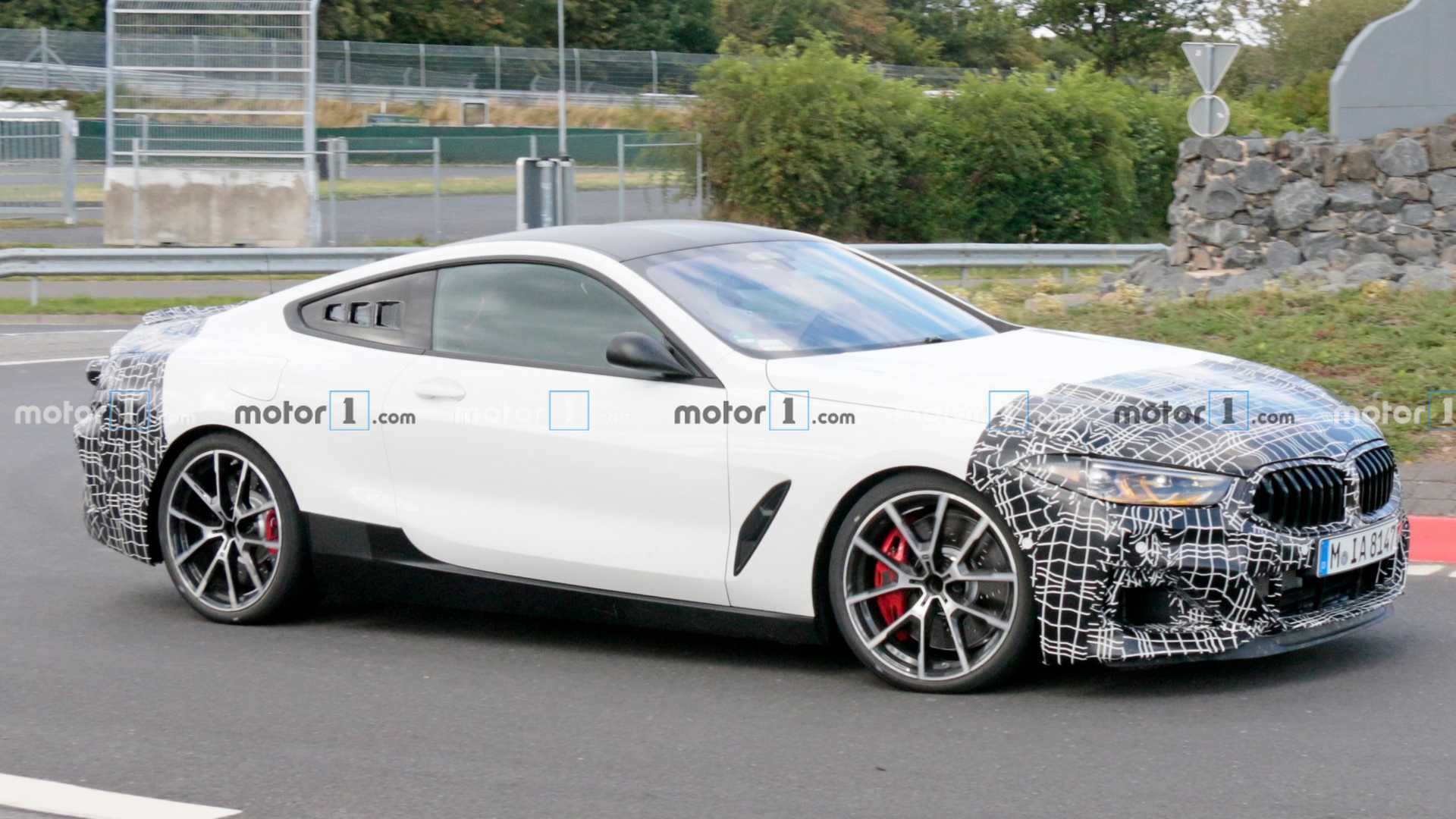 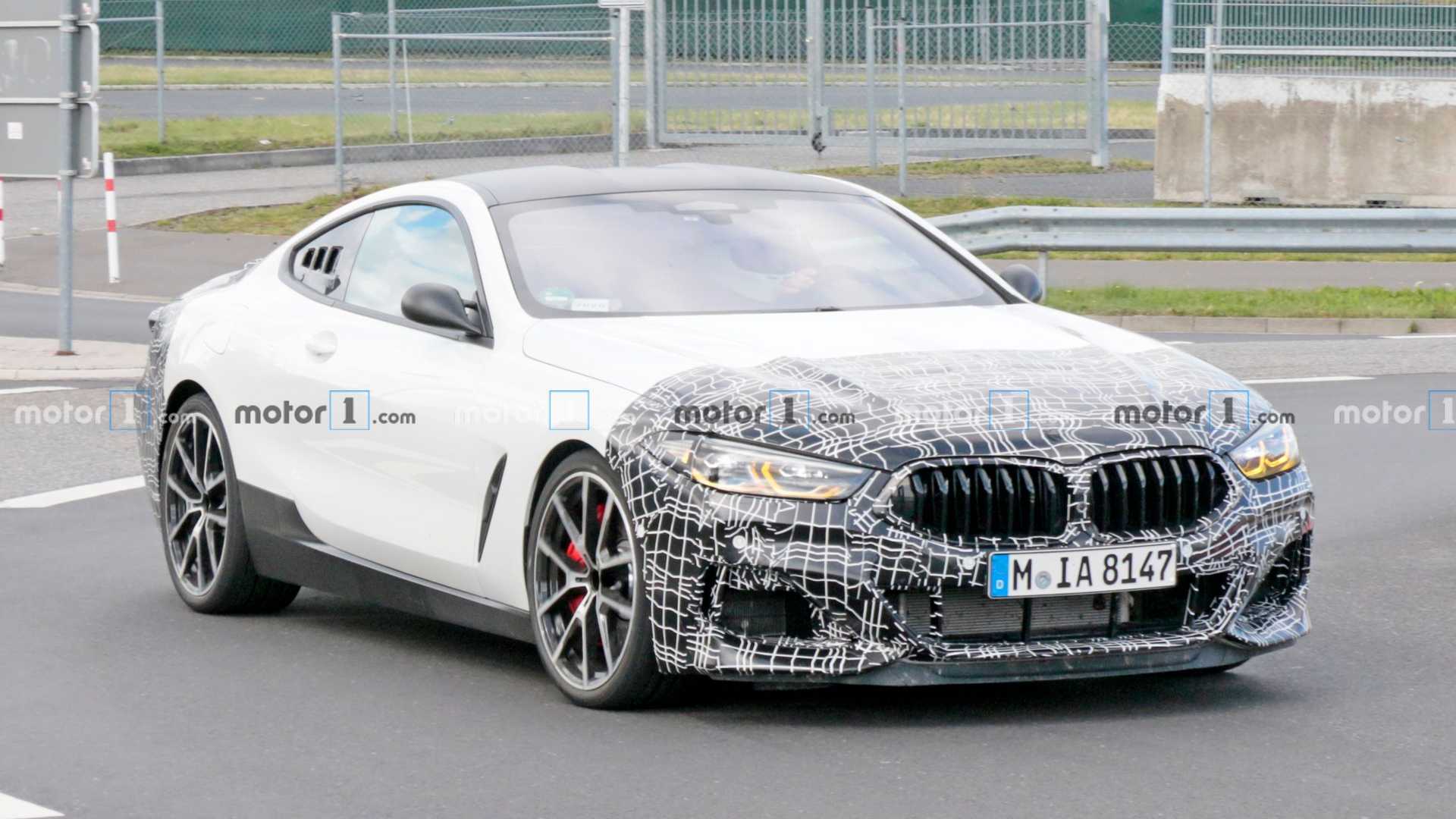 According to Motor.es, there extra horsepower will come with be plenty of visible changes, too. The M8 CSL will receive a new front fascia, larger intakes, and a new, prominent front lip spoiler. There’ll be hood and fender vents, too. There’ll be a massive spoiler at the rear that’ll likely sit above a reworked bumper and lower rear diffuser. BMW will but the M8 on a strict carbon-fiber diet inside and out while also removing the rear seats.

The 2022 BMW M8 CSL won’t arrive until 2022, according to the publication. We’re not sure if that means BMW will debut it then, or if that’s when it’ll go on sale. Either way, we’re two years out, and we’ll likely see countless spy photos between now and then. We may see an even hotter version emerge, too. Motor.es also reported that BMW planned four sporty versions of the 8 Series. We have the M8 and M8 Comp with the M8 CSL coming soon. What’s after that?