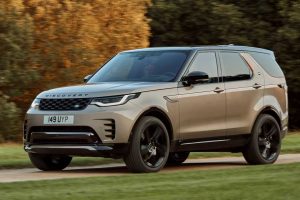 For 2021, Land Rover has given the Discovery a mid-cycle refresh and—before you ask—no, it hasn’t done anything about that weirdly asymmetrical tailgate. Instead, LR has given the SUV mild styling tweaks like new headlights and taillights, DRLs that sit lower than before, sweeping animated turn signals, and new bumpers front and rear.

One of the more noticeable exterior changes, meanwhile, are front fender vents that are now body-colored. The Disco can also now be had in a slightly sportier looking R-Dynamic trim that adds black and dark gray exterior accents as well as two-tone leather and contrast seat stitching on the interior. 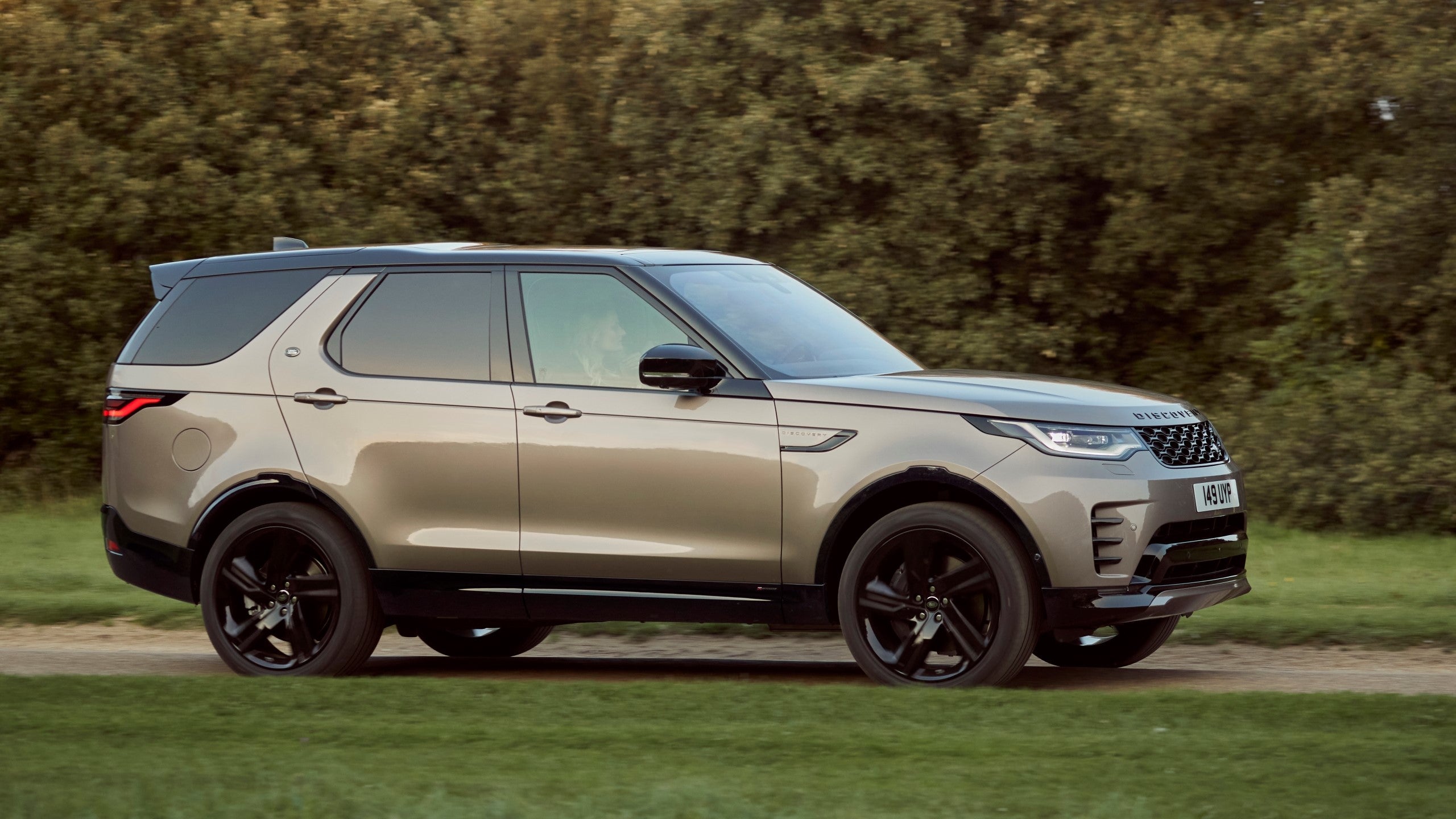 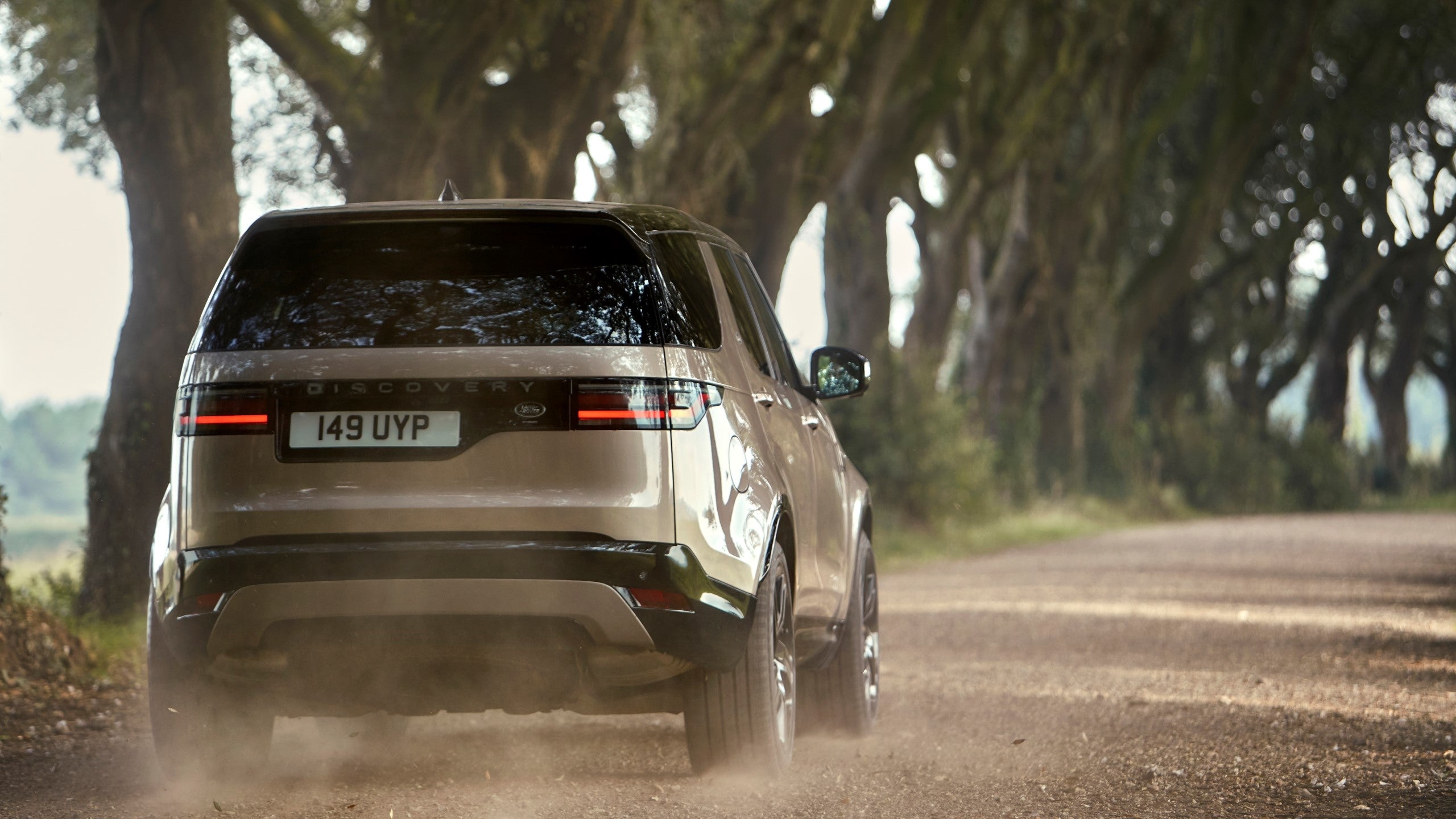 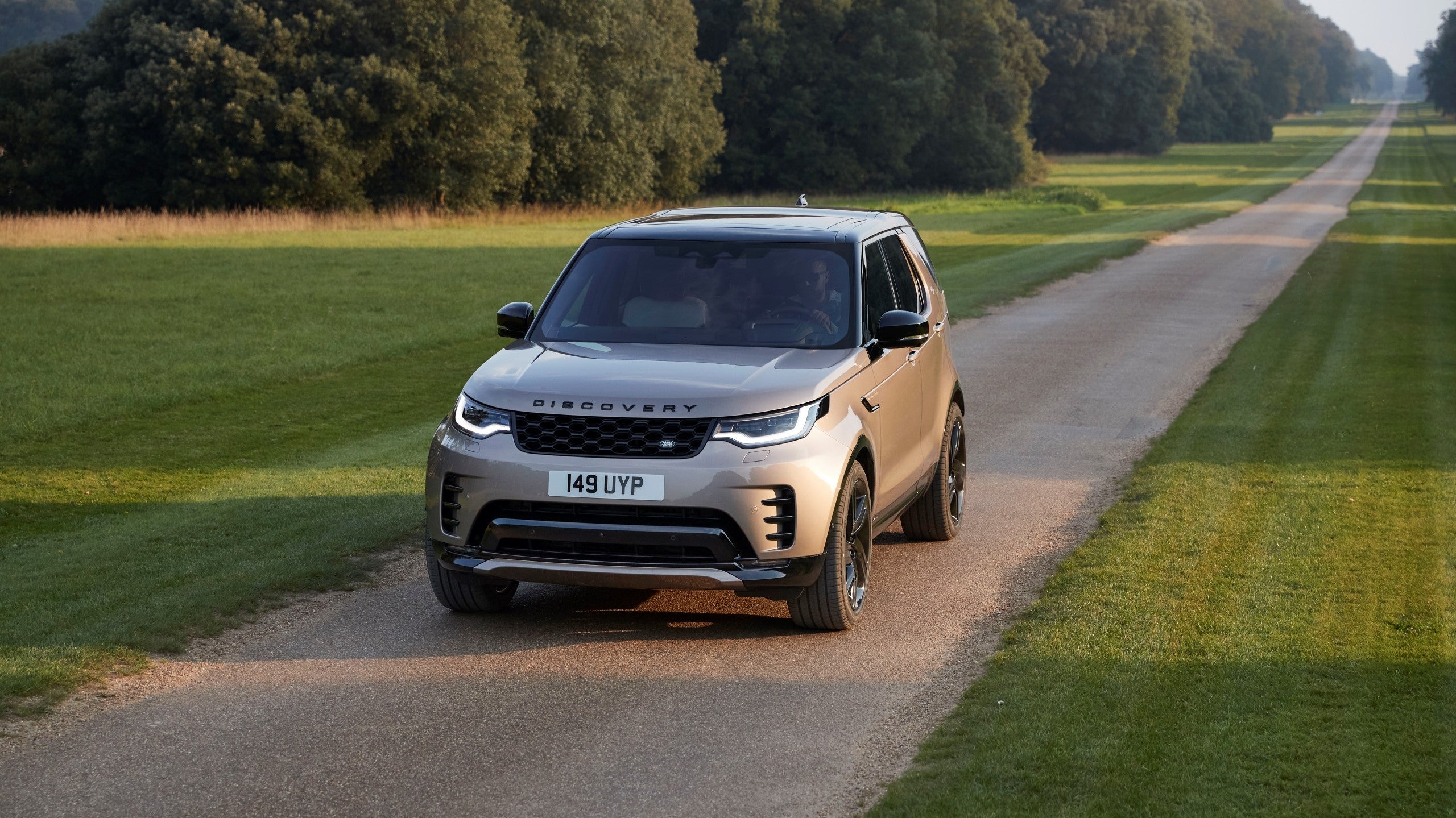 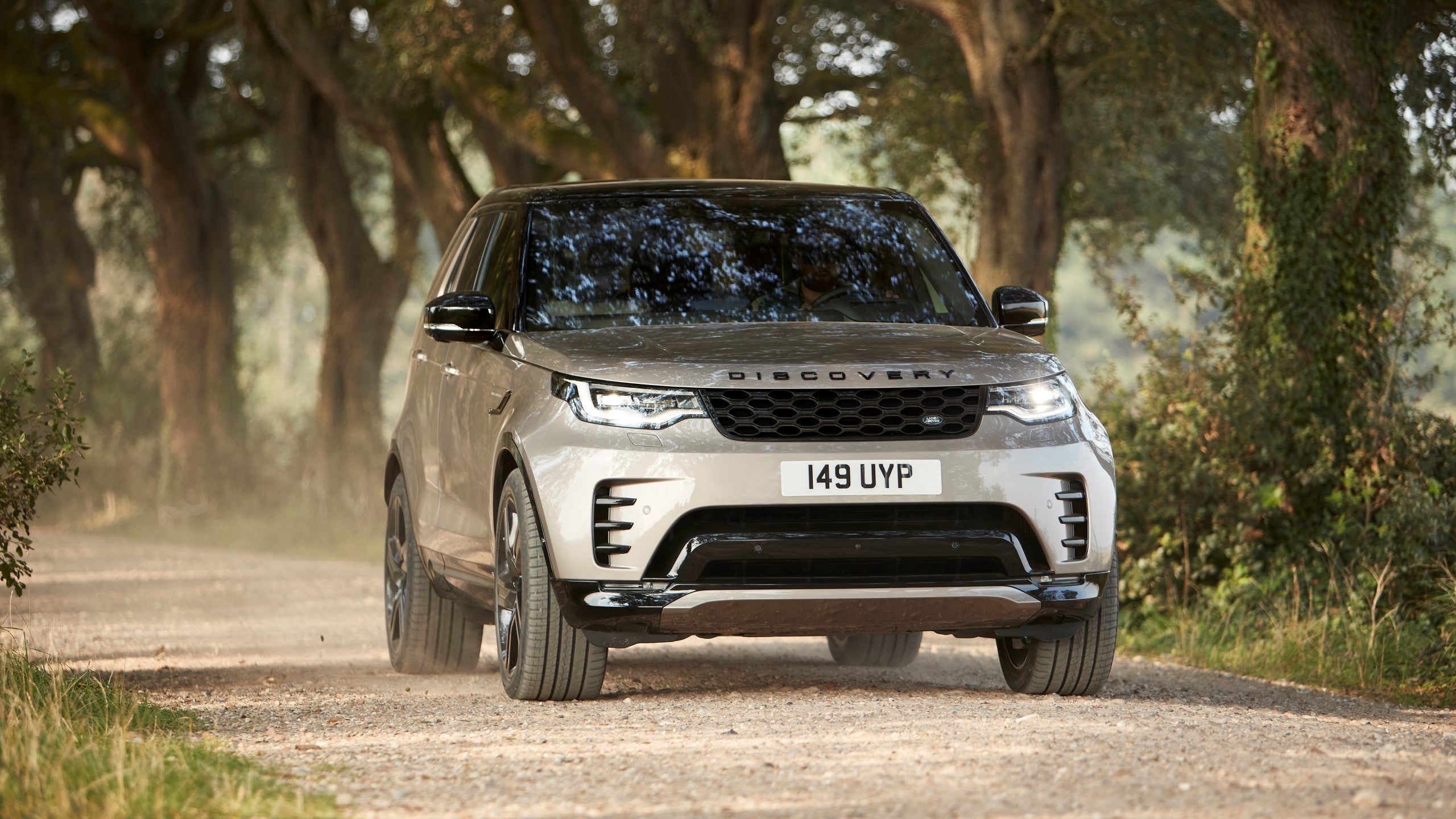 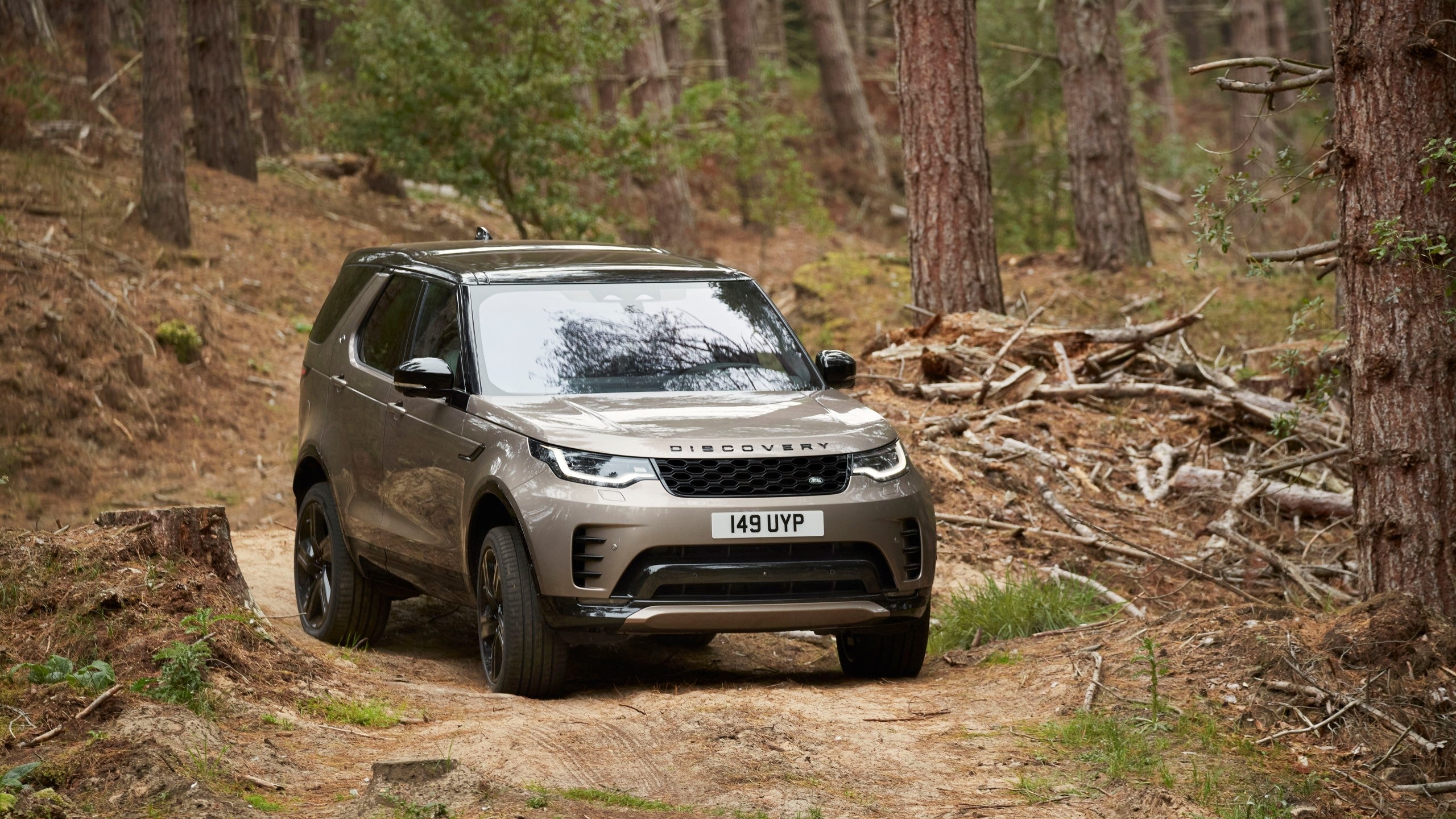 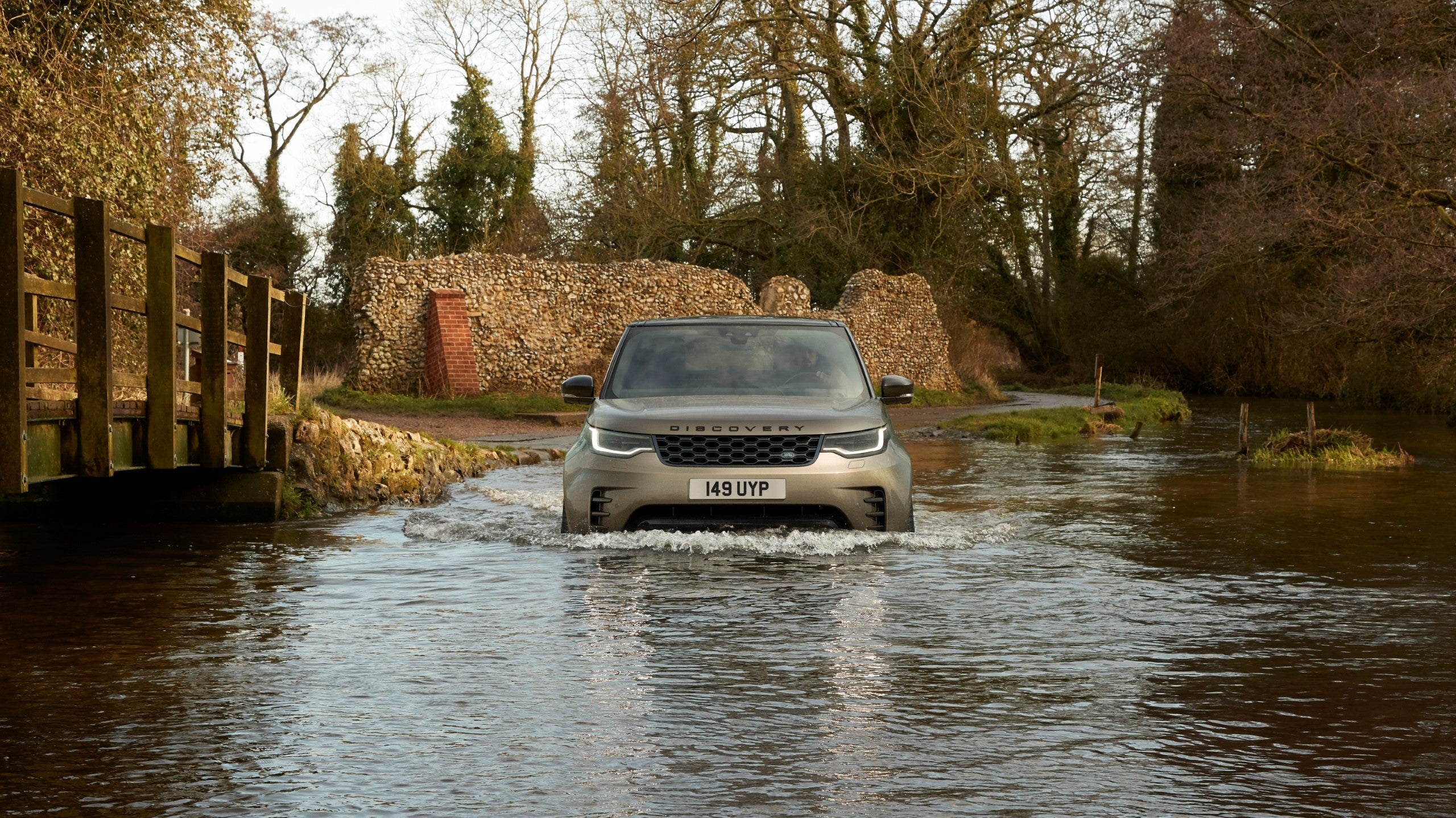 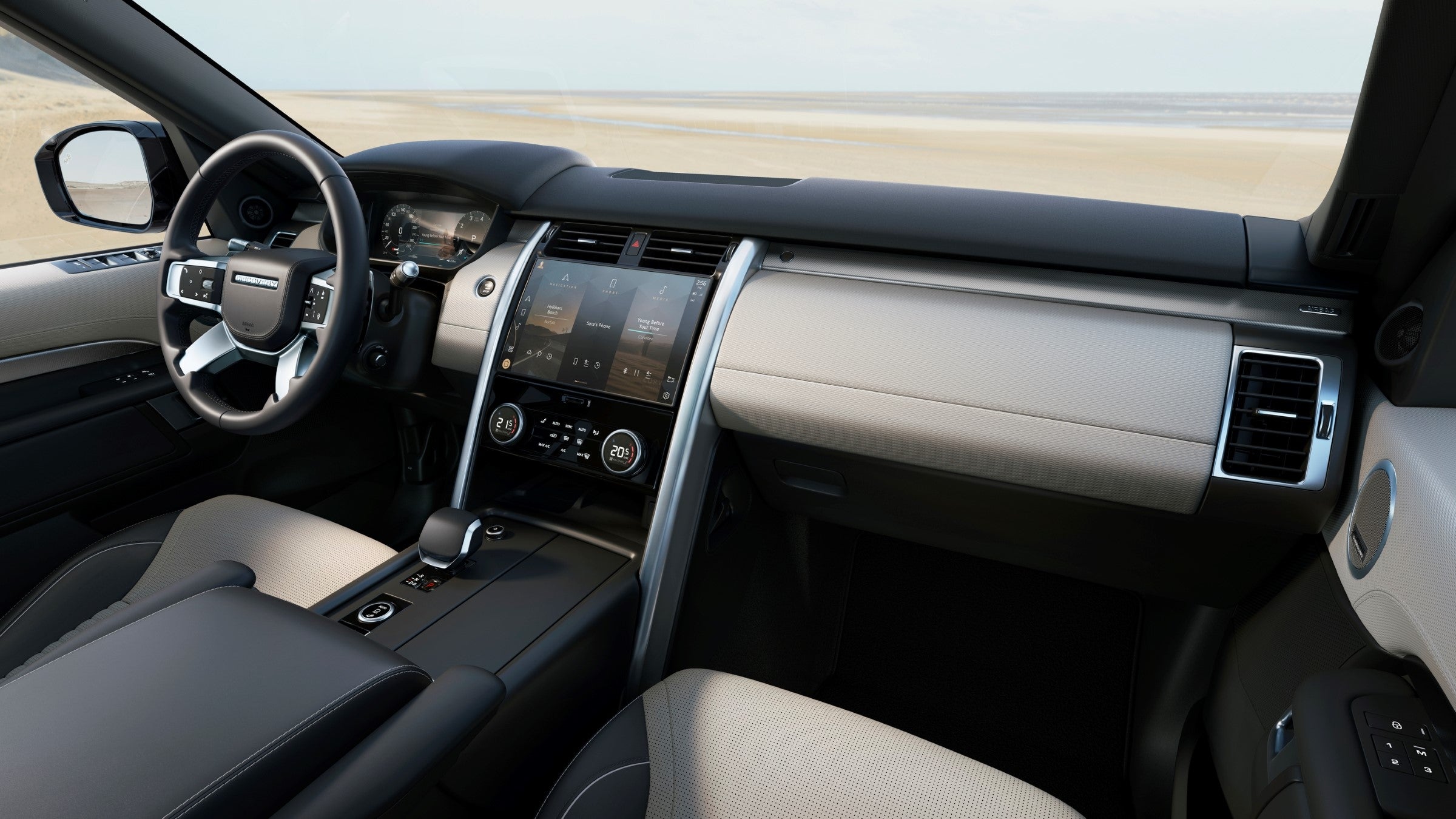 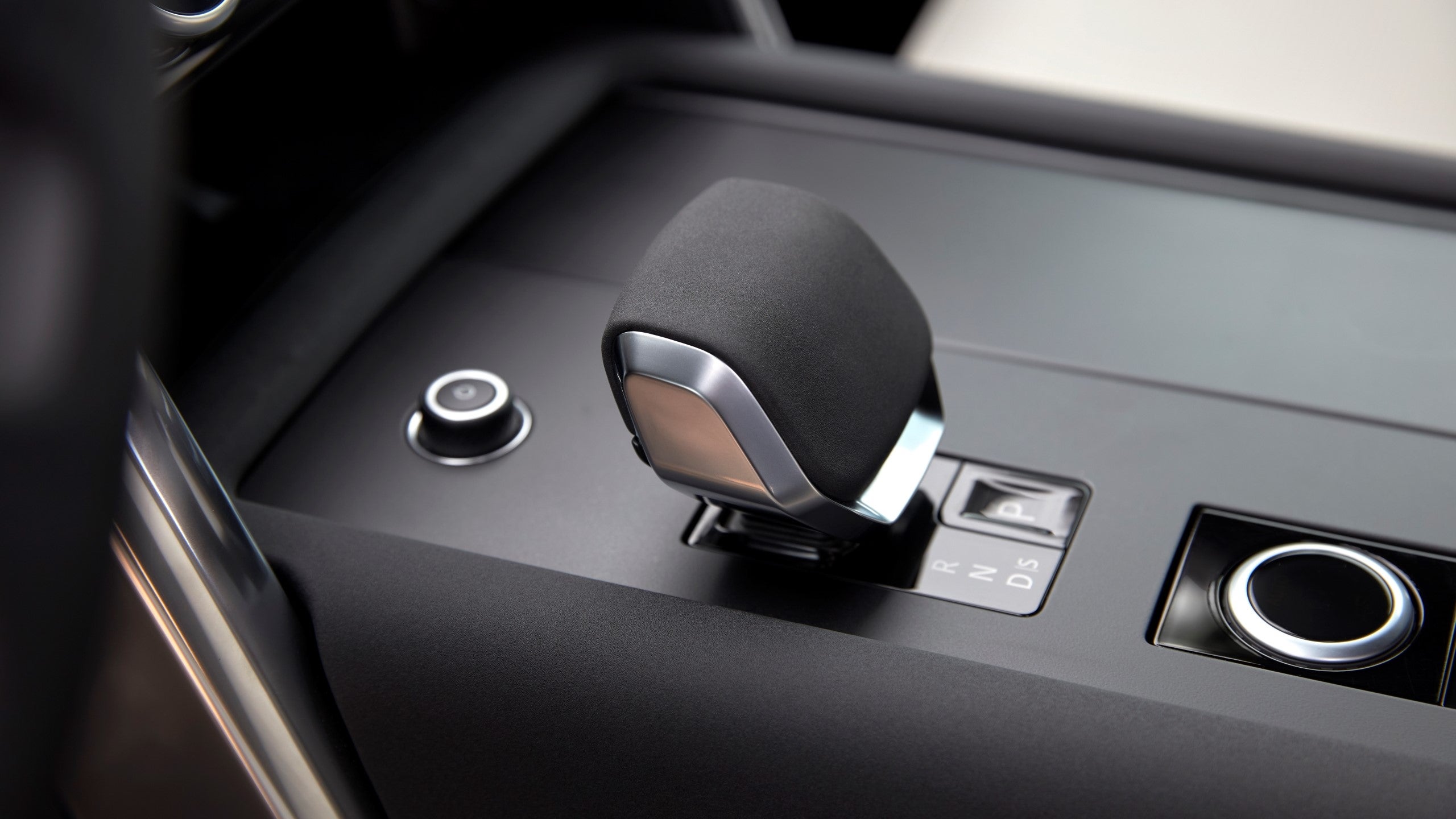 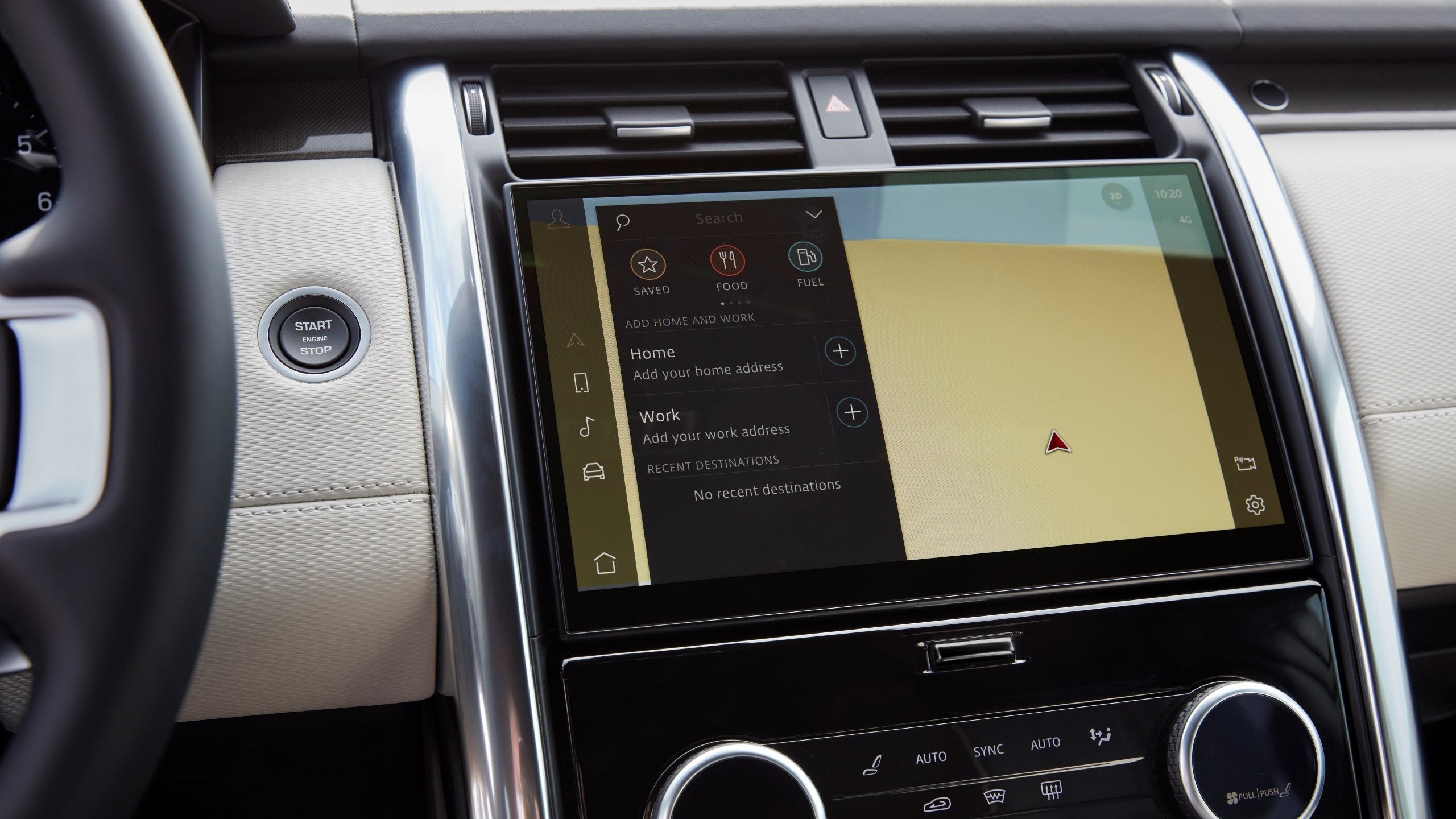 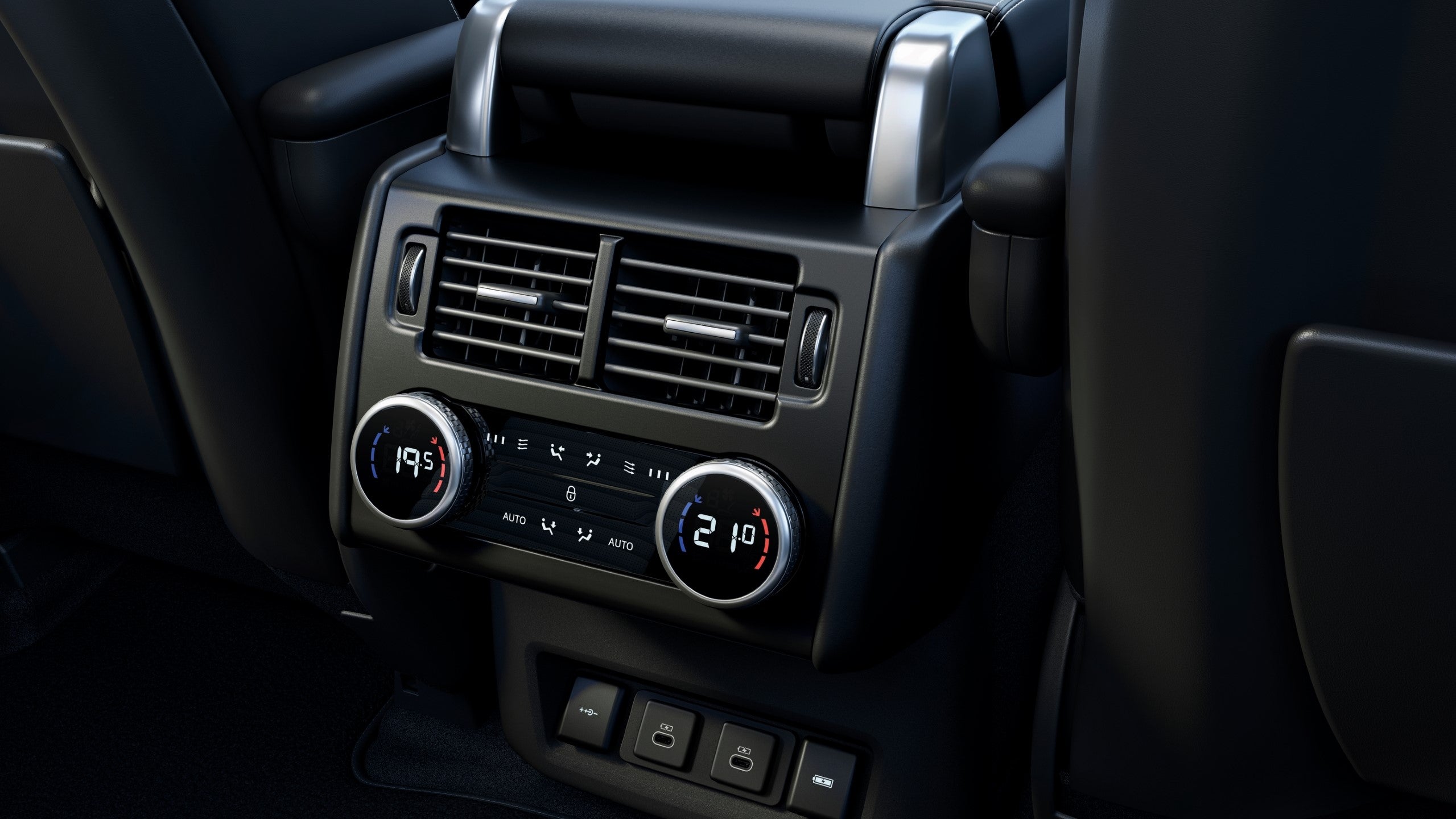 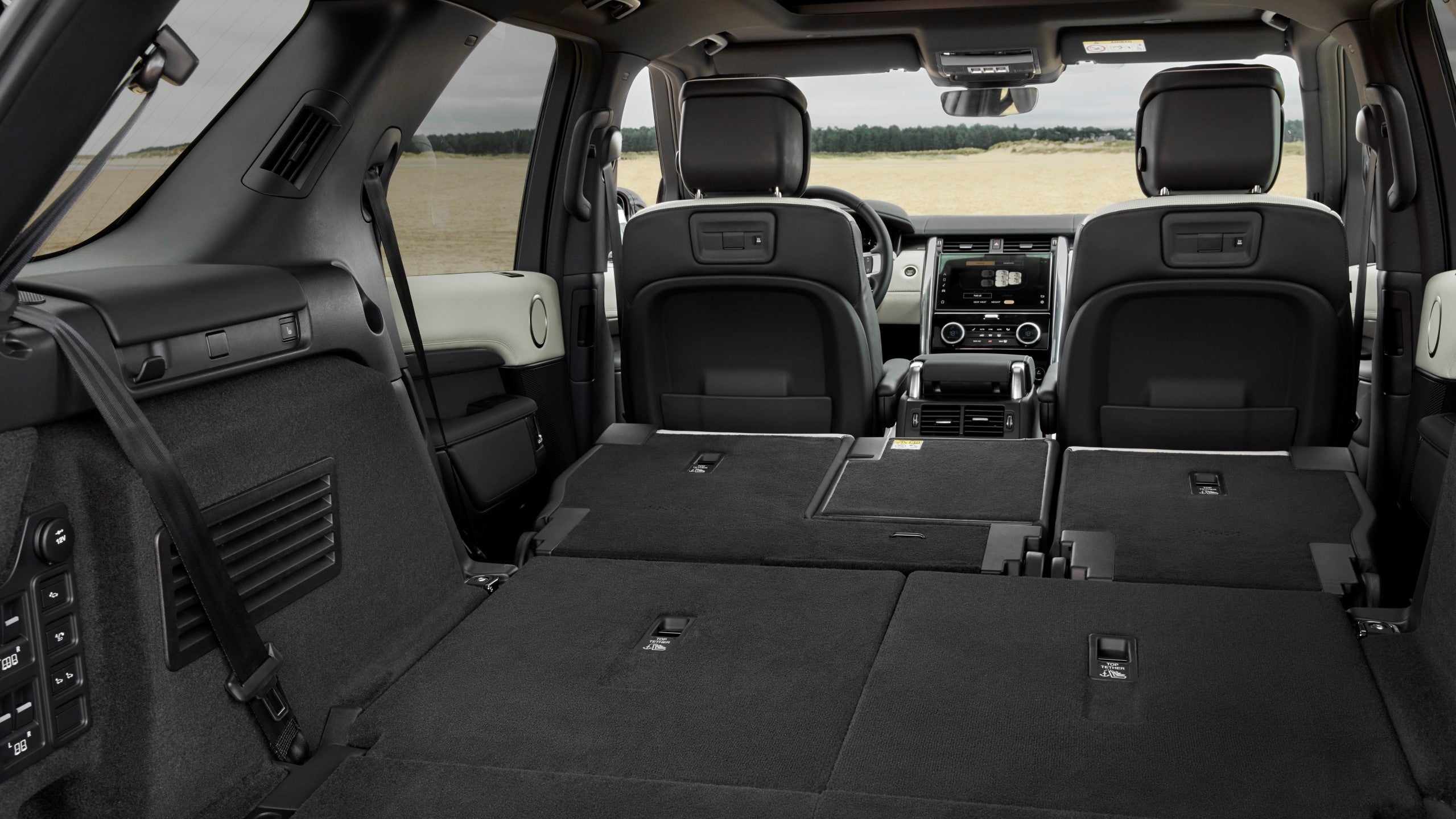 Speaking of the interior, the revised Discovery cabin gets a new steering wheel, a new gear selector, as well as a new center console housing a bigger Pivi Pro infotainment touchscreen with over-the-air updates. Measuring 11.4 inches this time around (the outgoing model made do with a 10-inch unit), the system comes standard with Apple CarPlay, Android Auto, and can connect with up to two phones simultaneously via Bluetooth.

As seen in the refreshed Evoque, ClearSight Ground View makes its way to the Discovery, a nifty piece of tech that uses cameras to let drivers “see through” the hood of their SUV, a welcomed superpower when off-roading or keeping those fancy new bumpers scuff-free from parking lot curbs. Other available party tricks include a wearable Activity Key—a smartwatch-esque device that can lock, unlock, and start the Discovery—and Cabin Air Ionization that keeps things fresh using PM2.5 air filtration tech. 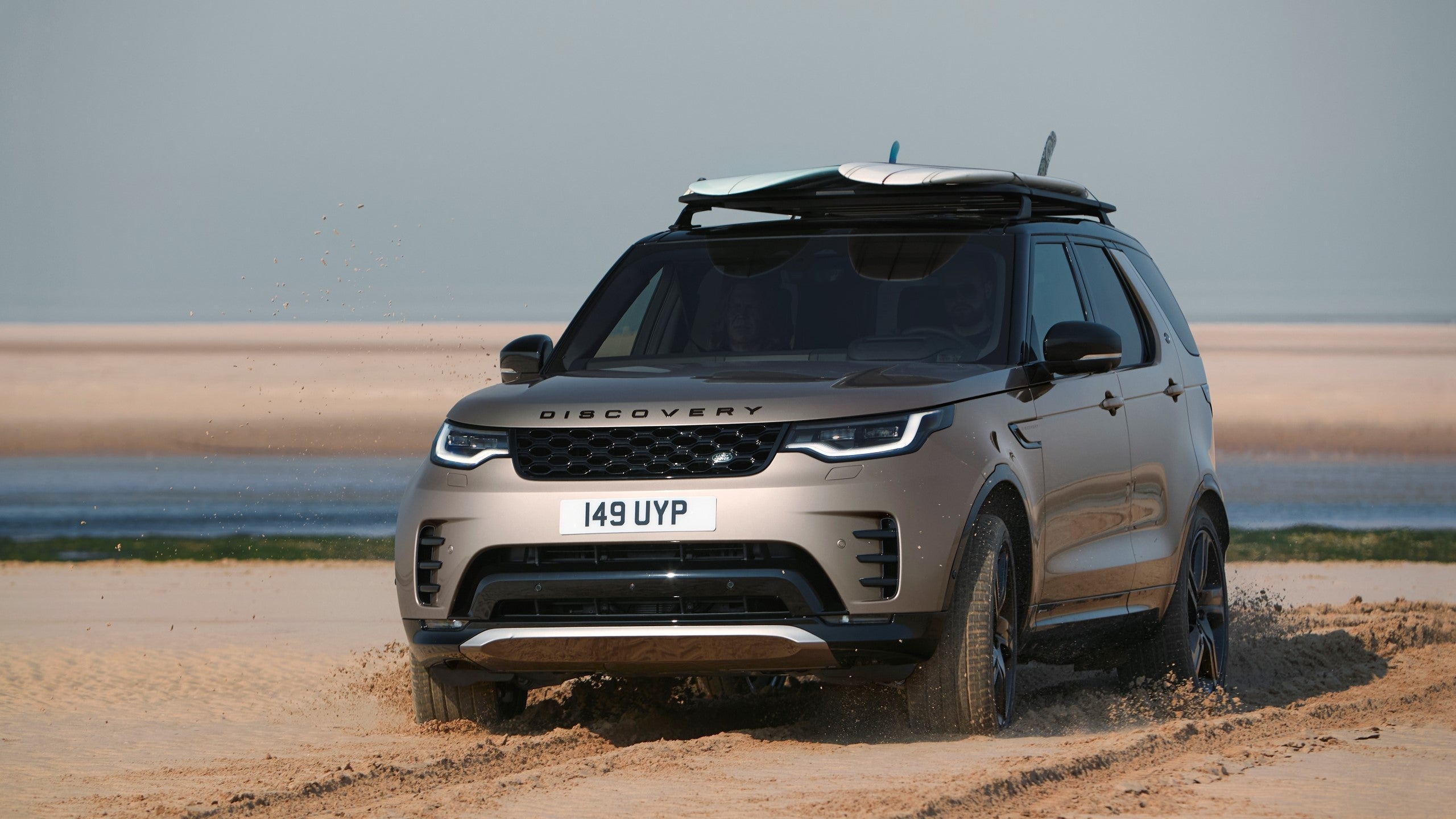 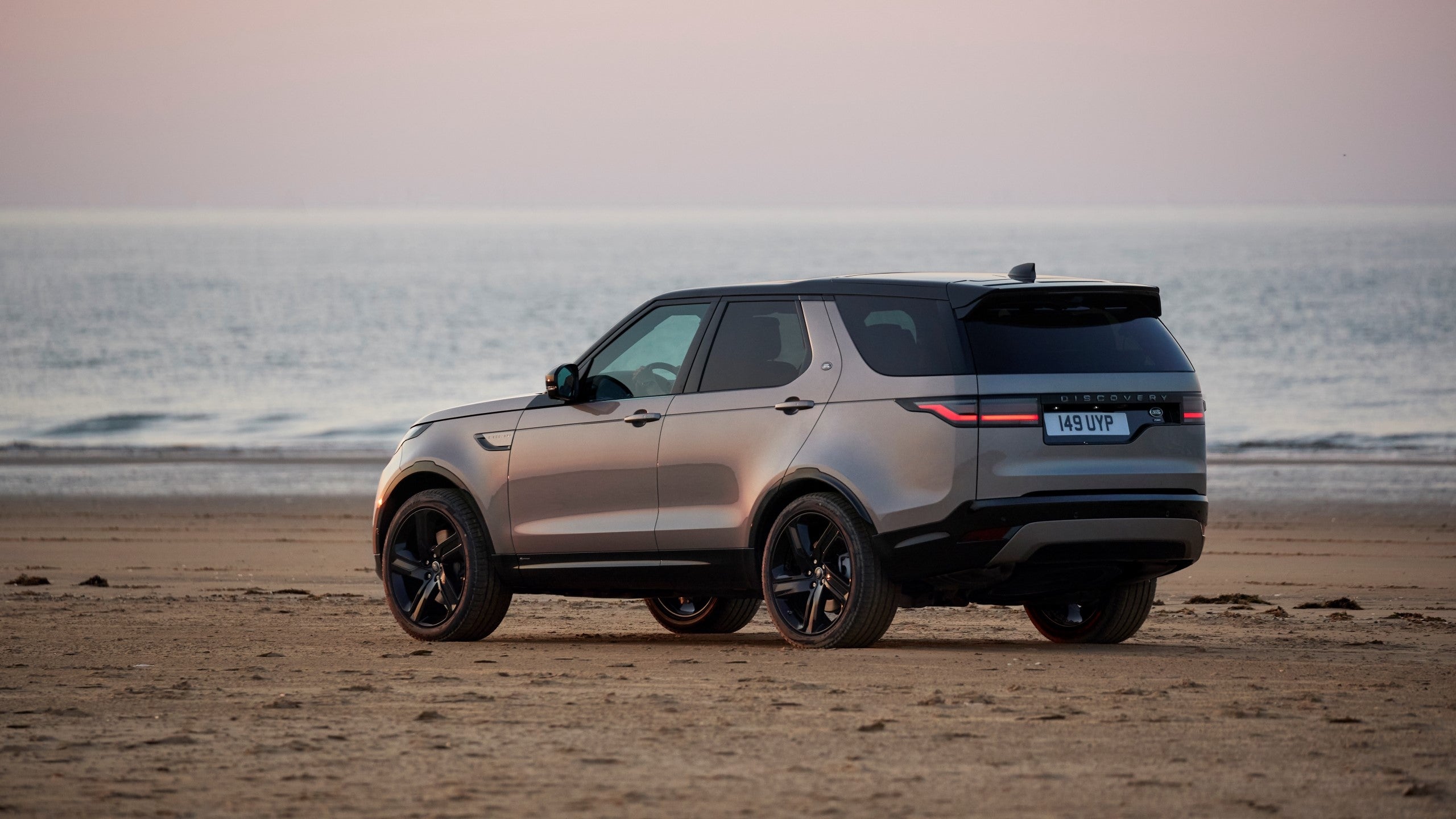 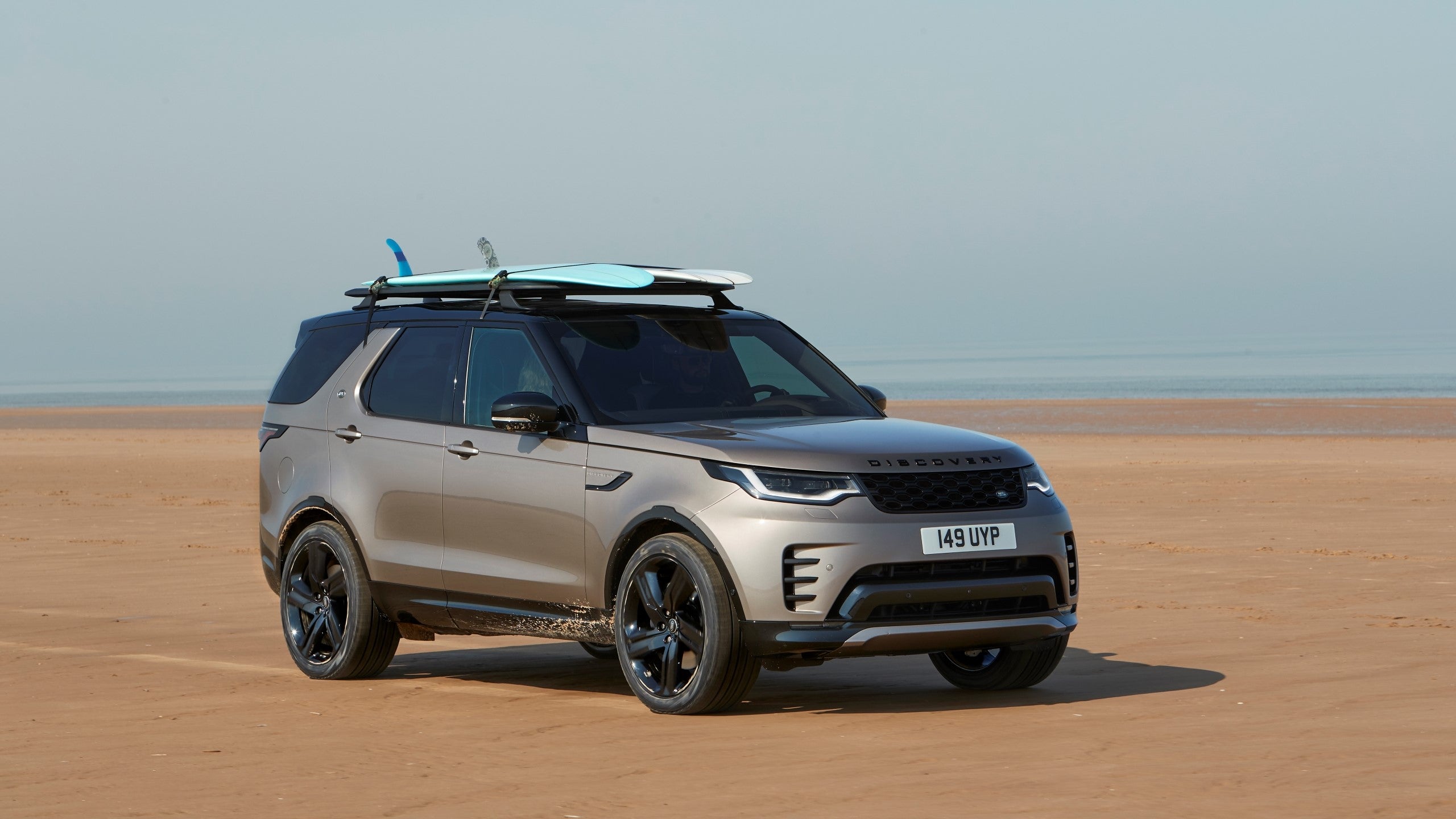 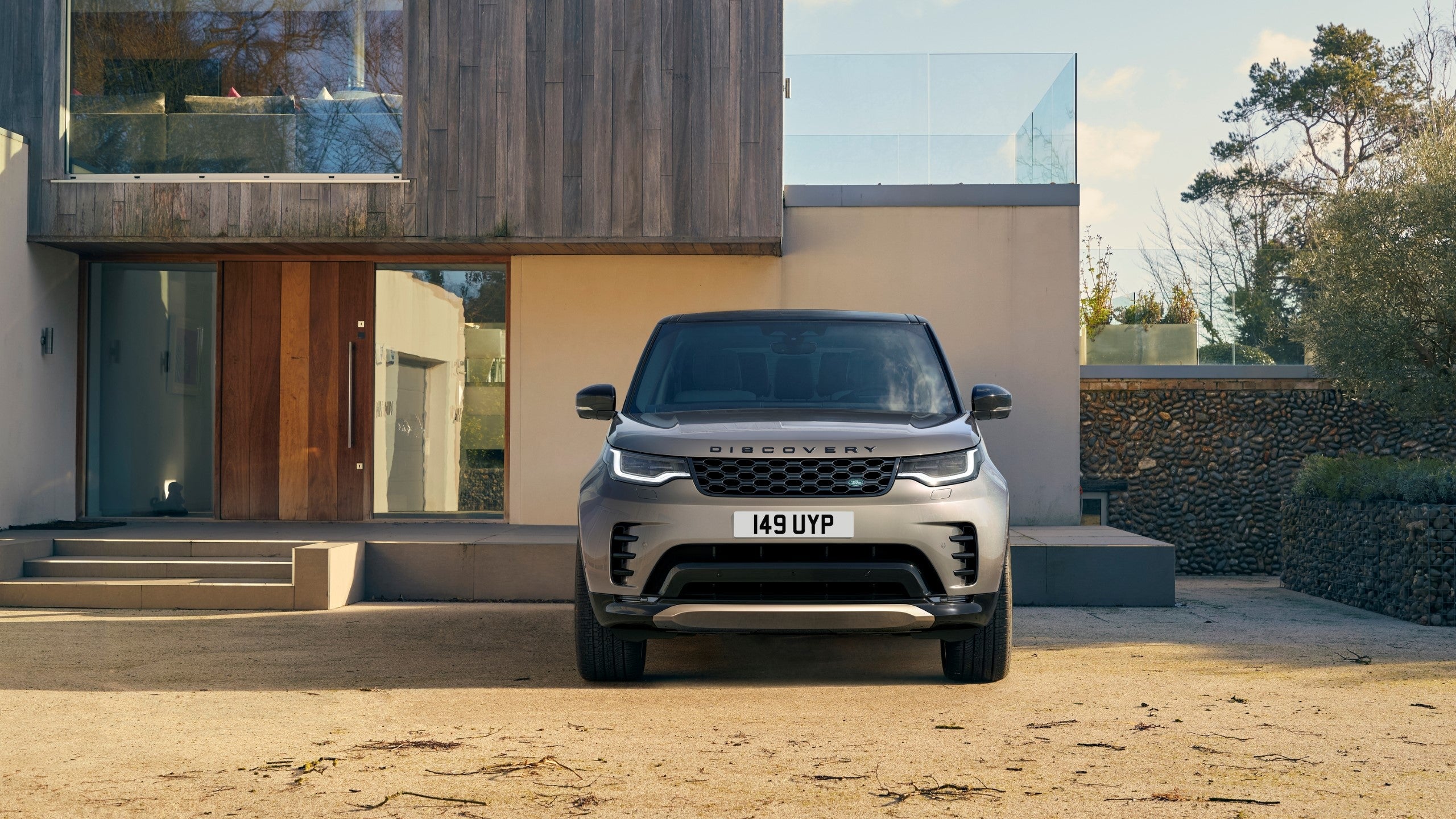 The second-row seats in the British seven-seater are apparently more comfortable than before thanks to improved lateral support, thicker cushioning, and “careful seat profiling.” In addition to comfier chairs, second-row passengers now get Click and Go tablet holders on the front seatbacks and air vents that have been moved from the B-pillars to the center console for better airflow. This is a car that dares ’em to ask “Are we there yet?”

In the U.S., the Disco gets a bit of a powertrain overhaul. Gone are last year’s gas and diesel V6s and in their place are the choice of a 2.0-liter turbo-four or a mild-hybrid 3.0-liter turbo straight-six making 296 and 355 horsepower, respectively. The facelifted 2021 Land Rover Discovery can tow up to 8,200 pounds and will start at $55,250.