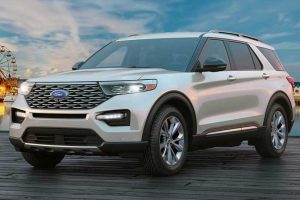 This could explain that rumored price cut.

Before the coronavirus pandemic, the new-for-2020 Ford Explorer was already suffering from declining sales. They dropped 26 percent in 2019, though the automaker may be making a few changes to correct that. A new report from Ford Authority says the automaker will expand the number of available trims by two. They’re called Timberline and King Ranch.

The King Ranch name should sound familiar. It’s a trim made popular by the F-150, though Ford uses it across the entire F-Series lineup and the Expedition. The publication doesn’t have any details about what the trim will offer, but if it’s like other King Ranch models, it’ll be packed with tech and luxury. On the next-gen 2021 F-150, the King Ranch package adds all the leathers, though the current-gen truck’s upgraded features also include a Bang & Olufsen audio system and heated rear seats. 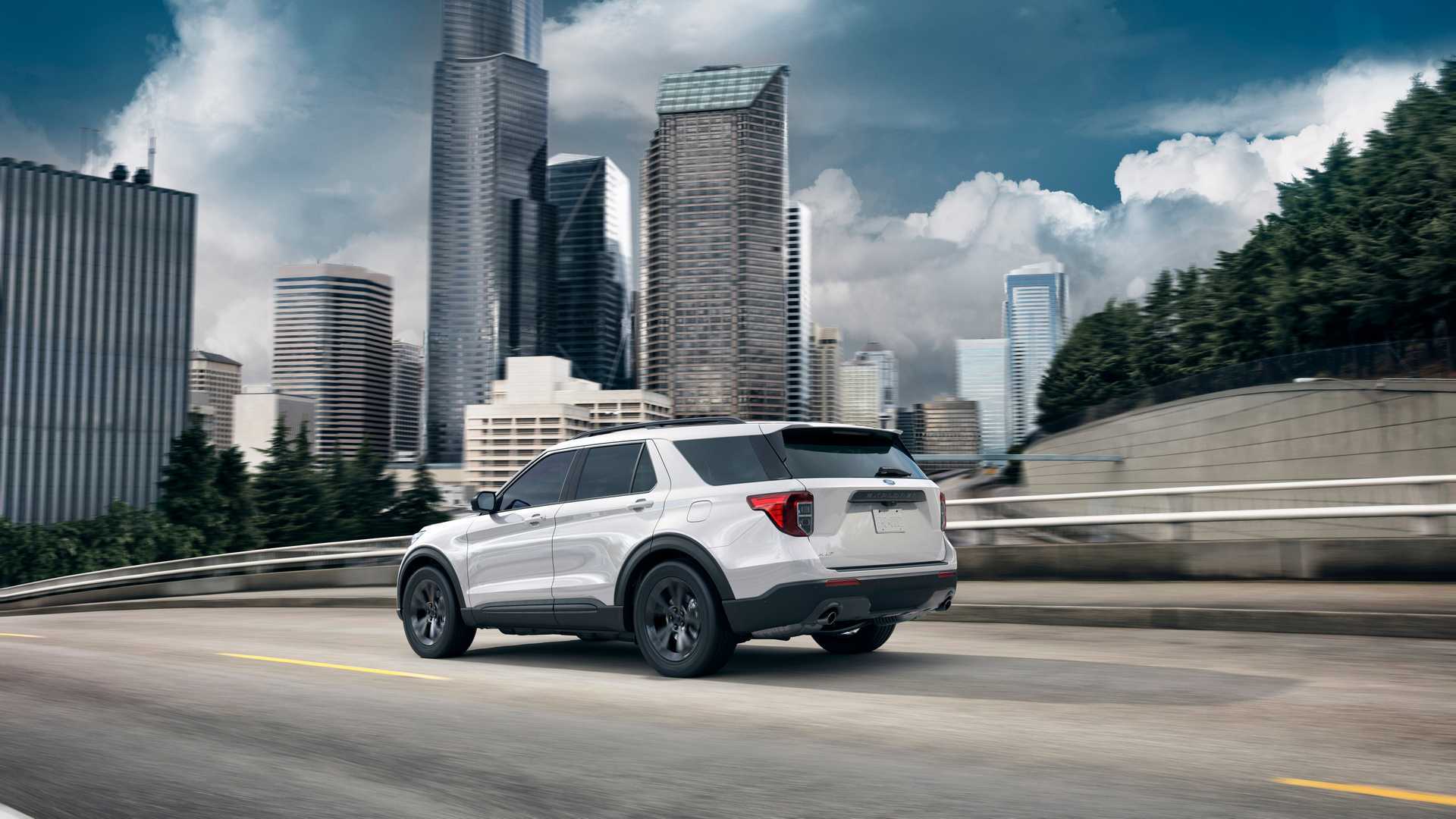 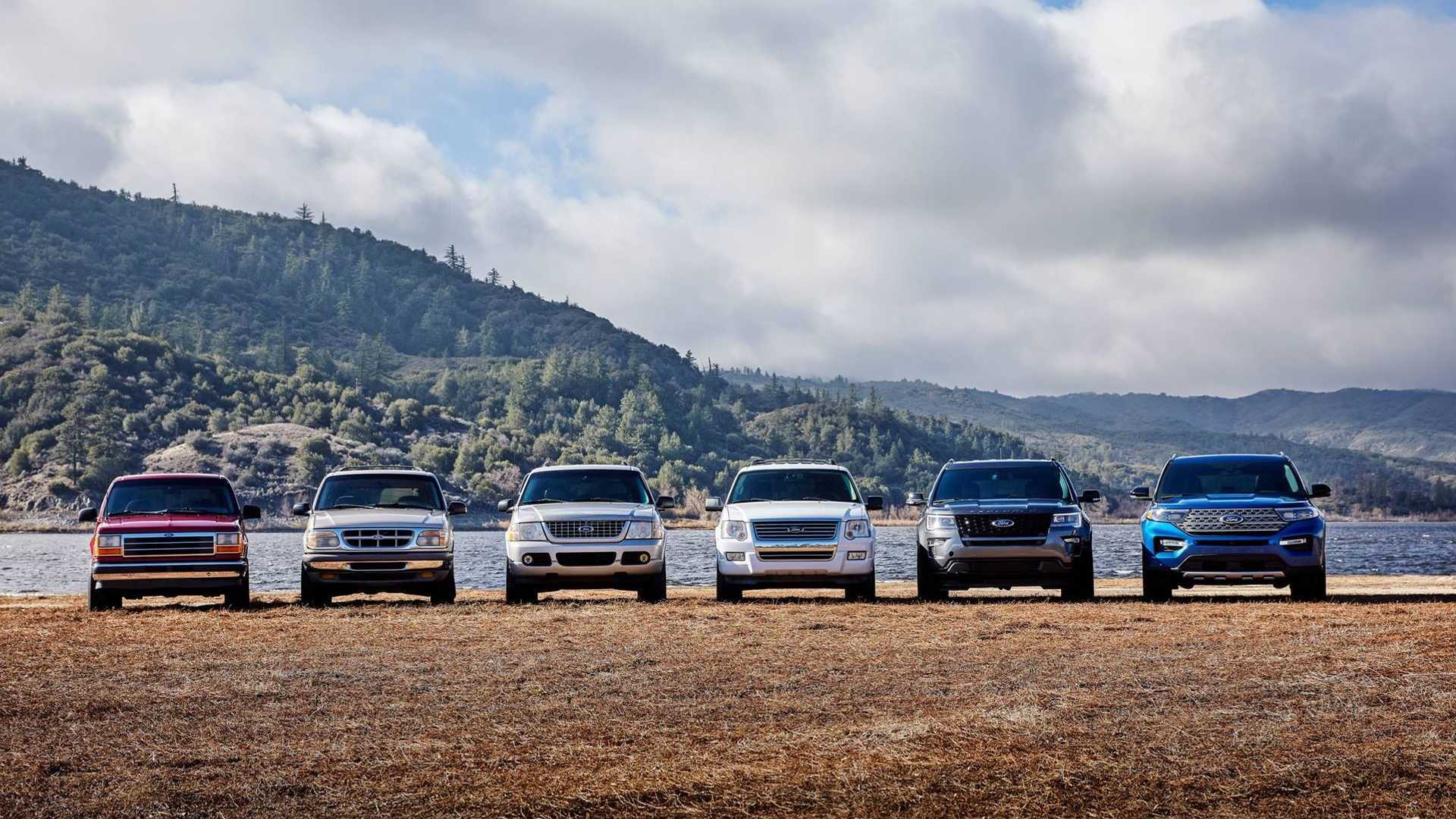 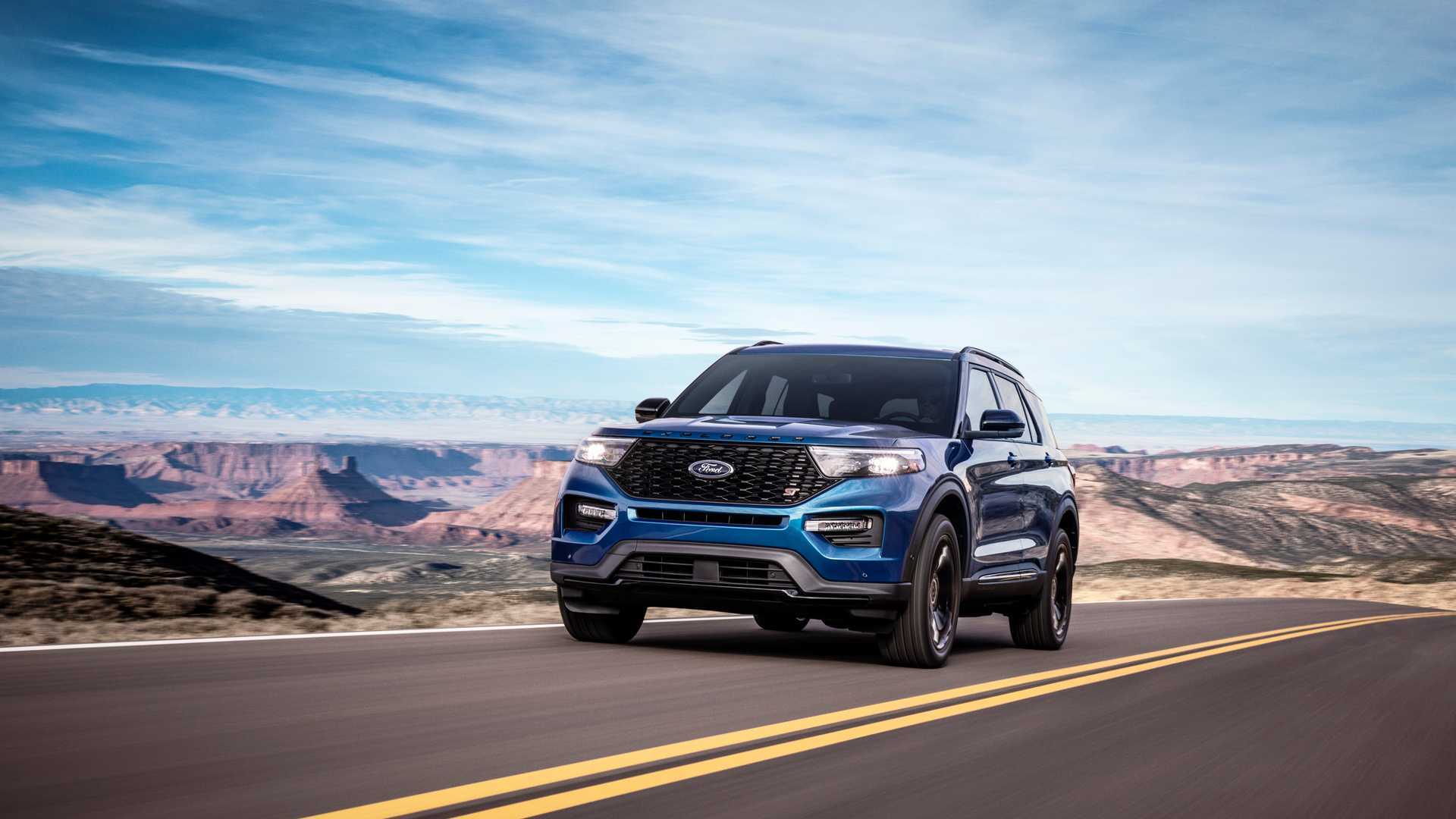 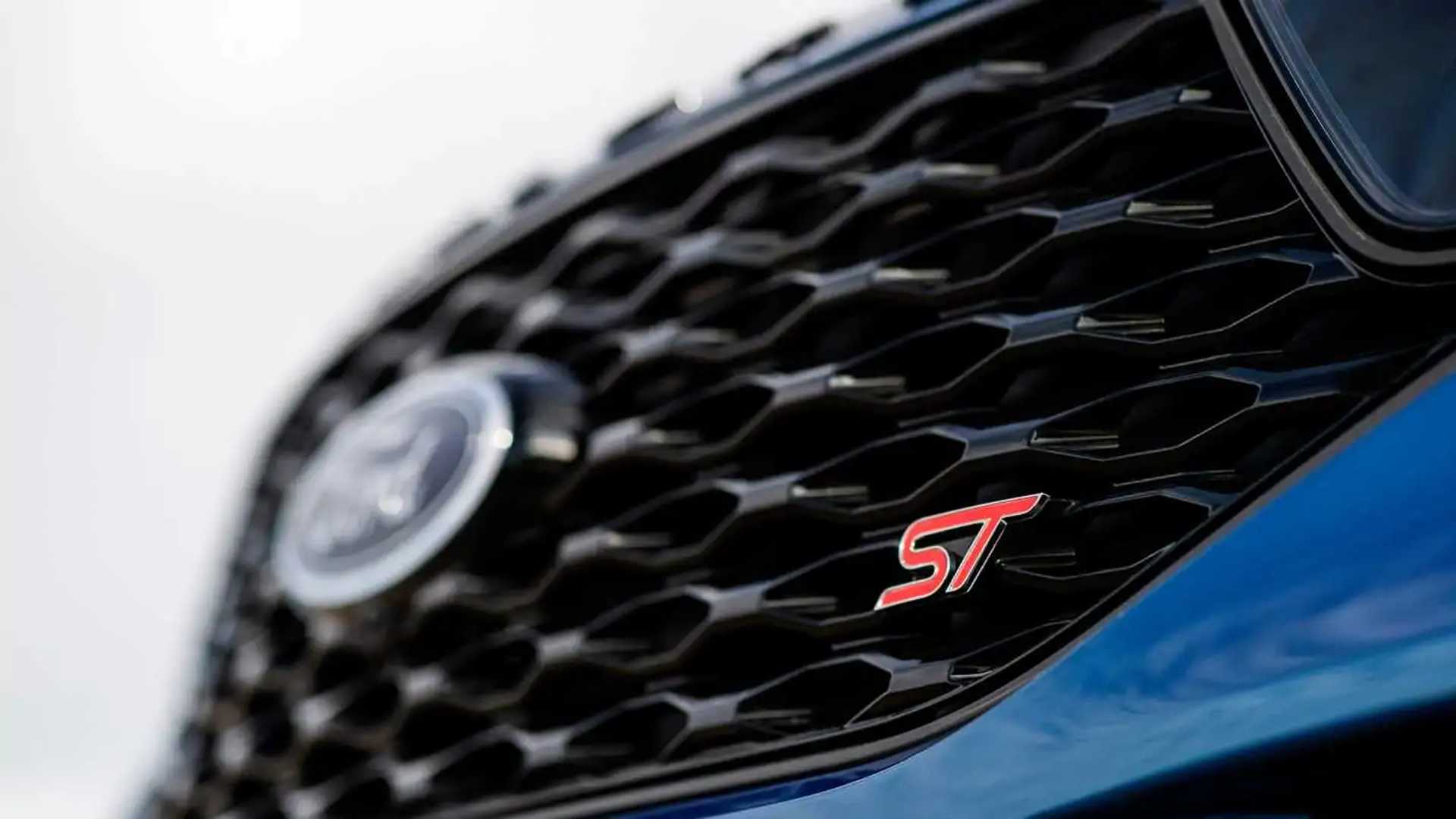 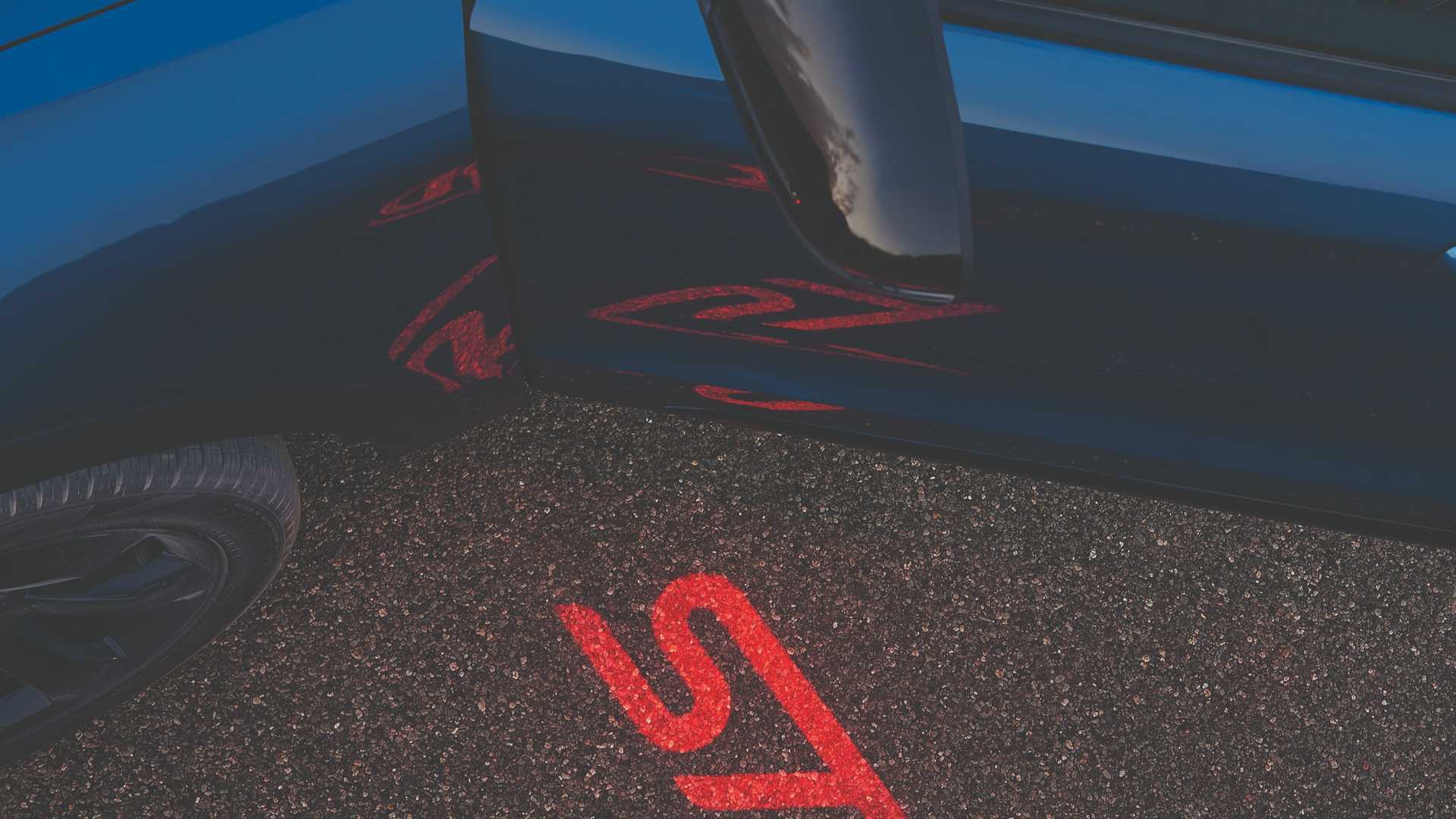 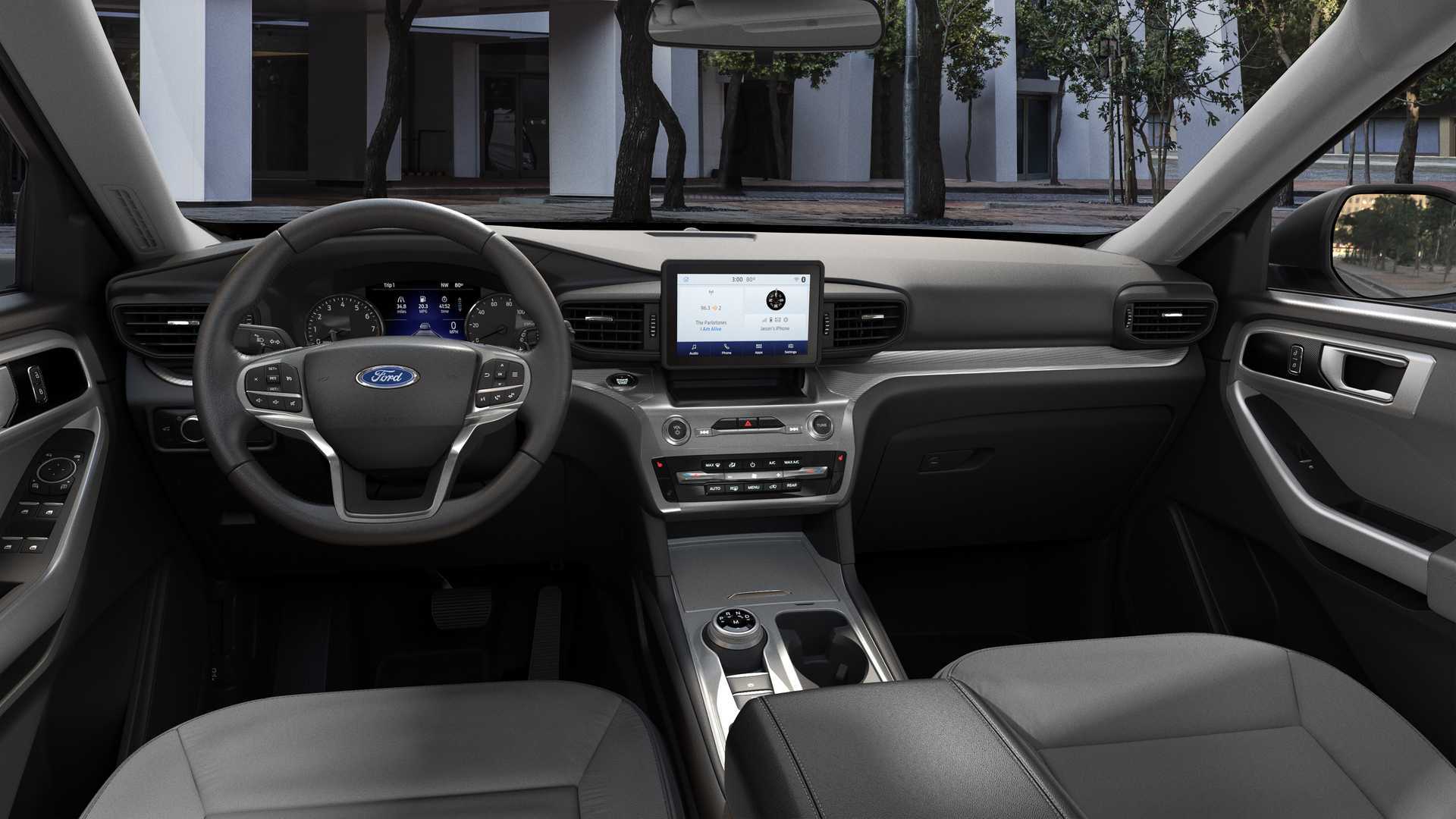 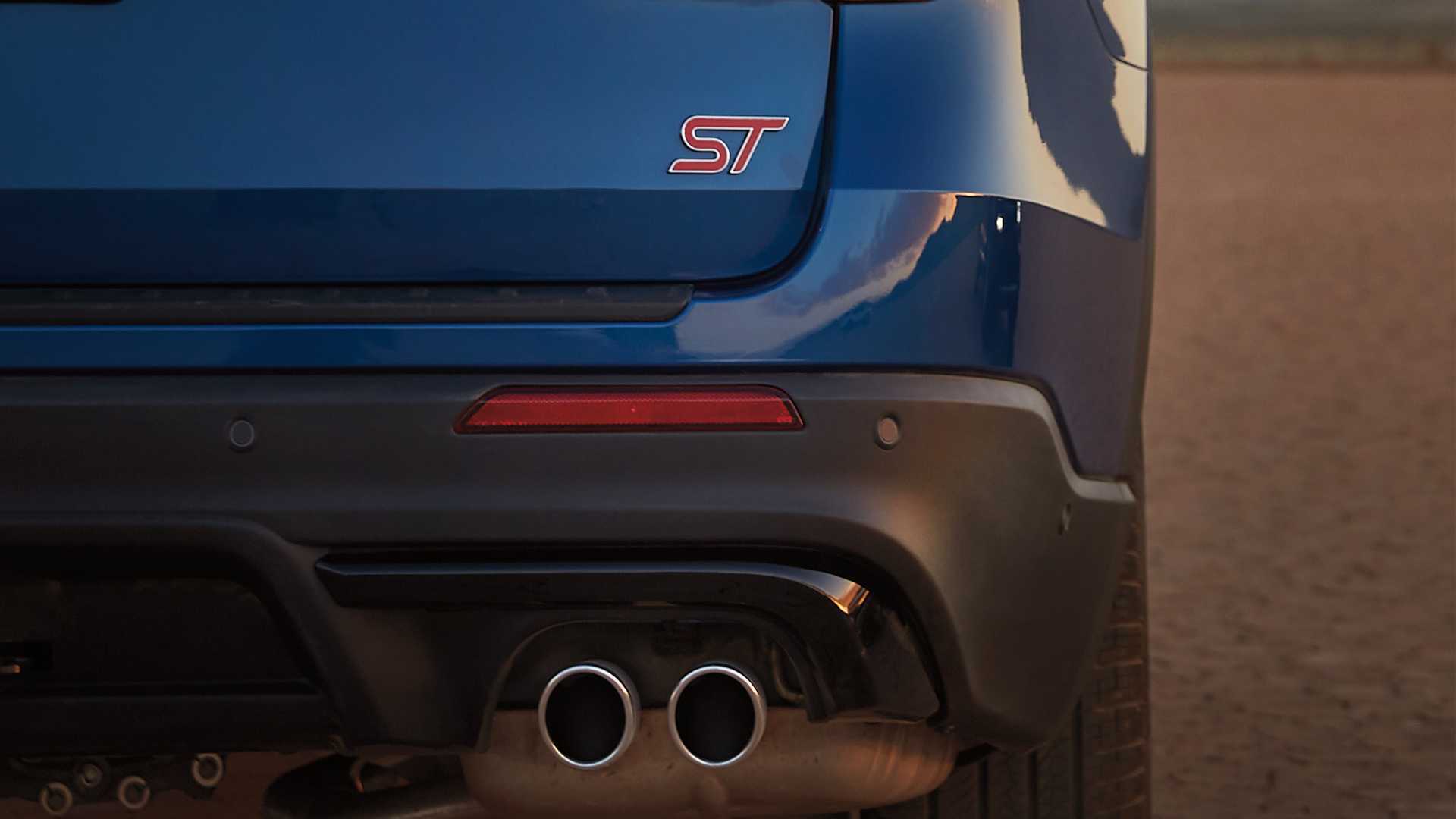 The Timberland trim may not be much of a secret. Ford Authority believes the partially camouflaged text Explorer recently spotted isn’t the FX4 as initially believed. Instead, the publications suggest it’s the Timberline. Spy photos showed the SUV trying to hide what looked like a unique grille, though the biggest tell that this was something unique where the beefy tires. We won’t know what it is until Ford gives its blessing, though.

The new trims could be a plan to spur sales. Earlier this year, a report said the 2021 Explorer would receive a price cut across the board, with some trims getting huge discounts over their 2020 counterparts. The Platinum trim could see a $3,700 price cut, though that could be Ford’s move to make room for the King Ranch and Timberline, which could easily become top-tier trims depending on their standard features. We’ll be waiting for Ford to make something official about it soon.