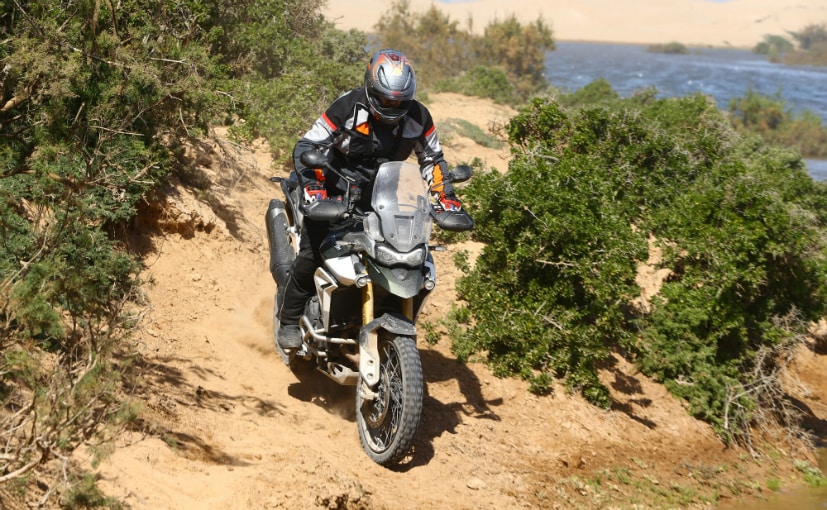 The new-generation Tiger 900 wears a fresh new look! It was never a beautiful motorcycle to look at but now, it looks leaner and meaner, especially with the slim LED headlamps up front, the narrower face and the shorter beak. These make for a more aggressive and a purposeful stance, along with the new and lighter frame and the new bodywork. Needless to say, the Tiger looks much more menacing now! 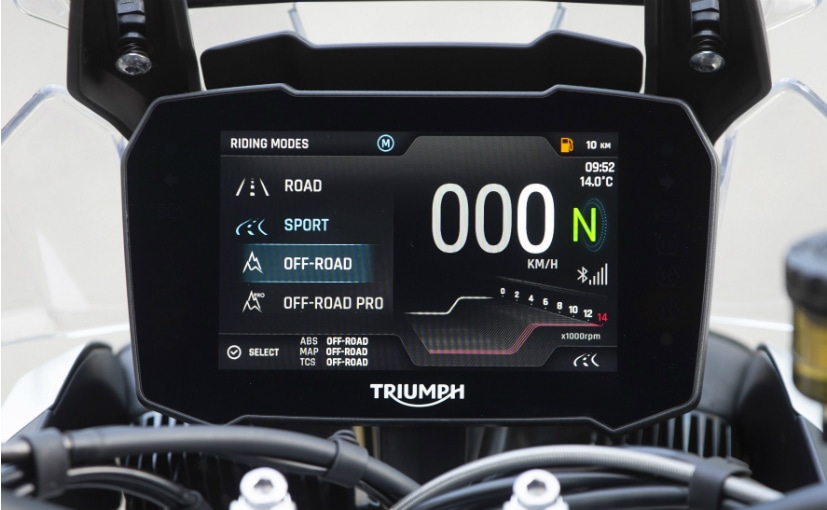 (The instrument console is brand new and offers a crisp, clear view as well)

Triumph has done well to offer a bucket-load of features on the new Tiger 900. First and foremost, there is a new TFT screen, which is bigger and offers a range of customisation options. Secondly, you can now connect your phone to the motorcycle via Bluetooth and access incoming calls, messages and even navigate yourself from point A to point B. One can also pair their GoPro action cameras with the motorcycle itself and operate the same from the switch cube on the left. Plus, the bikes get up to 6 riding modes with options to customise the ABS, traction control, suspension and so on. The riding modes are Road, Rain, Sport, Off-Road, Off-Road Pro and Rider. 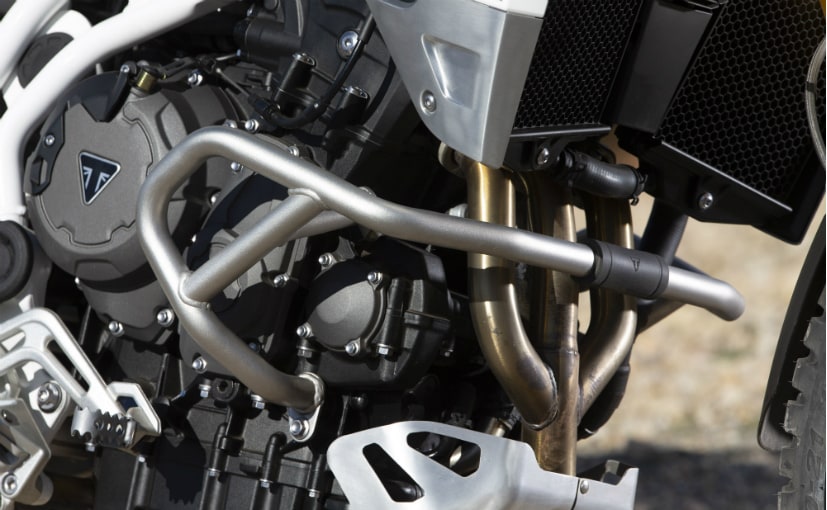 Triumph says it has over 65 accessories for the new Tiger, so you have that option to give your bike a personal touch. It is a definite step up over the old Tiger 800 and makes sense even for current Tiger 800 owners, who would like to upgrade to the new one!