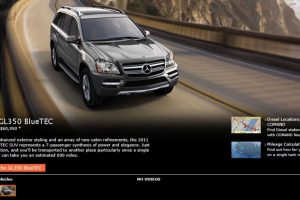 These pages should’ve been taken down many years ago.

Let’s party like it’s 2011 because the Mercedes ML, GL, and R-Class are back, complete with diesel engines. Well, not really. Redditor Moo_Fridge stumbled upon a couple of old pages on the US site still showing the old SUVs and the unloved minivan-wagon contraption. This time capsule is a reminder of when Mercedes used to sell diesel passenger cars in the United States, an era that ended around 2018.

The ML has been long gone, replaced by the GLE in 2015 before the midsize luxury SUV switched to the current generation towards the end of 2018. It’s the same story with the bigger GL, which transitioned to the GLS nameplate in late 2015 and entered its third generation on the occasion of the New York Auto Show in April 2019. 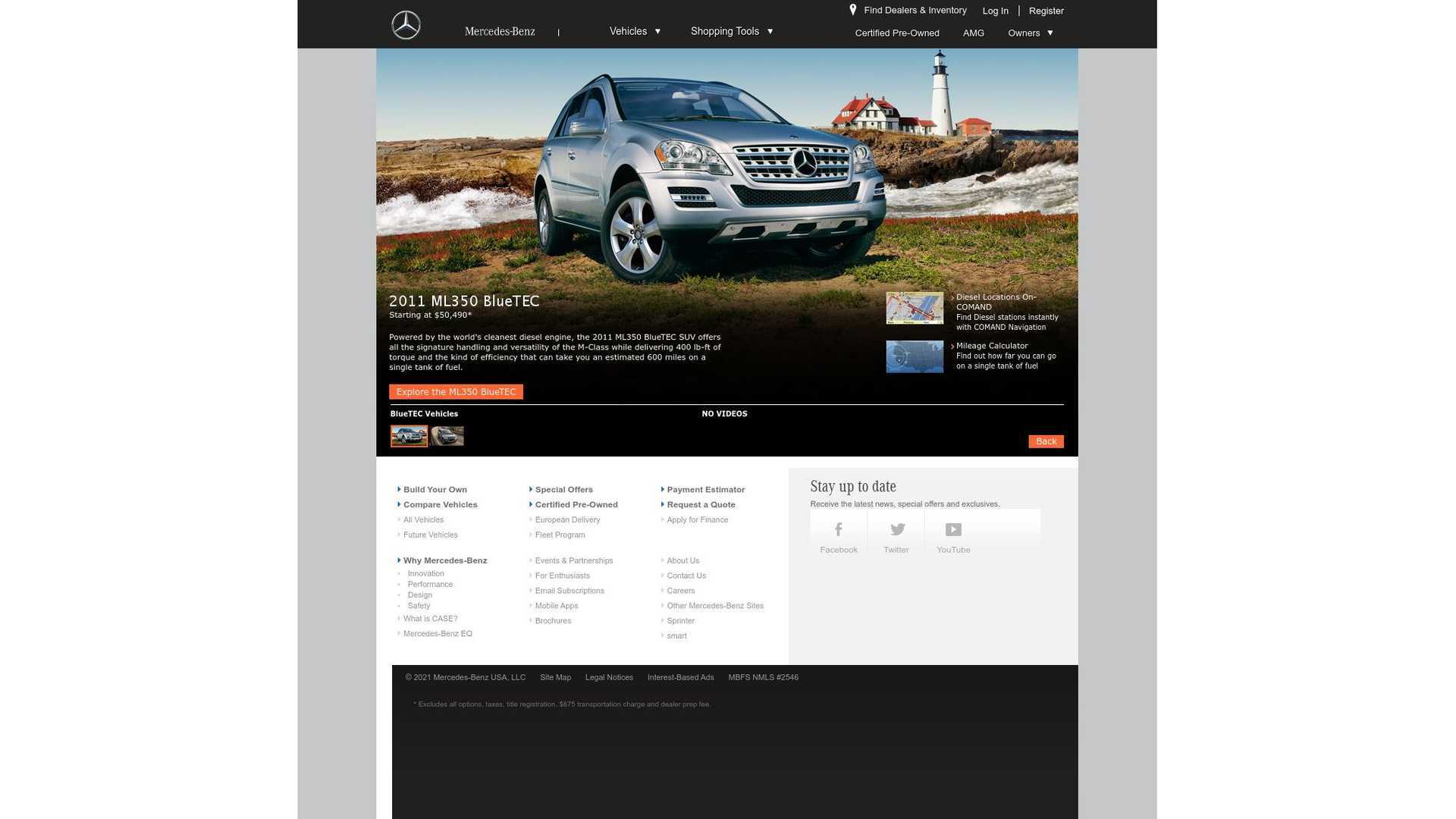 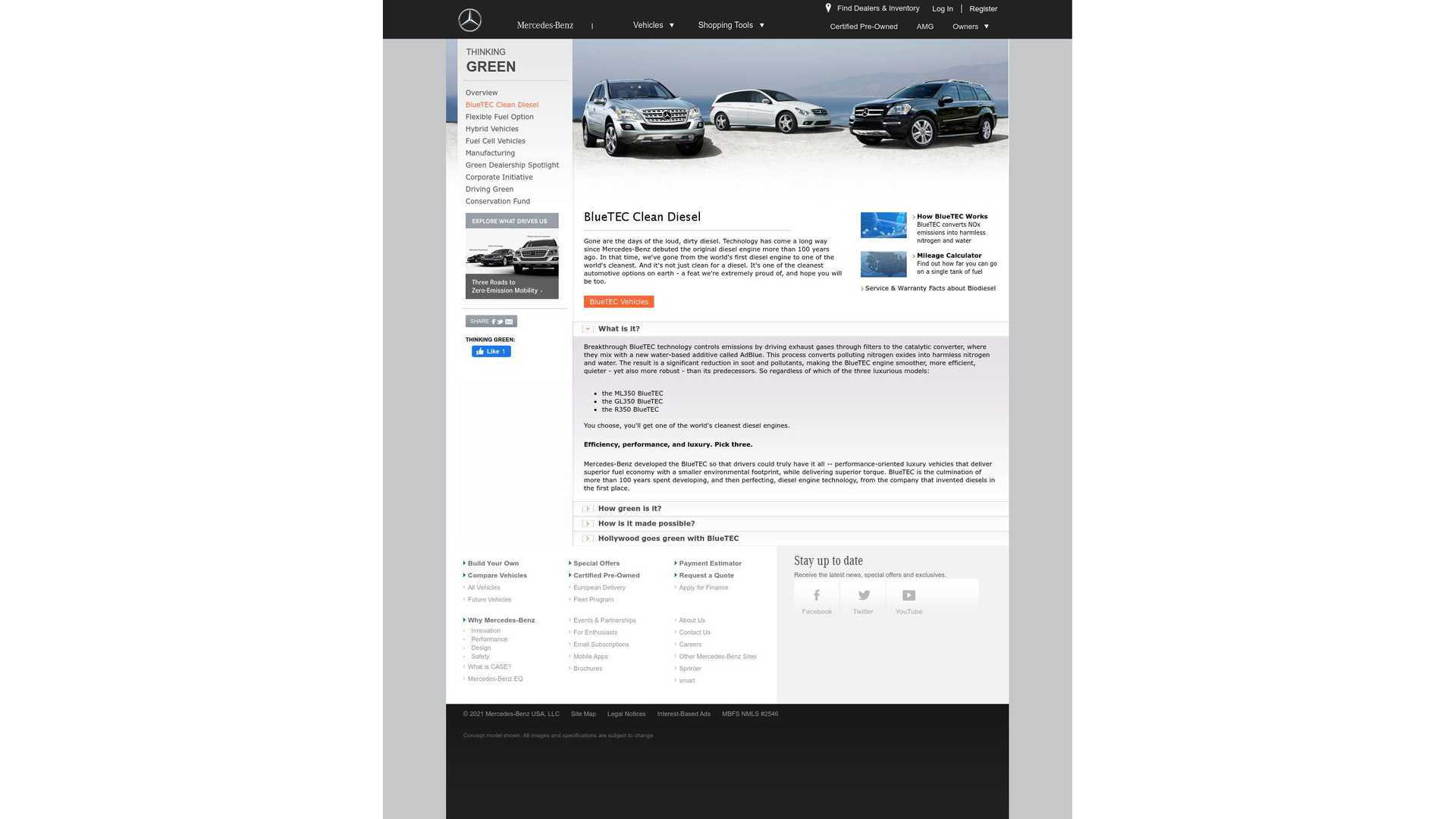 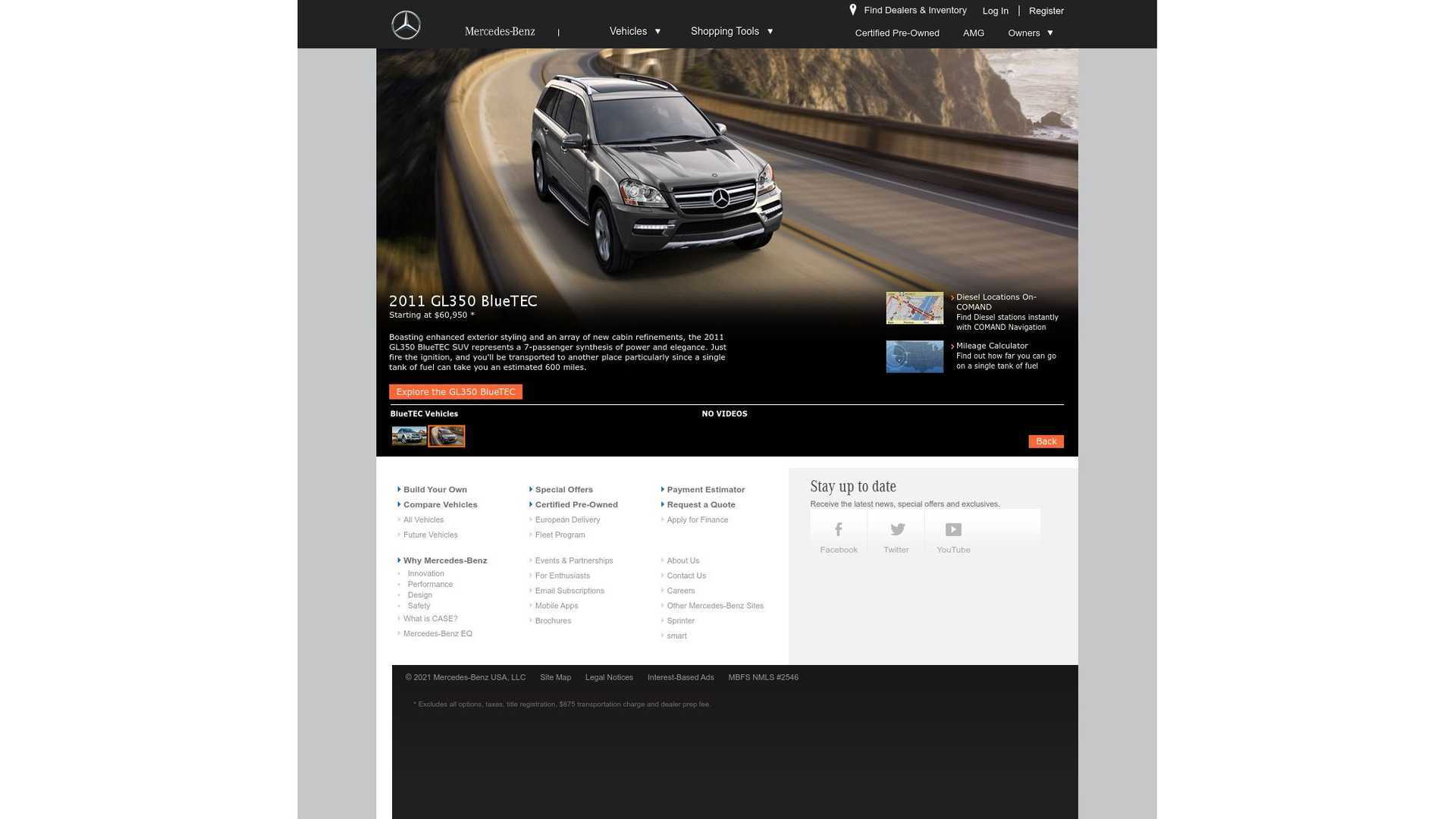 As far as the R-Class is concerned, Mercedes USA pulled the plug on the unconventionally styled family car after the 2013 model year. However, the “Grand Sports Tourer” soldiered on in other markets until 2017. We’re hearing it might be coming back by the middle of the decade, potentially as a fully electric GLR / EQR with as much as four-digit horsepower, but nothing is official.

Mercedes hasn’t completely abandoned diesel propulsion in the United States as the company’s commercial side will still sell you an oil-burner. The Sprinter can be had with a four-cylinder 2.1-liter diesel producing 161 horsepower and 266 pound-feet (361 Nm) of torque or a larger 3.0-liter V6 rated at 188 hp and 325 lb-ft (441 Nm).

The diesel-fueled Sprinter has had a costly life in Mercedes USA’s lineup as parent company Daimler agreed to a $1.5-billion settlement after violating the Clean Air Act and California law associated with emissions cheating. Approximately 250,000 diesel vans and some passenger cars were sold between 2009 and 2016 with defeat devices, making them comply with regulations during emissions testing while producing higher NOx emissions in real-world driving.

About a year ago, Mercedes announced plans to review its vast lineup to potentially cut models, engines, and platforms. As emissions regulations are getting stricter in Europe and other parts of the world, diesels are more vulnerable to extinction than gasoline engines. Combined demand for hybrids and pure electric models in Europe surpassed diesel sales for the first time in September 2020, signaling the golden era of the diesel engine is behind us.