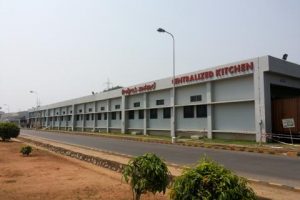 Workers are opposing the suspension of a union office bearer.

Toyota has stated in an internal circular to its dealers and suppliers that workers had gone on a ‘sit in strike’ opposing the disciplinary action taken against the union office bearers who had allegedly threatened and abused a manager of the company.

The company has termed this as an illegal strike and has declared a lockout with effect from November 10, 2020 till further notice. It is in talks with the relevant stakeholders to try and resolve the issue.

Further, Toyota has clarified in a statement that the person put under suspension is pending enquiry as per company rules and applicable laws.