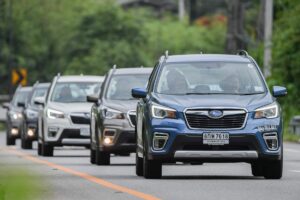 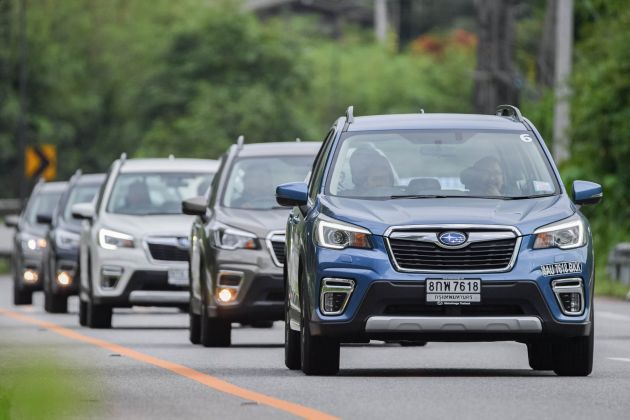 Some 1,000 private vehicles are expected to enter Kelantan from Thailand on weekends following the reopening of the Malaysia-Thailand land border in the state from June 1. The three entry points in Kelantan are Rantau Panjang, Pengkalan Kubor and Bukit Bunga, and these have been closed since the Covid-19 pandemic started.

“Foreign private vehicles intending to enter the country are required to comply with standard operating procedures (SOP) prescribed by the National Security Council. As for cross-border passes, they are subjected to the duration allowed by the immigration department,” Kelantan JPJ director Mohd Misuari Abdullah said at a press conference yesterday, reported by Bernama.

“They include, among others, filling up the ICP application form (JPJK9), Passenger Declaration Form (JPJK9A) and providing a copy of the applicant’s passport (driver/owner), a copy of the vehicle registration certificate and so on,” he said.

Narathiwat MP Bilal Mat Yusoff was also at the press conference. Narathiwat is the southern Thai province bordering Kelantan. He hoped that economic activities on both sides of the border will be boosted with private vehicles being allowed to enter. “On our part, we would like to thank Malaysia for allowing Thai citizens to visit or shop for necessities, especially in Kelantan,” Bilal said.